Mobvoi’s TicWatch E3 enters the smartwatch market at a precarious time, priced at $199

When it comes to Wear OS smartwatches, it’s not Google or any other company leading the way. Instead, Mobvoi has become the de-facto choice with the TicWatch Pro 3, and now the second Snapdragon Wear 4100 smartwatch has arrived. Mobvoi lifted the veil on the TicWatch E3, which has been featured in quite a few different leaks, including a full hands-on video a few days ago. 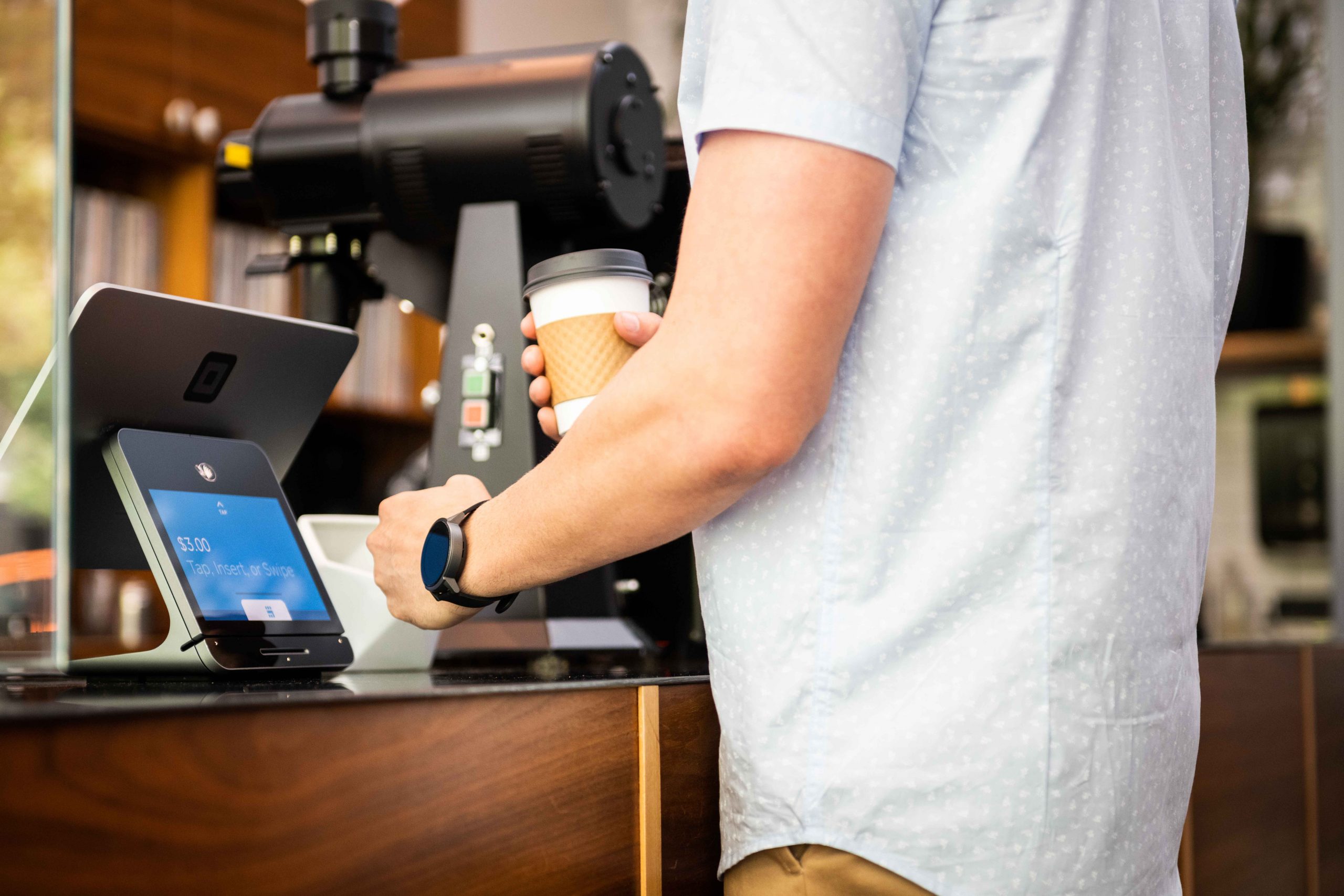 The TicWatch E3 is the 2nd-ever smartwatch to be powered by Qualcomm’s Snapdragon Wear 4100, despite the chipset being more than a year old at this point. Outside of the processor, the TicWatch E3 offers a 1.3-inch LCD display with a 360 x 360 resolution and 2.5D tempered glass. Coupled with the Wear 4100, Mobvoi has included 1GB of RAM and 8GB of onboard storage. This goes along nicely with the 380mAh battery along with the proprietary charging cable.  Health monitoring is part of the E3’s bread and butter thanks to the following sensors:

Along with the aforementioned sensors, Mobvoi promises that the TicWatch E3 will be able to track stress levels, sleeping patterns and habits, the ability to track 20 different workout types, and can even analyze your breathing. While the E3 doesn’t have anything crazily unique like the Dual Display of the Pro 3, it’s not trying to be anything more than just a solid smartwatch. Despite the lack of using an OLED panel or the Dual Display, Mobvoi claims that the TicWatch E3 will last through a full day with ease, and that gets bumped up to two days when activating Essential Mode. 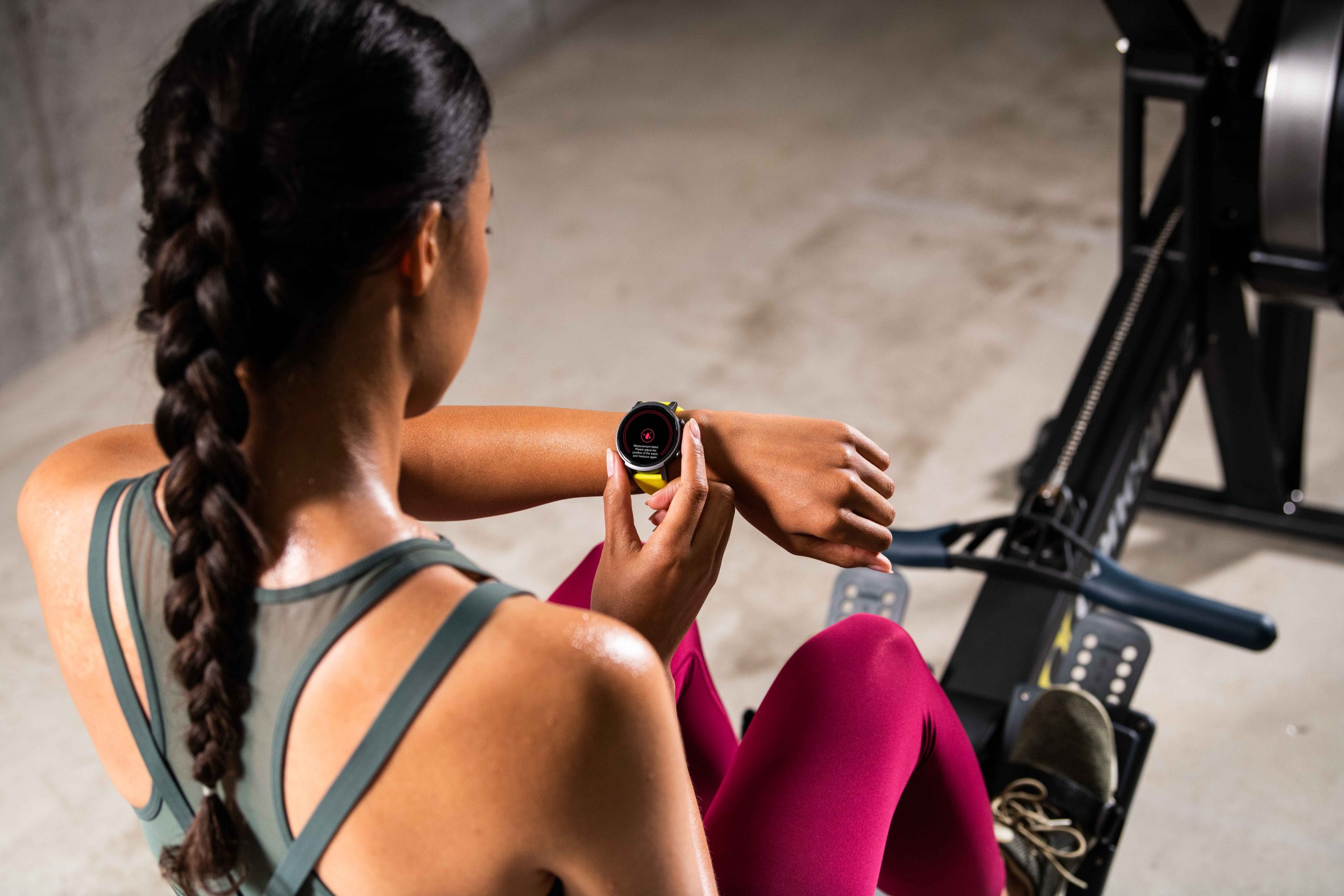 Rounding out the features, Mobvoi has included NFC for contactless payments, Bluetooth 5.0, and a built-in speaker and microphone. Oh, and to keep with the trend of working out, the TicWatch E3 sports an IP68 water and dust resistance rating. The only question that remains is whether this new smartwatch will be upgraded to the new version of Wear OS, but Mobvoi did not confirm nor deny whether it would be coming.

The TicWatch E3 is available starting today for just $199.99. 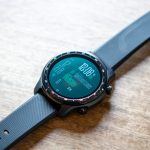 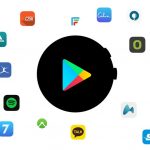 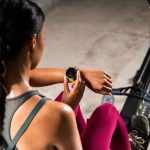 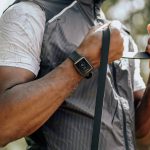 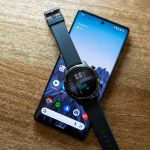