While the Apple world waits for the Cupertino-based company to finally launch the rumored AirTags, Samsung already beat them to the punch. Alongside the Galaxy S21 family of devices, Samsung introduced the Galaxy SmartTags. These aren’t too dissimilar from accessories that you’ll find from the Tile tracker and other Bluetooth-based tracking devices. 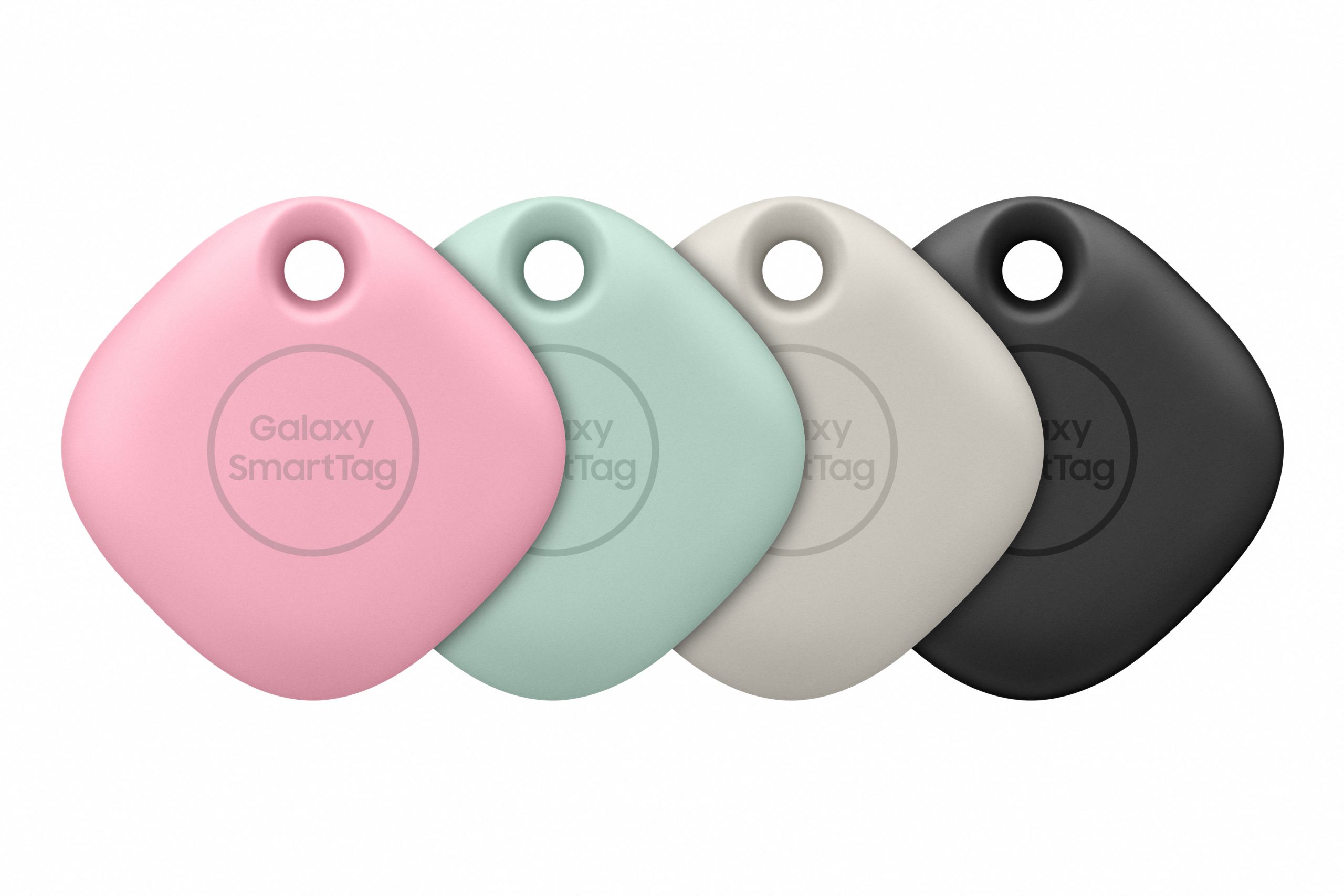 However, Samsung also shared that there would be an upgraded version coming “later”. Well, it seems that later is April 16th, as Samsung confirmed that the SmartTag+ is launching this month and will be priced at $39.99.

For the uninitiated, the Galaxy SmartTag is a small, battery-powered accessory that is small enough to be thrown in your wallet, a backup, or attached to your key ring. With the help of Samsung’s new SmartThings Find app, you’ll be able to quickly locate the SmartTag, with a gauge on your phone filling up the closer that you get. There’s even a tiny speaker in the standard SmartTag which will play a sound when prompted from the aforementioned Find app.

The SmartTag+ takes things a step further, as it uses a combination of Bluetooth LE and ultrawideband (UWB) technology to work with the Find app. But instead of relying on a gauge to let you know how far away you are, there’s some AR magic at work here, along with the AR Finder Tool on your phone. There’s even “offline detection” so you can figure out where you left your wallet, in the event that you left the wallet behind at a store or something.

Samsung even packed in a remote control into the SmartTag+, which allows you to press and hold the button to control different smart home products in your home. Samsung provides a pretty good example and one that would likely pique the interest of just about everyone:

Forgot to turn off your bedside lamp but you’ve already left the house? Rather than running back home, you can use your SmartTag+ or SmartTag to turn off the light remotely.

We’re excited to get our hands on the SmartTag+, even though we don’t really leave the house as much as we wish we could. It will still be fun to see what’s possible with the tracker, and how it all works in the real world.