Google accidentally spills the beans on the rumored Pixel Buds A

For the past few months, we’ve been hearing some more rumblings about a potential Pixel Buds successor. Late last week, we got our first indication of the naming scheme, as it seems that the upcoming Bluetooth earbuds will be called the ‘Pixel Buds A‘. 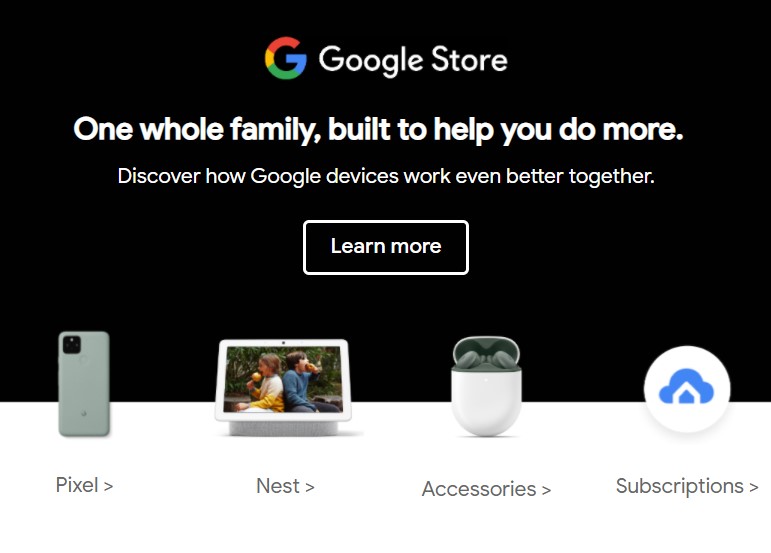 Despite not making an official announcement, some Google Nest users received an email today which seemingly revealed these new Pixel Buds. The email seems innocent enough, just sharing the “family” of Google products including the Pixel phones, Nest products, accessories (!!!), and subscriptions.

You might not even notice the accidental reveal at first, but take a closer look at Accessories, and you’ll see some Forest Green-like Pixel Buds. Then, looking at Google’s current lineup of Pixel Buds colors and something doesn’t match up. In fact, even when looking at the different colors currently available, the case itself has one thing in common that it’s black on the inside. But this promotional email shows Pixel Buds in green matching the inside of the case.

According to 9to5Google, the company is also preparing a new white color option for the Pixel Buds A. We are expecting to see an official announcement sometime this month, and this could be an indication that we closer than ever.

There aren’t going to be too many differences between the Pixel Buds A and last year’s Pixel Buds. But these new earbuds could be priced lower than the Pixel Buds (at $179), opening the door for a potential true competitor to the AirPods Pro for Pixel owners. 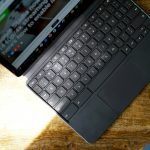 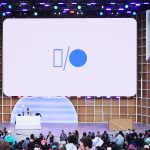 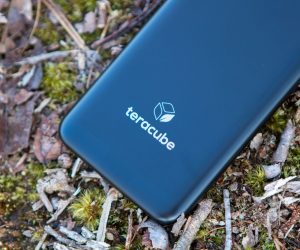 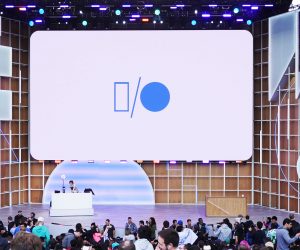 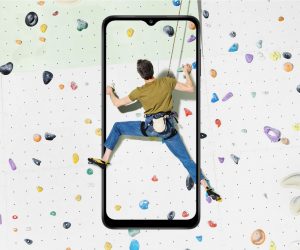