When it comes to new smartphone releases, there is one thing about these phones that we really don’t pay too much attention to. Since phones are still getting larger, weight plays a major factor in whether you should grab a new phone or not. You may not think about it, but you don’t exactly want to feel like you’re working out just to reply to a text message or play some Call of Duty Mobile.

Carbon seems to have figured out how to provide a big and gorgeous-looking screen while cutting (way) down on the weight of a smartphone. The company has just announced the Carbon 1 Mark II, which is the successor to the Mark 1 which was supposed to launch in 2020 but never came to fruition due to the global pandemic. 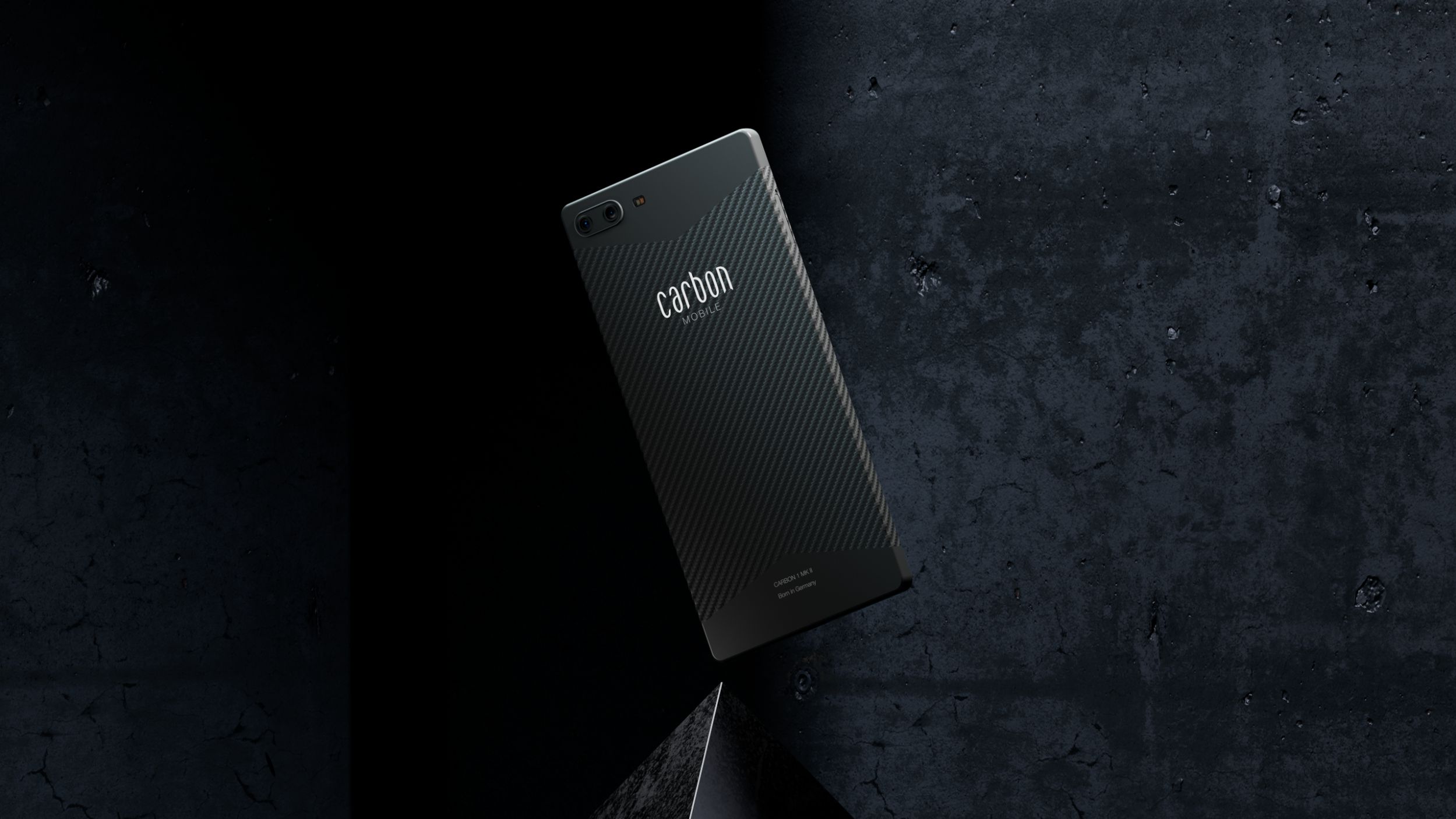 Obviously, the use of carbon fiber greatly reduces the weight of the Mark II, weighing in at just 125G. For comparison’s sake, the Galaxy S21 features a display size of about 6.2-inches, but the phone weighs in at 169g. That’s quite a stark contrast and it’ll almost feel like you’re holding a feather when compared to the S21.

You won’t find anything super exciting when it comes to the spec-sheet on the Carbon 1 Mark II. The phone features a 6.01-inch AMOLED display, with a resolution of 2160 x 1080, but you won’t find any faster refresh rates. MediaTek’s Helio P90 is at the helm for processing power, along with 8GB of RAM and 256GB of storage, which can be expanded via a microSD card.

The back of the phone features a dual-camera array, with two 16MP camera sensors, while the 20MP sensor is used for selfies on the front. Battery life may be a bit of a drag, as the Mark II is only equipped with a 3,000mAh cell, but it should get you through the day. 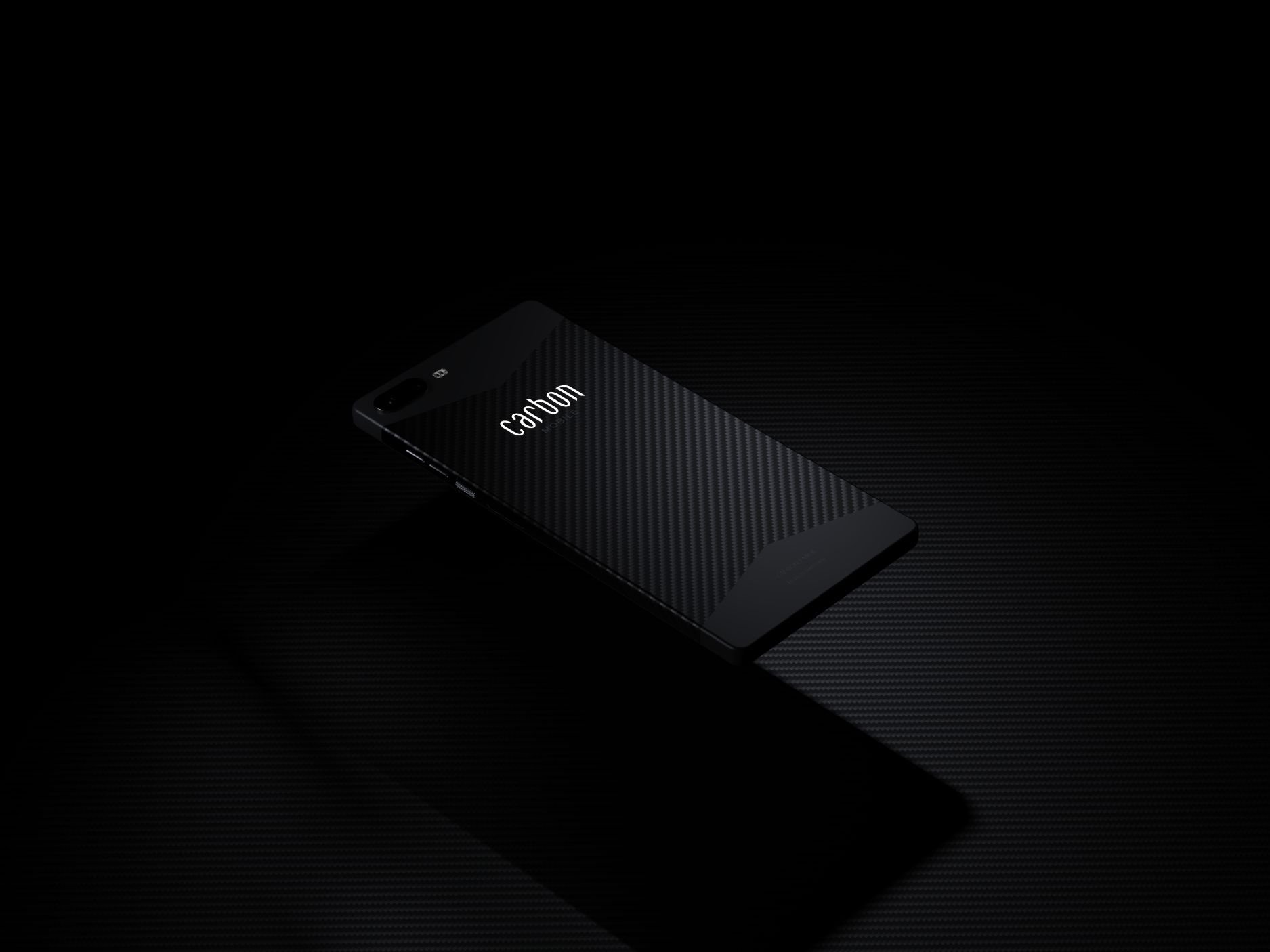 Finally, there’s a side-mounted fingerprint scanner, which is something that more phone makers should take advantage of. And although the phone is shipping with Android 10, the company is already nearing the release of Android 11. Plus, Carbon states that the Mark II will receive two years of major software updates, along with monthly security patches.