Google has just released its latest Feature Drop for Pixel owners, which includes a variety of new, useful, and fun features for you to take advantage of. In case you’re new to the Pixel Feature Drops, this has been a series of monthly updates which introduce new features to the Pixel line of phones. Previously, we’ve seen updates that provide features from newer Pixel devices, and make them accessible on older phones like the Pixel 3.

Kicking off on the right foot, Google’s Pixel Drop for the month of March includes better sharing features for the built-in Recorder app. There’s a new website that you can access from your computer, which serves as the source for accessing any backups of your various recordings. From there, you’ll find transcription options, along with the ability to search through the list and find something specific.

Use Smart Compose in more places

Another major new feature comes to Google’s Smart Compose when typing in different apps. Previously, Smart Compose was limited to just a handful of applications, but this Feature Drop brings compatibility to the following apps, and more:

As you might expect, Smart Compose will make suggestions while you’re typing, so you can send and respond to messages even faster. While typing, the suggestion will appear in gray at the end of the sentence. Just swipe along the space bar on the keyboard, the message box will be filled with the suggestion. 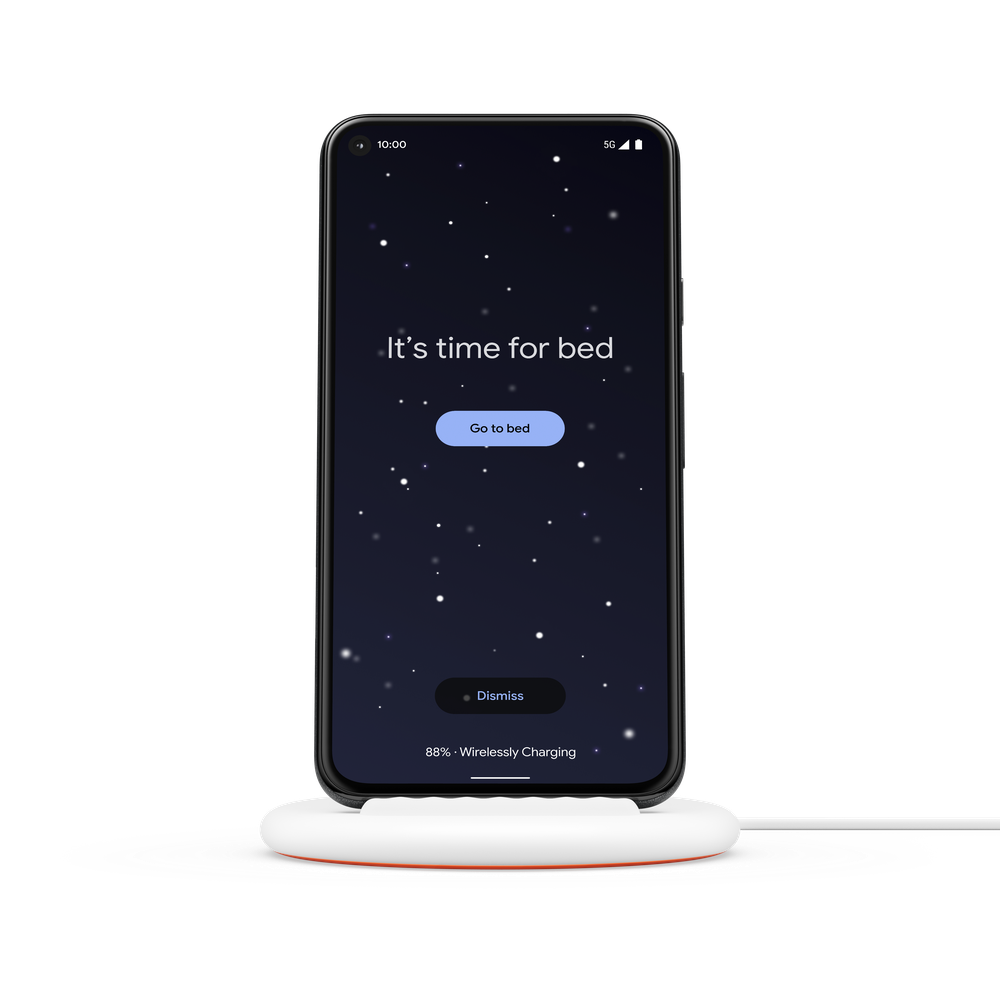 There’s also an all-new screen available for those who use the Pixel Stand at bedtime. The new bedtime features have been added to the Clock app, along with redesigned notifications that aim to “help you ease into sleep”. As expected, this is only compatible with Pixel devices with wireless charging capability, going from the Pixel 3 and all the way up to the Pixel 5.

Other changes in the March Pixel Drop 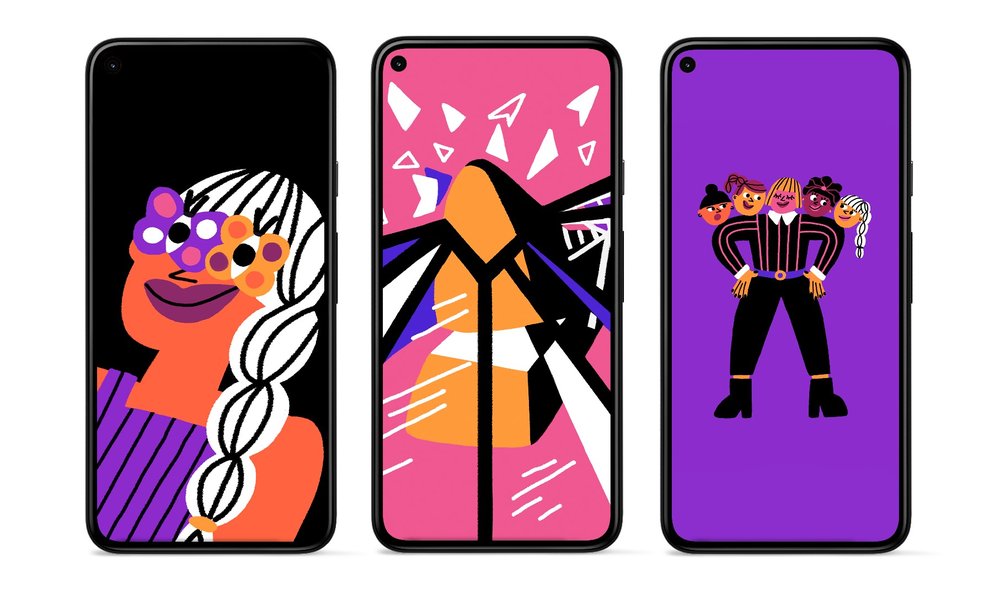 There are a few more features packed into the March Pixel Drop. Those who want to get into (or are already into) underwater photography may have learned about the Kraken Sports Univeral Smart Phone Housing. This feature drop includes better compatibility with this housing unit. making it possible to access all of your camera features while underwater.

To celebrate International Women’s Day, which occurs on March 8th, there are some new wallpapers available to set on your Pixel. These are pretty fun and colorful, while focusing on the “strength and transformation of women”. The wallpapers were designed by Cachetejack, and are definitely worth checking out.

Finally, Google through in a teaser surrounding an upcoming Google Fit feature. This feature was recently announced and allows you to measure your heart rate and respiratory rate with nothing more than your phone’s camera. Google confirmed this would be arriving for Pixel owners “next week”, but also stated that these features should not be used for medical purposes.

The rollout of this feature drop is rolling out to Pixel owners starting today, so all you need to do is check for an update and it’ll be there.