It’s no secret that other than Samsung and Amazon, the Android tablet is pretty much a mess and should likely be avoided. So when one of Samsung’s tablets goes on sale, it’s good to consider these, especially when you find a deal on something like the Galaxy Tab S6 Lite.

It’s true that the Tab S6 Lite is getting a bit long in the tooth at this point, and has already been replaced by the Tab S7 and S7+, but that doesn’t mean it should be ignored. The problem with the Tab S7 lineup is that prices for those “flagship” Android tablets start at $600 (currently on sale), which could be more than you would want to spend for a tablet. 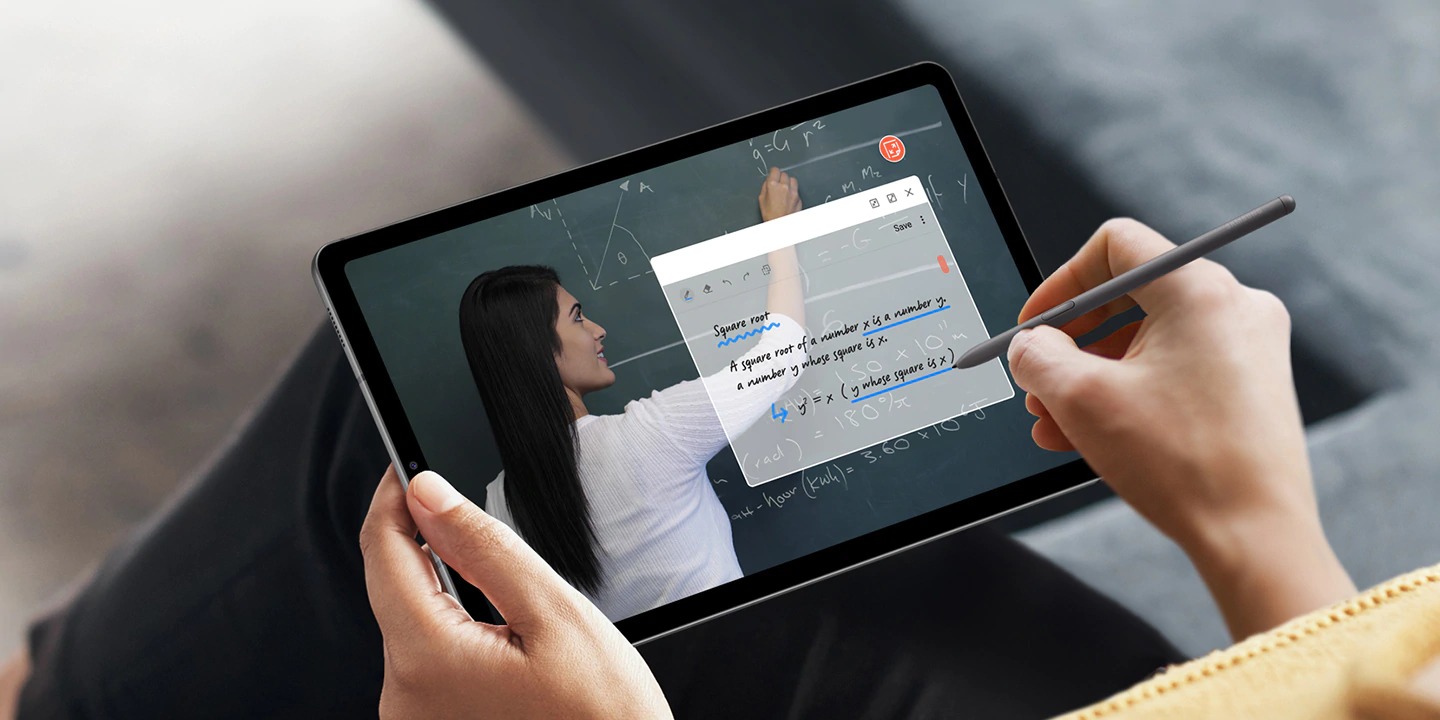 On the spec front, the Tab S6 Lite sports an Exynos 9611 chipset, paired with 4GB of RAM and either 64GB or 128GB of expandable storage (via microSD). The display itself measures 10.4-inches and sports a 2000×1200 (WUXGA+) resolution. The battery life will be more than sufficient thanks to the built-in 7,040mAh cell, but the real fun with the Tab S6 Lite comes via the included S Pen.

Instead of forcing you to make an additional purchase for an accessory that should be included with every tablet, Samsung packages its S Pen with the Tab S6 Lite. This S Pen features 4,096 pressure levels, along with a 0.7mm pen tip size, and can be attached magnetically to the side of your tablet.

We aren’t sure if Amazon is clearing out stock for a potential Tab S7 Lite of some kind, but regardless, this is one heck of a deal if you’re looking for a tablet that won’t break the bank.