Android tablets are garbage, buy the new iPad Air instead

Let’s face it, we haven’t had a really great Android tablet in quite some time. Sure, Samsung continues trying to will the market into relevancy, but outside of the Tab S7, there’s really nothing else. Amazon does a fine job in the budget market with its Fire tablets, but again, those don’t offer as much versatility, and you don’t even get the Play Store out of the box.

Apple, on the other hand, knows exactly what it’s doing with the tablet market. Outside of the Fortnite debacle, there really is an iPad for everyone, and you don’t have to use an iPhone to get an iPad, unlike the Apple Watch. During today’s event, Apple took the time to show off new versions of the Apple Watch and then pivoted to some new iPads. 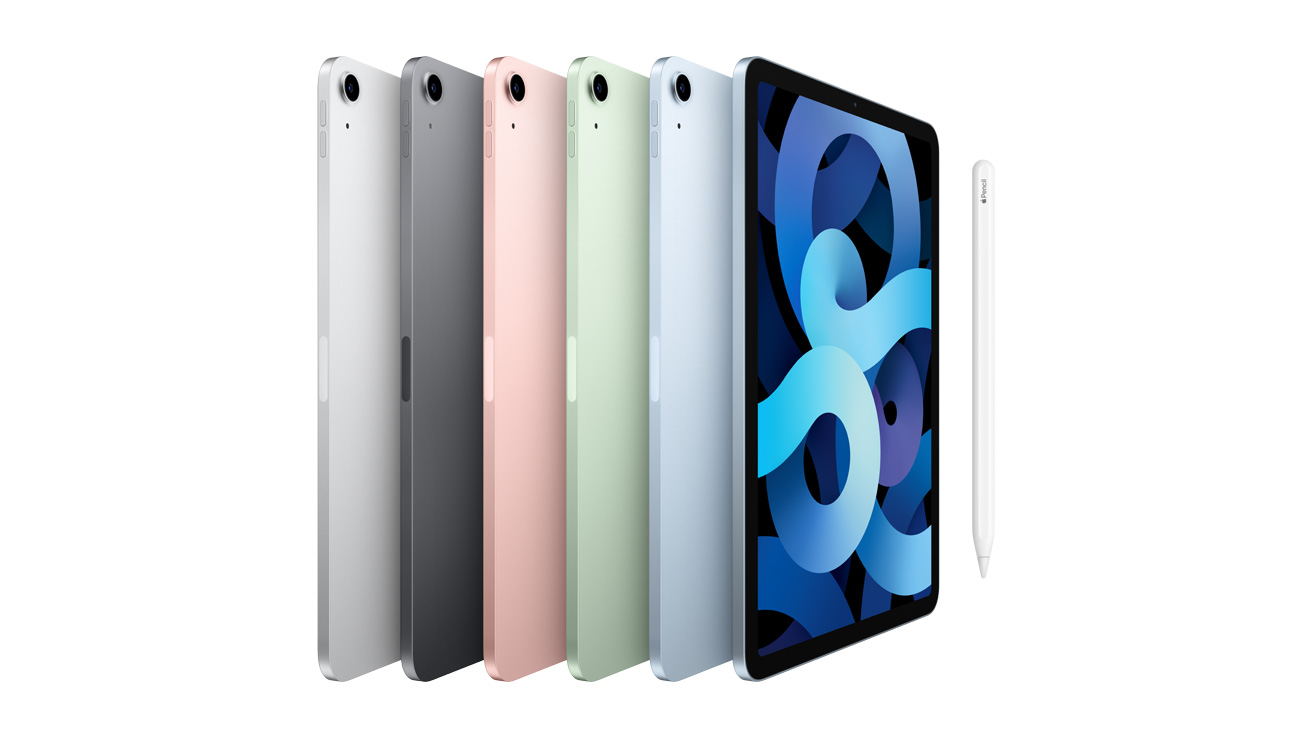 The 2020 iPad Air is the tablet that everyone should look into picking up, if you’re looking for a new tablet. It has a sleek design that matches the squared-off design found on the iPad Pro, along with Apple Pencil 2 support, and even a fingerprint scanner embedded into the Power button. 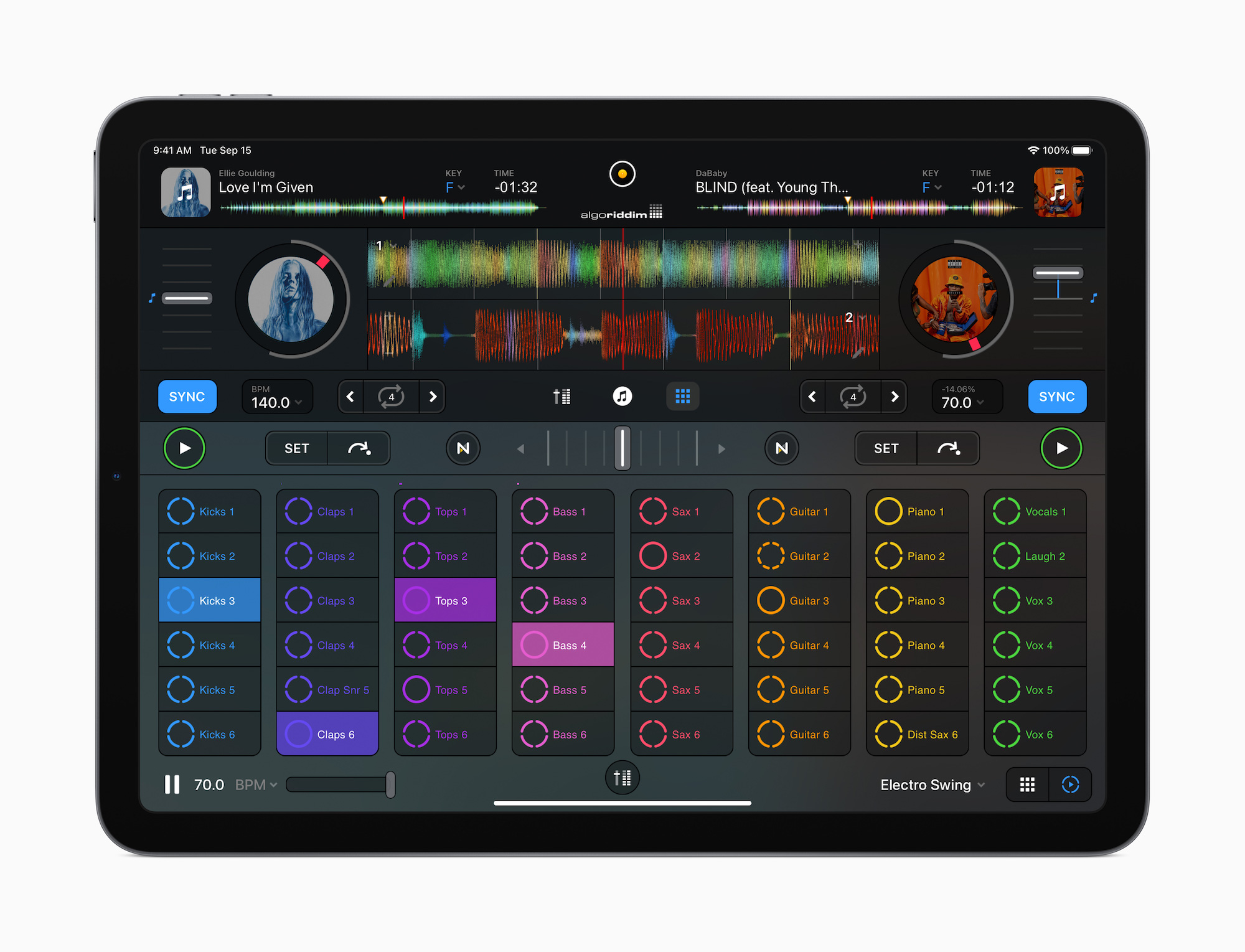 Other than the design, the story of this new iPad Air is the all-new A14 Bionic processor that’s powering this workhorse. This chipset is based on 5nm architecture, offering a 40% increase in overall performance, along with a 16-core neural engine for improved machine learning.

That, plus the ability to use the 2nd-generation Apple Pencil and the Magic Keyboard, makes for quite an impressive combination. It’s entirely possible that Apple not only made Android tablets obsolete, but even the 11-inch iPad Pro that was updated earlier this year. 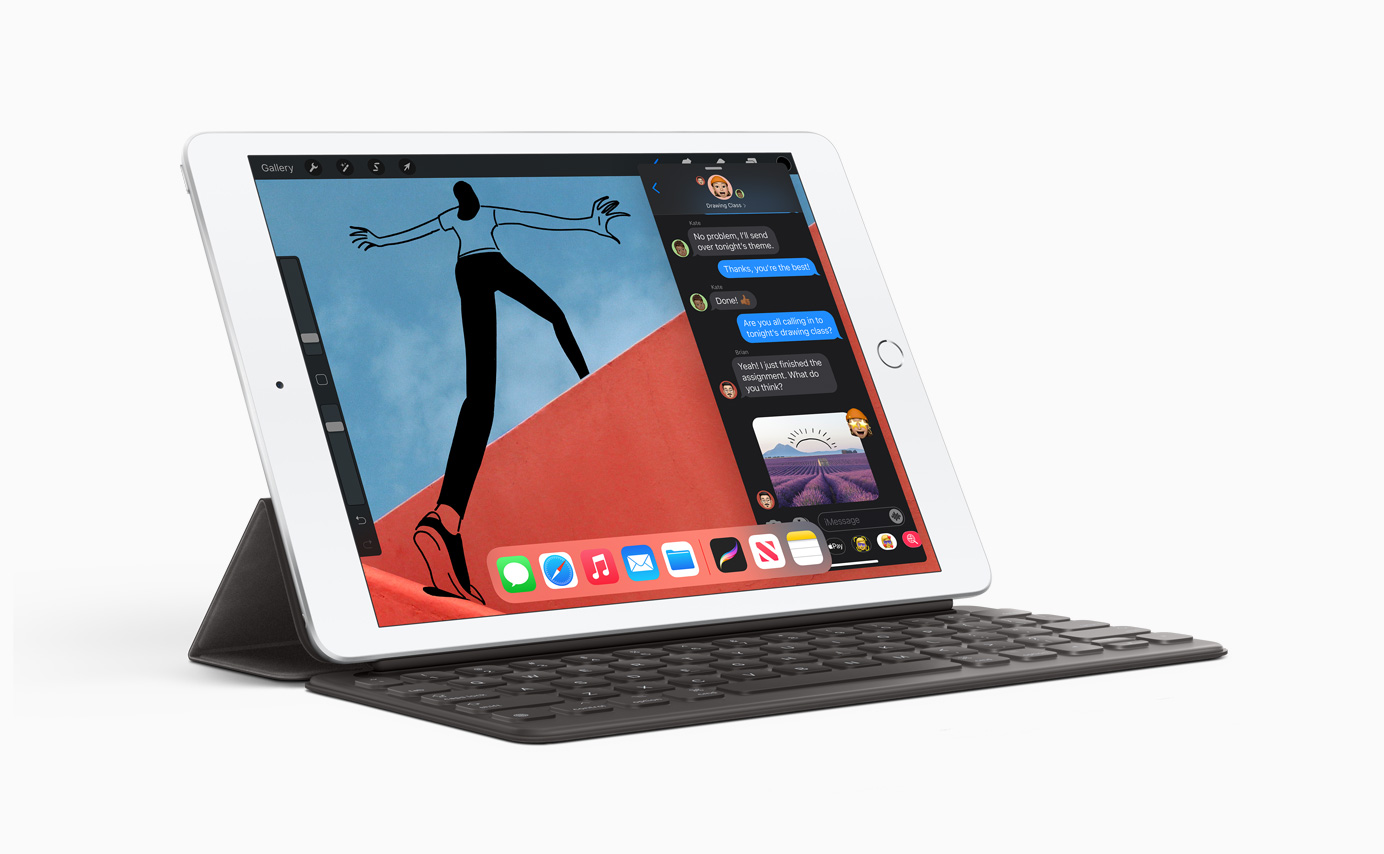 If the Galaxy Tab S6 Lite is the entry-level, big-screened Android tablet to consider, then the iPad 8th Generation is its stiffest competition. Apple opted to not update the design, leaving you with big bezels and the TouchID sensor on the front. It’s apparent that this was to keep the cost down, as pricing starts at just $329.

In addition to the update processor, this new iPad is also compatible with the first-generation Apple Pencil and Smart Keyboard. We would have liked to see the near-bezel-less design language ported over to the standard iPad, but keeping the price low is the name of the game here, so we’re stuck with a dated design.

This new iPad is available for pre-order starting today and will be released this Friday. 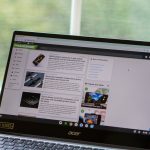