Over the past year, we have seen quite a rise in popularity for Chromebooks. These laptops are capable of providing access to some of the best Android apps on the market, while being available a wide variety of price points. As one would expect, Samsung has gotten in on the fun and did so with the release of the original Galaxy Chromebook. Now, the company is on the verge of releasing its second iteration with the Galaxy Chromebook 2. 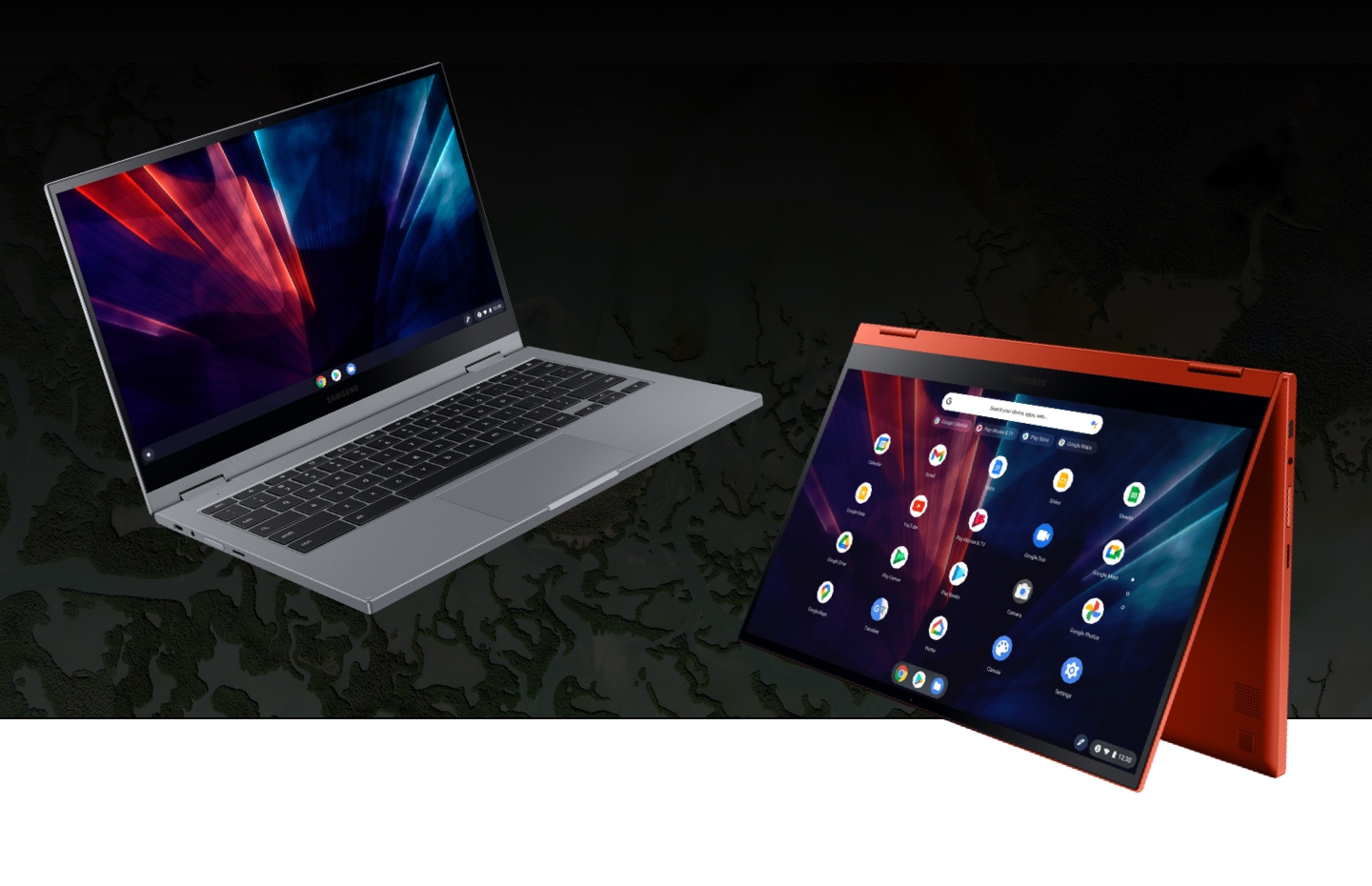 Samsung originally announced the Galaxy Chromebook 2 during CES 2021, before it unveiled the Galaxy S21 lineup. The Chromebook 2 features a 1080p QLED display, along with either an Intel Celeron 5205U or Intel Core i3-10110U chipset. You’ll also be able to get either 4GB of RAM and 64GB of eMMC storage with the Celeron model, or bump up to 8GB / 128GB with the Core i3 variant.

Both models sport the same 45.5Wh battery, along with featuring the same dimensions, same 13.3-inch QLED display, and two USB-C ports. The biggest difference between the Celeron and Core i3 models comes down to price. Samsung’s base model Galaxy Chromebook 2 is priced at $549, while the Core i3 model comes in at $699.

This is a little bit pricier than the competition, especially when you look at something like Lenovo’s Flex 5 Chromebook, or the Acer Chromebook Spin 713. However, Samsung’s offering has the ability to take advantage of a stylus (sold separately), along with including a backlit keyboard. 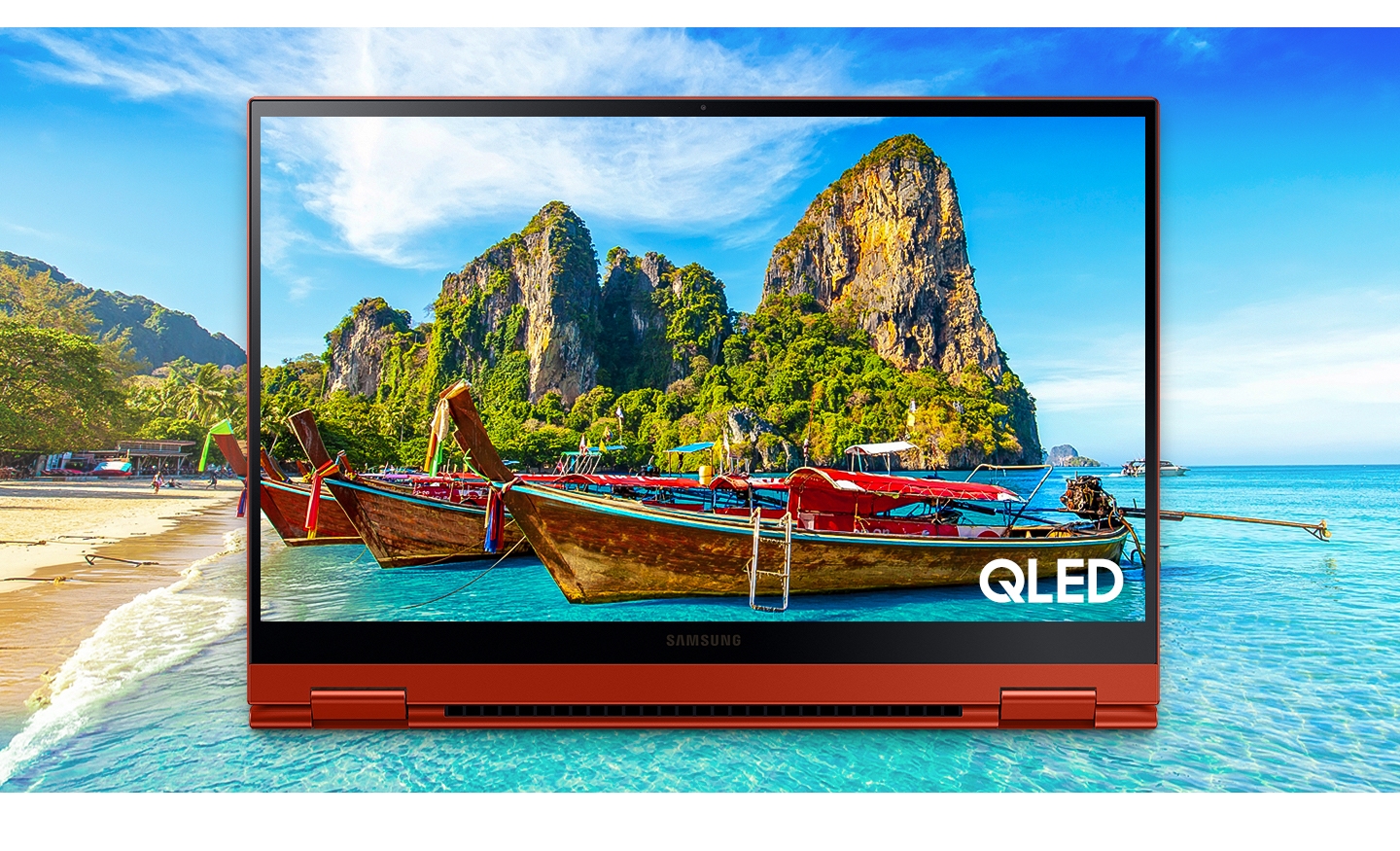 If you want to get your hands on the Galaxy Chromebook 2, you won’t have to wait too much longer. Samsung’s latest Chromebook is launching on March 1st, but you can pre-order it starting today. If you go through Samsung’s website, you’ll be provided with a $50 promo credit for a future purchase. But if you order it from Samsung or Best Buy on March 1st, that credit is reduced to just $30. 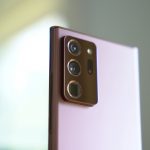 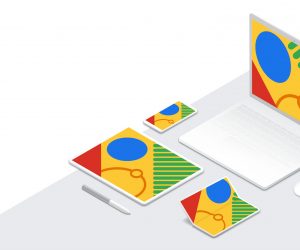 more_vertHow to use record your screen in Chrome OS

closeHow to use record your screen in Chrome OS

Google has announced an upcoming feature for Chrome OS in the form of a native screen recording tool, but if you can’t wait for its official release, here’s how you can try it out now. 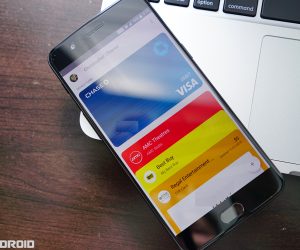 Advancements in technology have made thousands of processes more efficient, and that is certainly the case where mobile payments are concerned.The days where you had to fumble around in your pockets in store to find the cash to pay for goods or services are long gone, and it is a similar story online.There are now …

The Pixel 5 may not be as earth-shattering of a device as some of the Android flagships that have been launched recently. But if you want the best that Google has to offer, with stock Android in-tow, there’s nothing better.Even though this is more of an upper to mid-range device, there are still quite a …

For the past few years, Oppo has focused most of its efforts on its Find X lineup to ensure that its flagship smartphones delivered the best photography experience possible. Oppo may be a bit behind the competition on that front, but they’re still among the best.By comparison, the Oppo Reno devices have been neglected, getting …

closeSamsung promises four years of security updates for its smartphones

One of the biggest complaints when it comes to Android smartphones comes down to software support. We’ve seen phone makers go back and forth from offering two software updates up to four, and even just one major software release (looking at you OnePlus and Motorola). However, Google and Samsung seem to be working on getting …