If you look back in the Phandroid archives of reviews, you’ll find quite a few headphones that we have checked out. Some range from the obscure to the budget-friendly, along with some of the more obvious options along the way. Today, we’re taking a look at one of the higher-end options available on the market with the Sennheiser Momentum True Wireless 2.

Sennheiser is no stranger to the headphone market, as it already makes some of the best wired headphones that money can buy. But starting a couple of years ago, Sennheiser jumped into the Bluetooth headphone game, culminating with the Momentum True Wireless 2s.

Truthfully, there is a lot to like about these headphones, as they include just about every feature that you could want in a good set of headphones. But the best part is that Sennheiser took much of the criticisms of the last generation True Wireless and looked to improve in almost every facet. 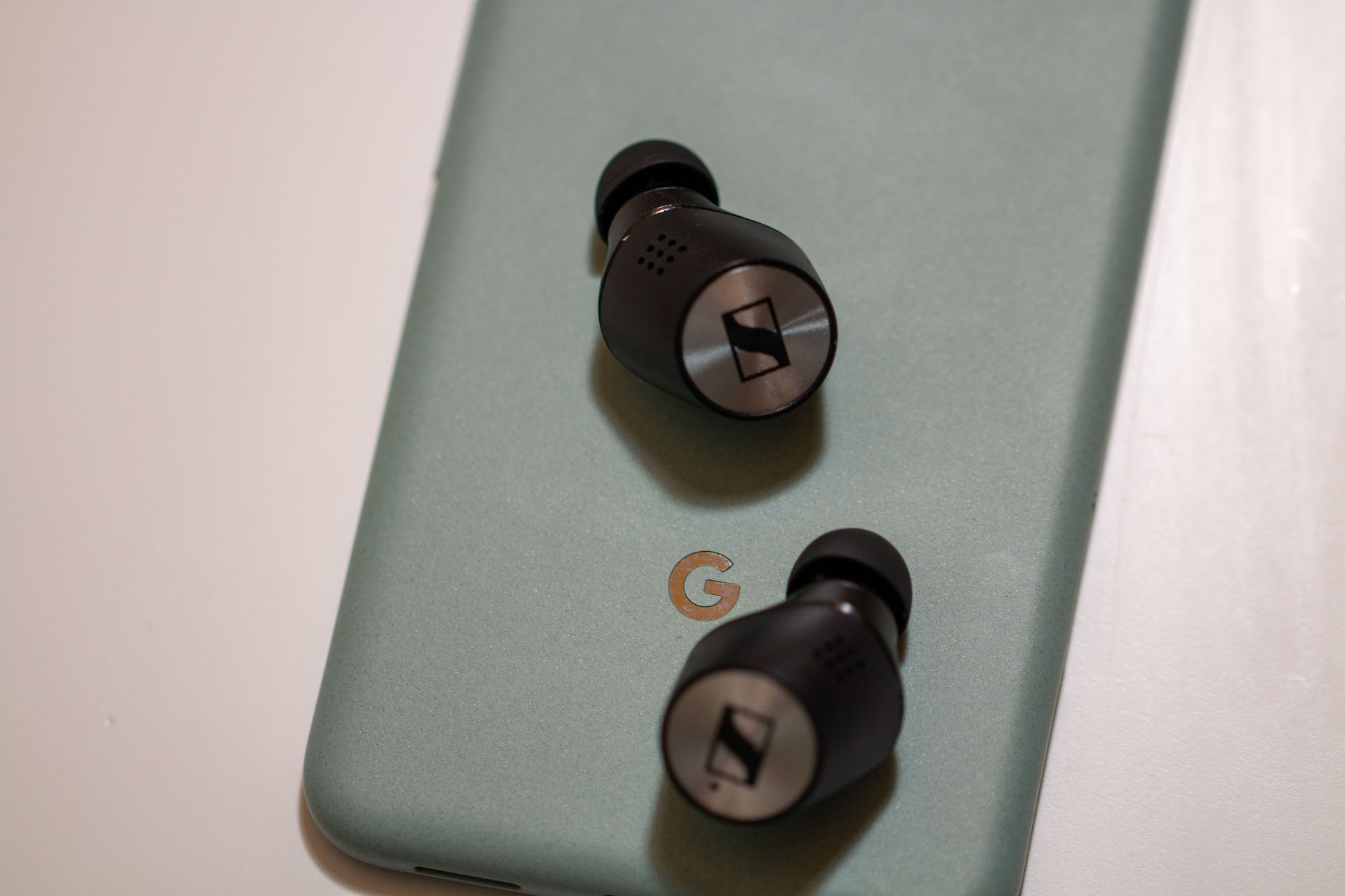 When you think of Sennheiser, one of the first things that come to mind is sound quality. The Momentum True Wireless 2s are an embodiment of that, even if you never customize the EQ. Listening to music and podcasts is a dream while being able to hear the high’s and low’s from any number of songs.

Although these use the same 7mm dynamic drivers as the previous generation, it seems that Sennheiser did some tweaking in the processing and software. The sound quality is much more detailed, but you won’t have to worry about the bass being too heavy unless you want it to be.

Cancel out the noise 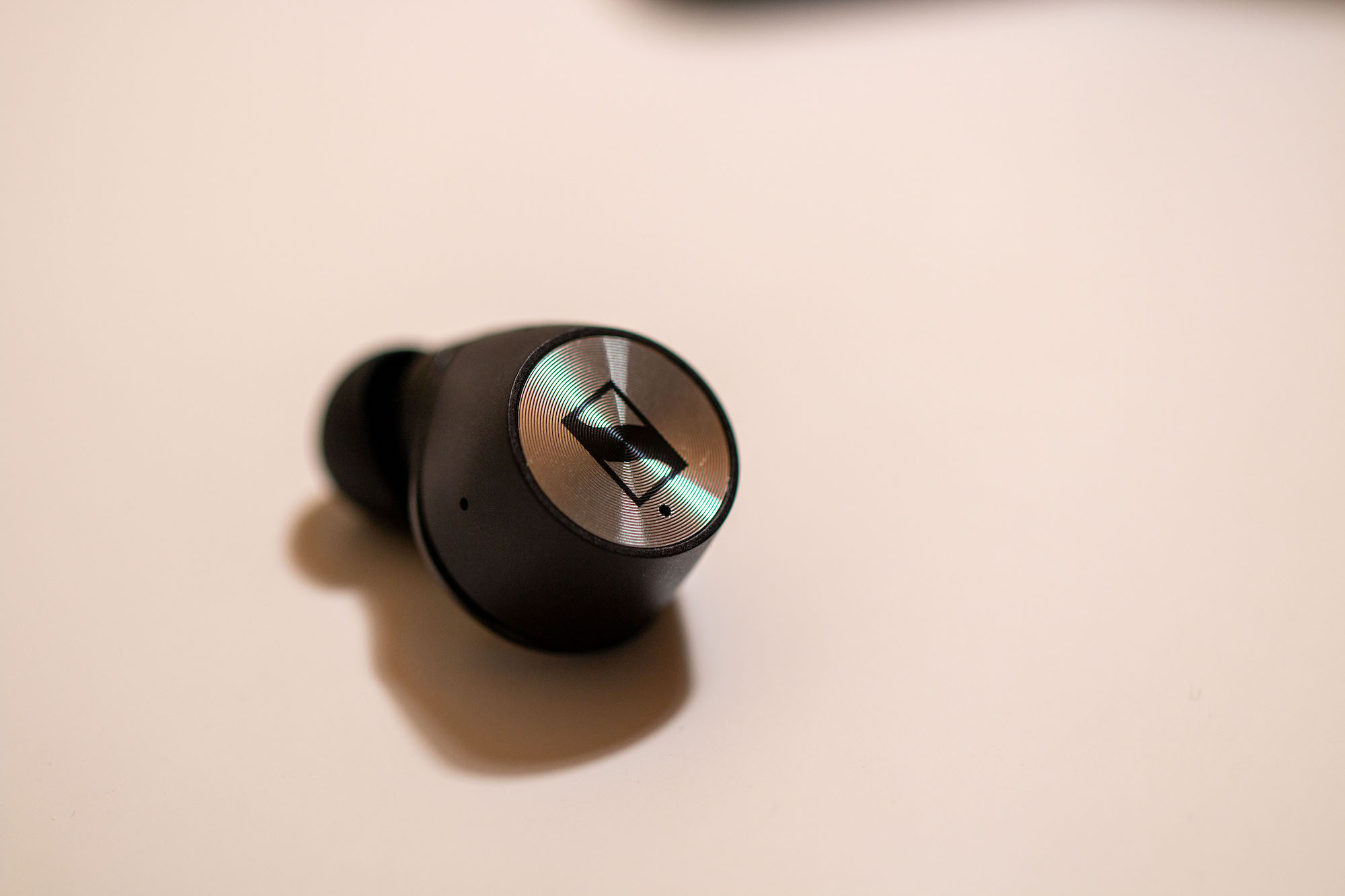 The staple for many high-end wireless earbuds is the Active Noise Cancellation, and it’s great to see Sennheiser jump onboard. As someone who uses the AirPods Pro on an almost-daily basis, it’s a high bar to reach when it comes to checking out other headphones in the same price bracket. But unlike the Galaxy Buds Live, which features ANC that is subpar due to the bean-shaped design, the Momentum True Wireless 2s rival that of the AirPods Pro.

You’ll get both ANC and Passive Noise Cancellation, which can be toggled by touching and holding the outside touchpad of the earbud. In our testing, there were even a few times where someone would be right behind me and I would be unable to hear them, even with the volume at a lower level. So Sennheiser gets a big A+ here. 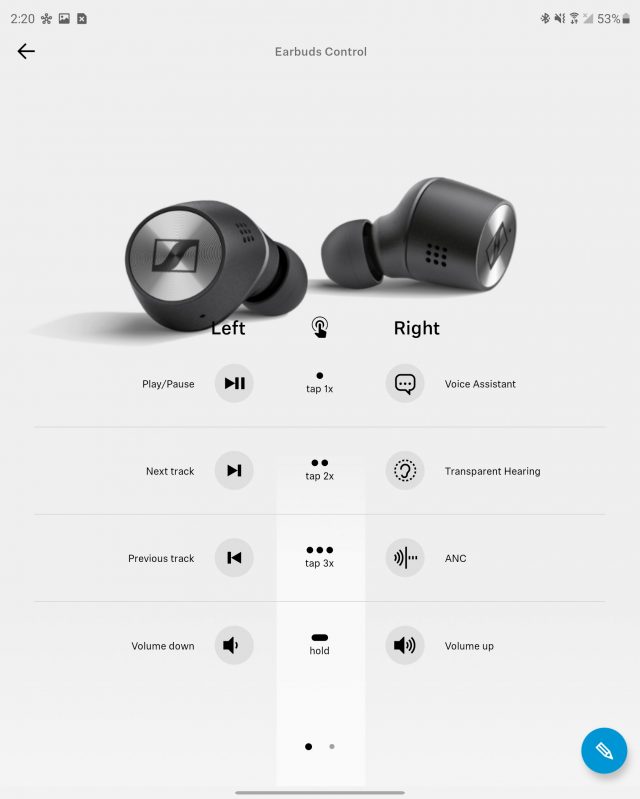 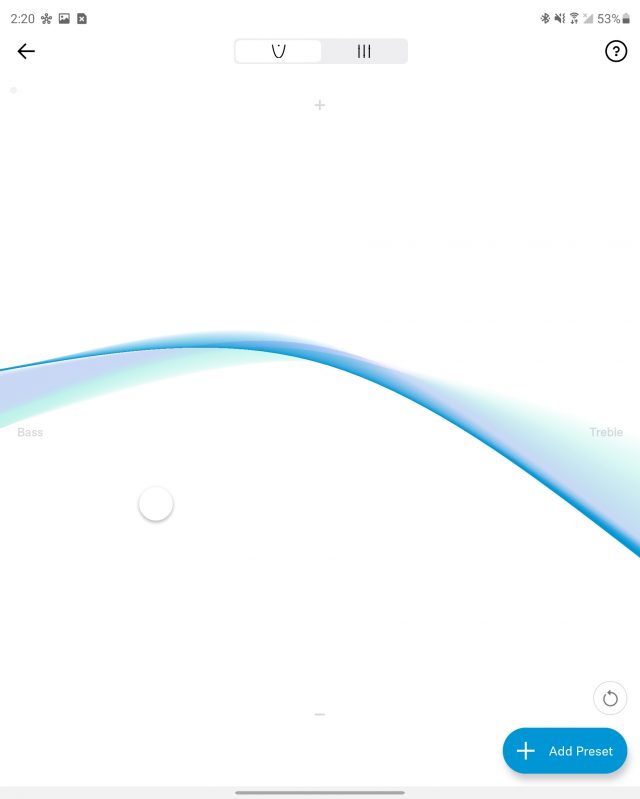 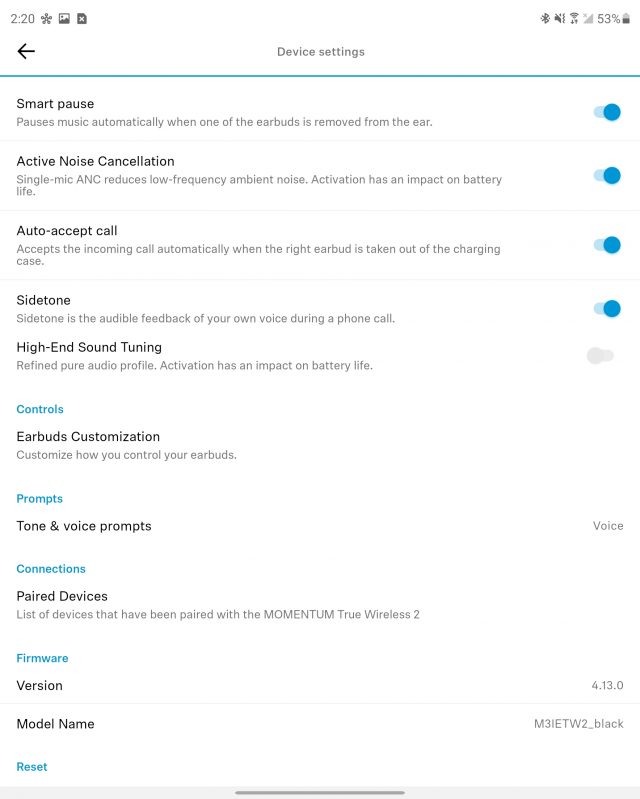 Perhaps the most exciting aspect of the Momentum True Wireless 2s is the accompanying Smart Control app available on both iOS and Android. This is where the fun really starts to come in with these headphones.

The Smart Control app makes it possible for you to adjust the EQ with ease, create presets, and change the sound profile to fit your desires. Plus, you are able to customize the gestures for both the left and right earbud. This makes it easy to toggle ANC on or off, change the volume, skip tracks, or invoke Google Assistant, without taking out your phone. The only gestures that you cannot customize are the ones for answering or rejecting phone calls. 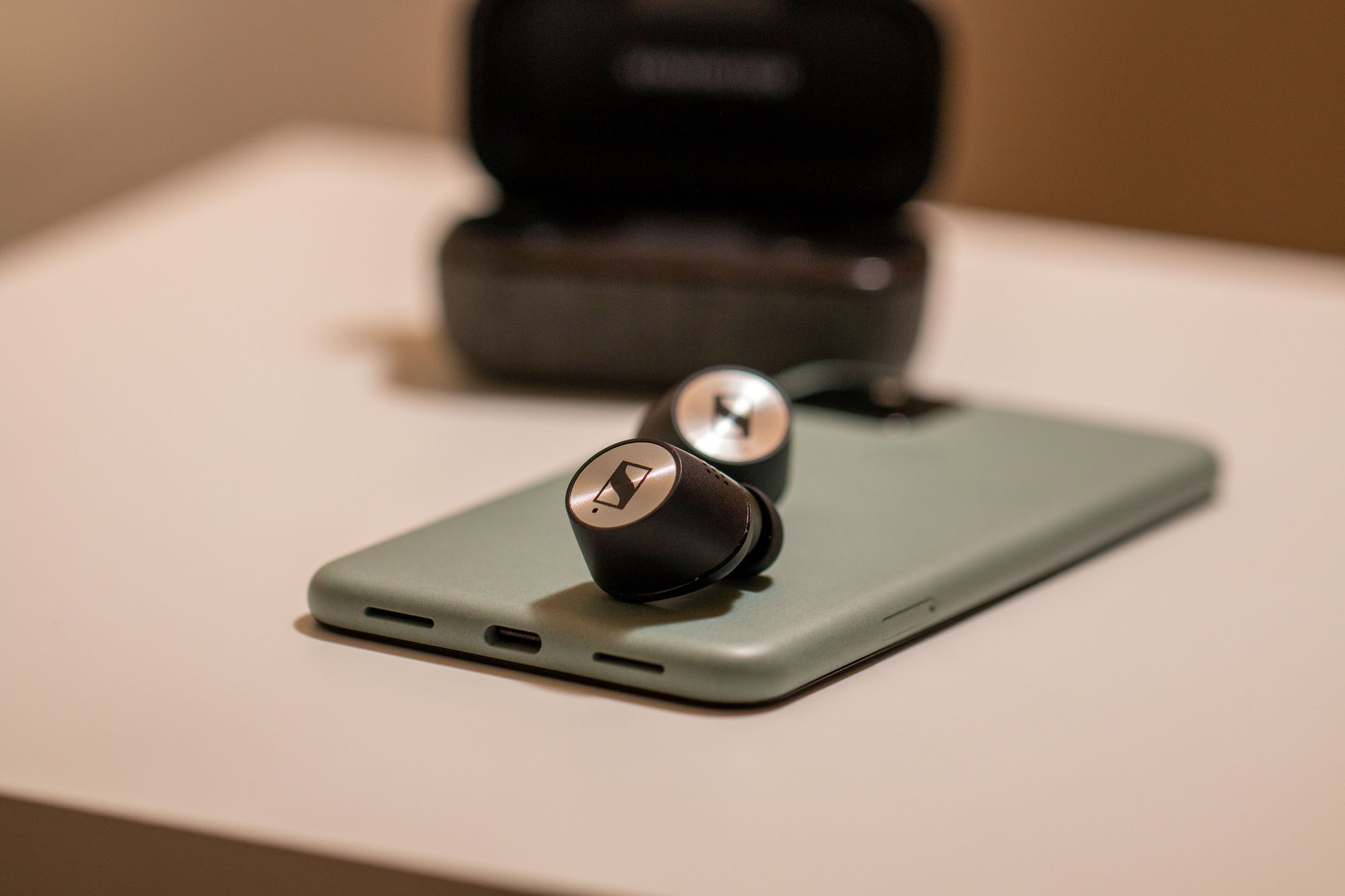 There’s really not too much else to be said when it comes to the Momentum True Wireless 2s. But Sennheiser added a few extra goodies to enhance the experience for everyone who is interested. First, despite not being advertised as such, these headphones will be just fine for those who want to hit the gym thanks to the IPX4 water and dust resistance. Maybe you won’t want to go for a run in the rain, but hitting the gym should pose no threats to durability.

As someone who wears headphones for the majority of the day, having subpar battery life can be a point of frustration. However, Sennheiser hits the mark here, offering up to 7-hours of battery life on a single charge, with an additional 21 hours with the included charging case.

Get out the checkbook 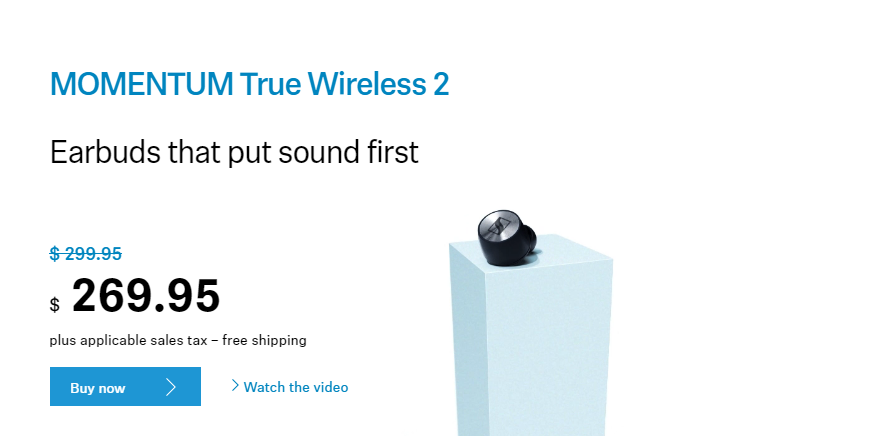 While Sennheiser makes some of the highest-quality headphones on the market, that reliability and durability come at a price. The retail price for the Momentum True Wireless 2s retail for around $299.99, although we have seen holiday sales bring them down to just $269.99. That’s a bit more expensive than the uber-popular AirPods Pro, so these might not be the ones if you’re on a tight budget.

Just about everything nowadays can be charged wirelessly. From our smartphones to tablets and even computer mice. But that’s one feature you won’t find with these headphones, as Sennheiser opted to go the wired charging route. This is likely in part due to the fabric case that houses the earbuds, but at least you’ll be able to use a USB-C cable. 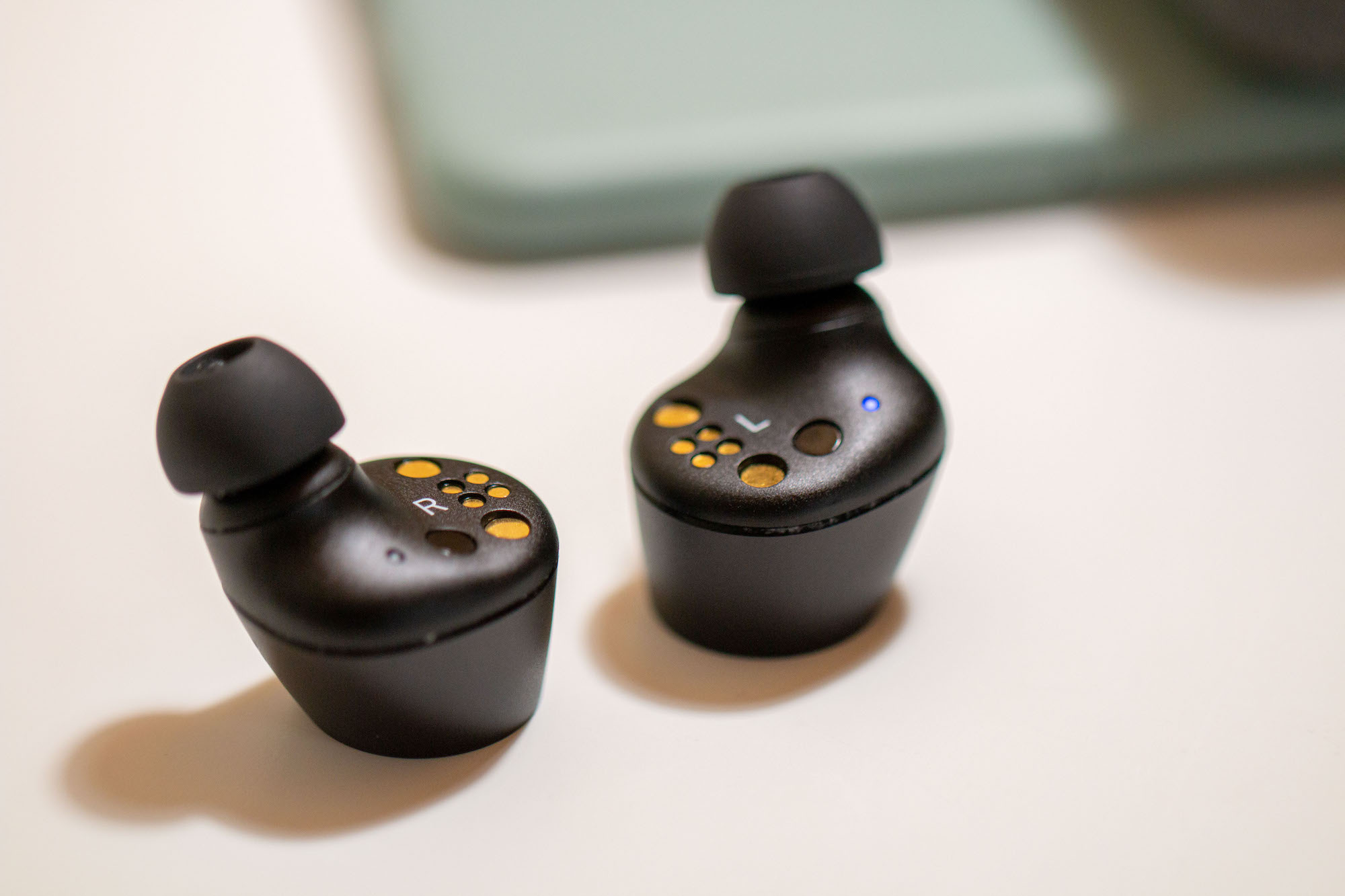 This next point is one that we went back and forth about, considering the longer battery life and superb noise cancellation. However, when push comes to shove, the True Wireless 2s are a bit bulkier than we would have liked. When wearing them for hours, ear fatigue becomes a reality and it’s rather disappointing. Again, this won’t make or break the decision to buy these, but if you want something a bit sleeker, you might want to check out something like the Pixel Buds or the Galaxy Beans. 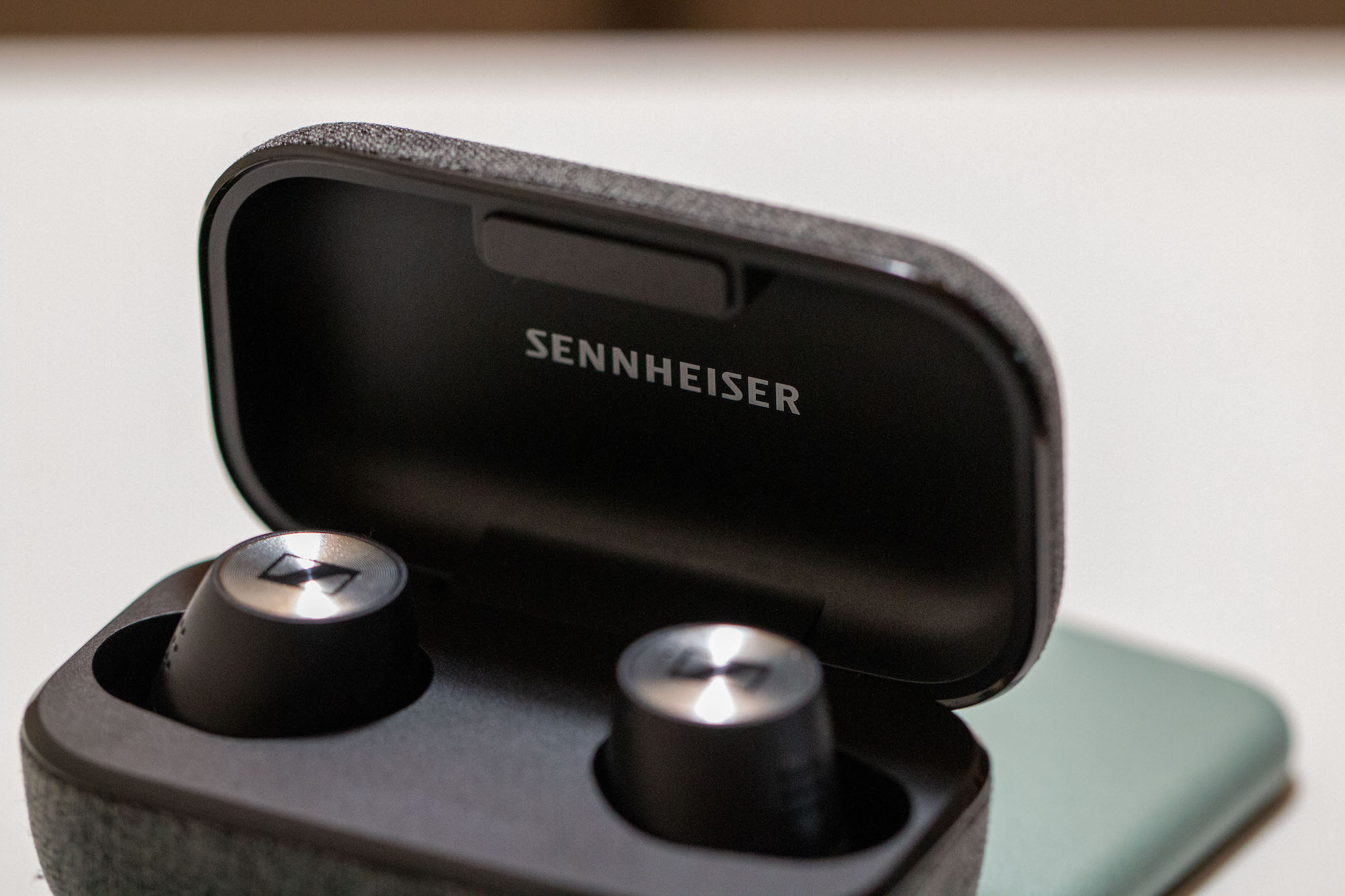 If you’re on the fence about deciding whether the Sennheiser Momentum True Wireless 2s are the way to go, and you have the bankroll to do so, we would recommend these wholeheartedly. The sound quality is at the top of its class, while the combination of the customizable touch gestures and EQ levels from the Smart Control app is extremely convenient.

Then, you throw in the almost-30 hours of battery life and Active Noise Cancellation, and these earbuds are a home run. Yes, you’ll miss out on wireless charging, but you likely already have plenty of USB-C cables hanging around. So charging your earbuds in a pinch won’t really be that much of a hassle.