Poco F2 Pro Review: This one almost hits the mark

Although there have been quite a few flagship smartphones that have come across our desks over the course of 2020, those aren’t the most intriguing devices of the year. Well, short of the Galaxy Z Fold 2. Nevertheless, it’s the mid-range and budget smartphones that continue to impress given the value proposition offered with the combination of near-flagship specs and solid design.

That’s where the Poco F2 Pro comes into play, following on the heels of the Pocophone F1 which launched in August of 2018. Xiaomi’s budget branding looked to create a different experience without charging an arm and a leg, much like what OnePlus has done with the Nord lineup of devices.

There’s a lot to like about the Poco F2 Pro, with near-flagship-level specs, a gorgeous display, and much more. And it was rather interesting using Xiaomi’s MIUI 12 over something like Samsung’s One UI or stock Android from the Pixel 5. In fact, it helped to create a different perspective with what phone makers can really do from a software aspect. 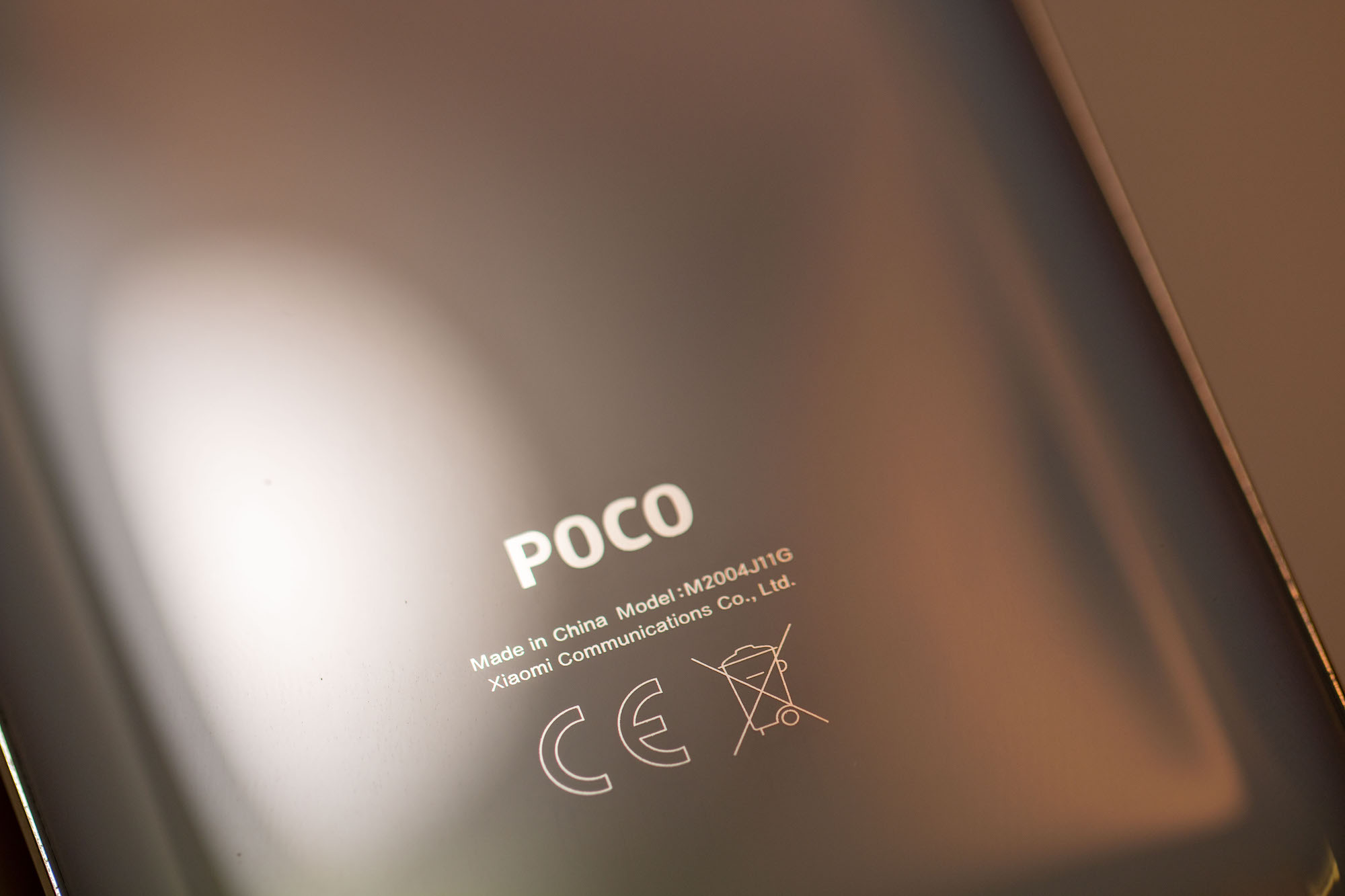 When you first take the Poco F2 Pro out of the box, you’ll find that it’s rather heavy, unless you’re coming from something like the iPhone 12 Pro Max or Galaxy Z Fold 2. Looking past that, and you’ll begin to notice the attention to detail that Xiaomi paid when it came to designing the F2 Pro. It’s sleek and stunning, with a gorgeous display that isn’t hindered by a camera hole cutout.

The Phantom White colorway which we are reviewing helps to play on that red button a bit more than the other colors. But it also almost looks like a pearl that melts in the glossy aluminum frame. Xiaomi also made the correct move by avoiding the hole-punch cutout and opted instead for a mechanical selfie camera, a la the OnePlus 7 Pro. This helps the display to stand out even more than it already does. 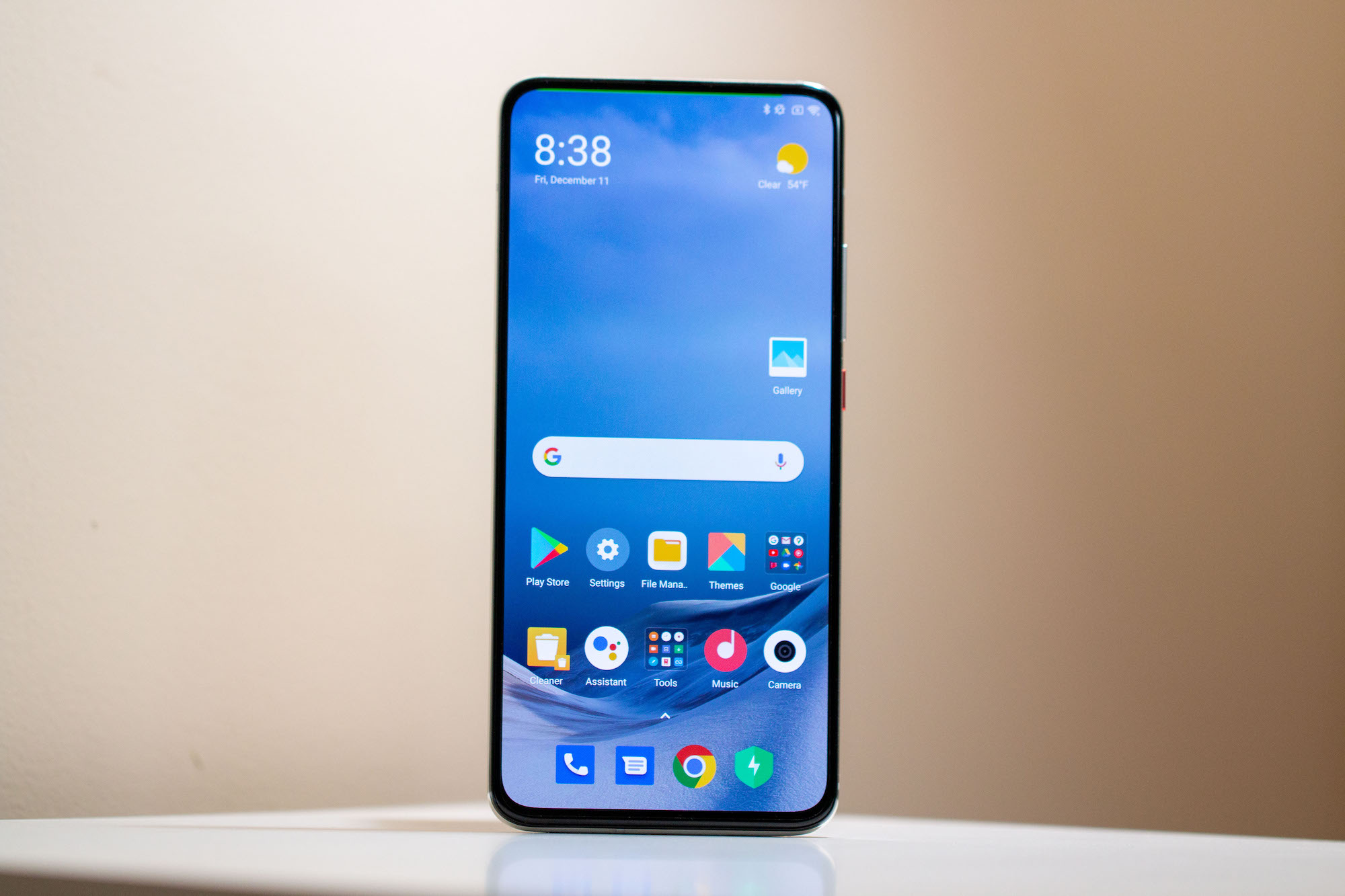 When you look at the spec sheet of the Poco F2 Pro, you may think that you’re going to end up paying close to $1,000 for this bad boy. But that’s simply not the case, as it was released as a “flagship killer” of sorts. The combination of the Snapdragon 865 brings 5G support, along with up to 8GB of RAM and a massive 4,700mAh battery. Throw in the quad-camera setup for good measure, and the F2 Pro impresses on all fronts.

Now for the price. The F2 Pro launched with a retail price of ~$600, which is a great value as it is. But since the device has been available for a few months now, it can be easily had for around $500 new, or close to $400 on the used market. The only thing holding back the F2 Pro from being used by more folks here in the States is the lack of CDMA support.

All-day battery, and then some 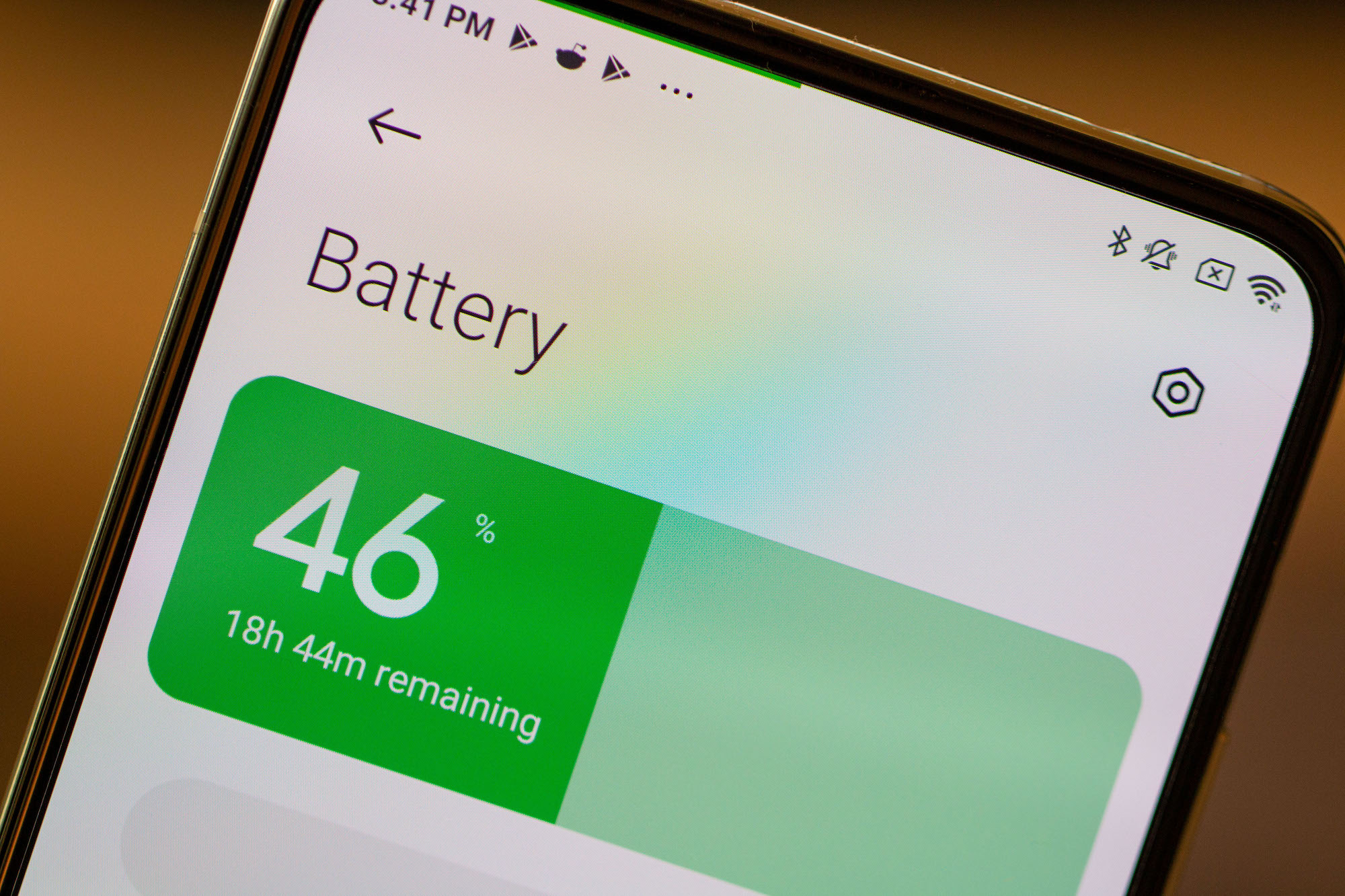 Although the Poco F2 Pro doesn’t feature as large of a battery as the budget gaming king, the Poco X3 NFC, it still has a sizable 4,700mAh cell. This provides you at least a full-day usage, even if you’re using your phone heavily and playing some games. If you don’t use it for anything and everything then you can squeeze about a day and a half out of it.

The real story here, though, is the included 30W fast charger. The company claims that you can go from 0-100% in around an hour and that’s what we found throughout our testing. Being able to juice your phone up quickly before heading out to run some errands, or to get ready for some Call of Duty Mobile is extremely useful and a nice touch for this phone.

While Xiaomi got a lot of things right with the Poco F2 Pro, there are still a few things that missed the mark. We’re not going to focus on the heft of this phone or the fact that there may be too many software features that won’t ever get used. But there are a few reasons why you may want to stay away from this phone. 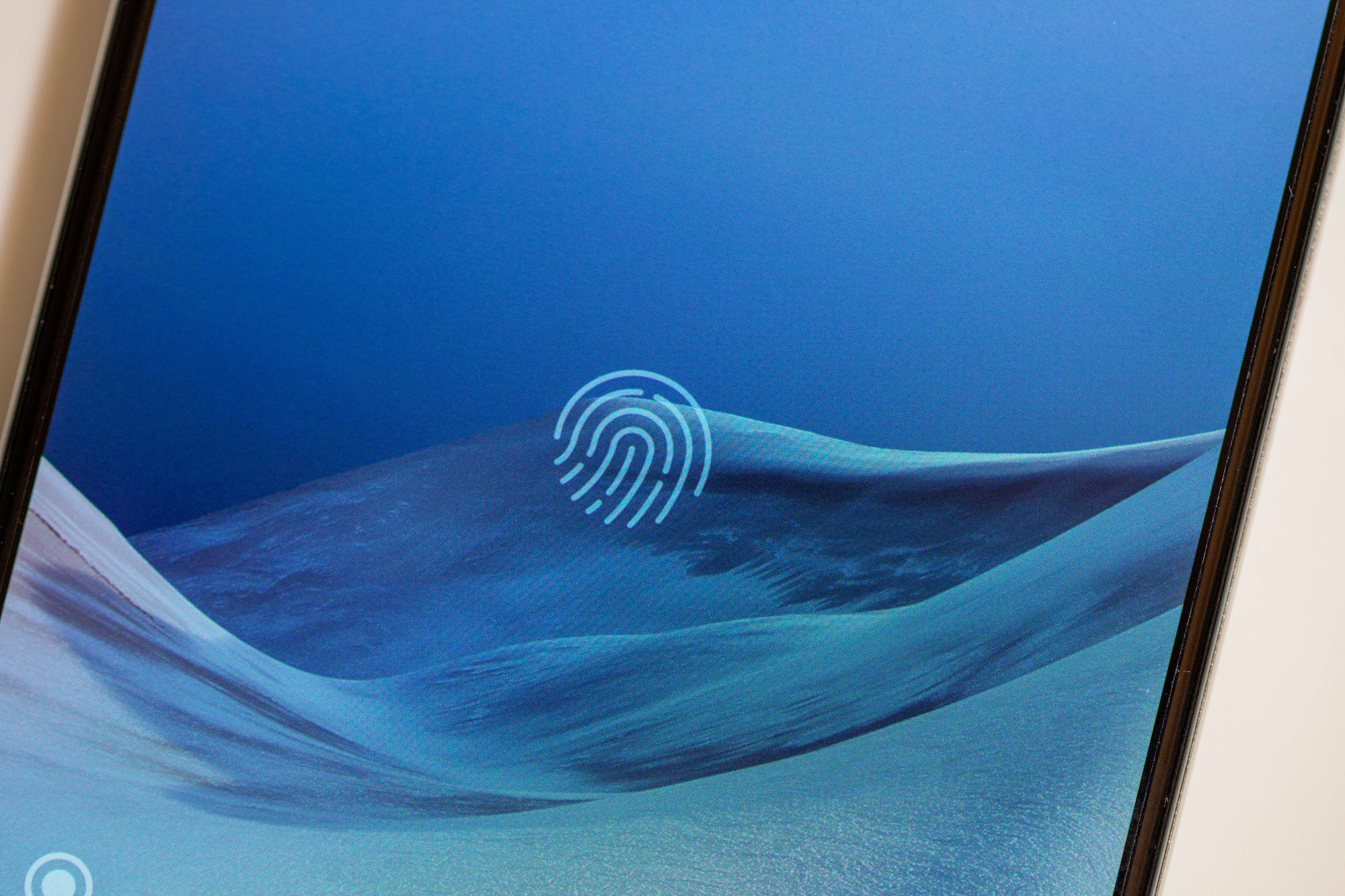 It’s clear when you look at the design of the F2 Pro that Xiaomi wanted to create a sleek and enticing experience. That’s why you won’t find the hole-punch selfie camera or a rear-mounted fingerprint scanner. Instead, Xiaomi opted to go down the ultrasonic fingerprint scanner route, but the only thing down this road is a disappointment.

Even when registering multiple fingerprints for each finger, the time that it took to unlock the F2 Pro was simply too long. It ended up being faster to just swipe up and enter the passcode when it came time to do something on the phone. Now, we know that these scanners just aren’t up to snuff when compared to traditional scanners, but this is a major source of frustration that left me wanting to disable the scanner altogether.

When you look around and see phone makers including higher refresh rates, regardless of the price point, along with the premise of the F2 Pro being a flagship killer, you might be a bit disappointed. Instead of even including a 90Hz refresh rate, which can be found in the Pixel 5 which is priced at $699, Xiaomi stuck the Poco F2 Pro with just a 60Hz display.

Xiaomi tries to make up for this with the HDR10+ certification, 500 nits of brightness and the Super AMOLED panel. But once you start using a display with a higher refresh rate, using anything lower feels more like a downgrade, regardless of how the phone performs on every other basis. 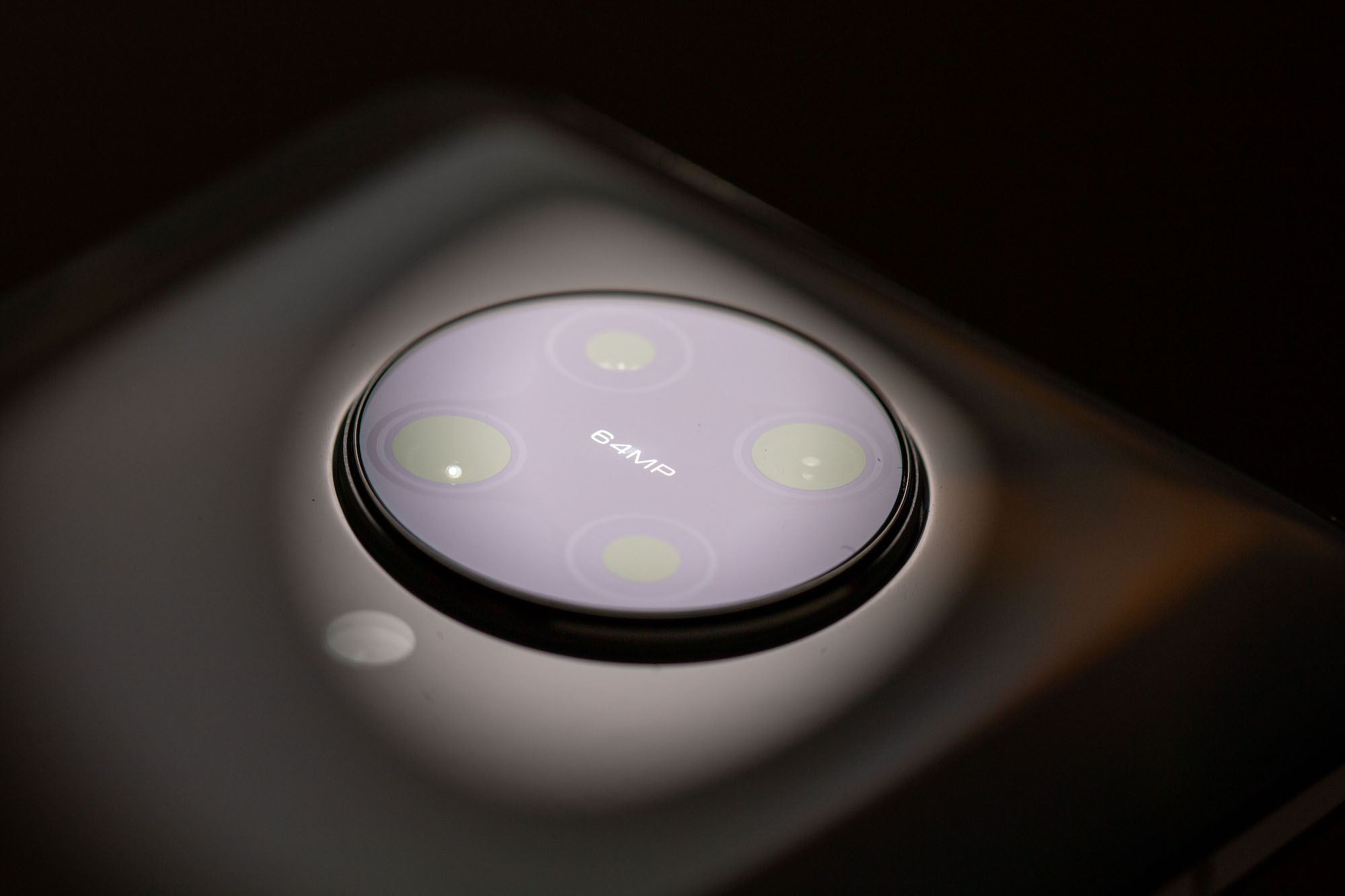 With a quad-camera setup, you could be led to believe that a budget-friendly device only added more cameras for the sake of being able to do so. And that’s only partly true with the Poco F2 Pro. For the most part, pictures came out as intended, but you are likely going to want to stick with the primary 64MP camera or the 13MP ultrawide sensor. The 5MP macro and 2MP depth sensors are nothing to write home about, and are disappointing in practice.

Something else that is a major source of frustration is when a company opts you into adding intrusive watermarks. Yes, these can be disabled from the Camera Settings, but you shouldn’t have to do that. If you want to snap a picture and share it, there shouldn’t be some glaring watermark attached to the bottom corner just for the sake of trying to advertise. And that’s what it feels like. Advertisements. 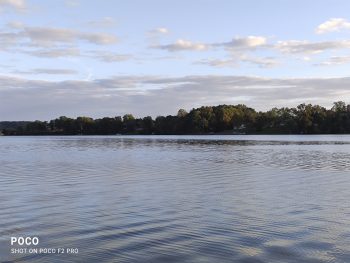 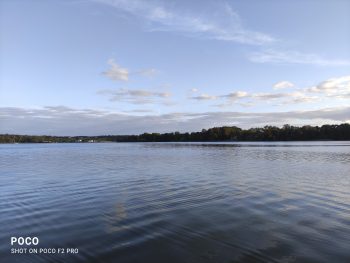 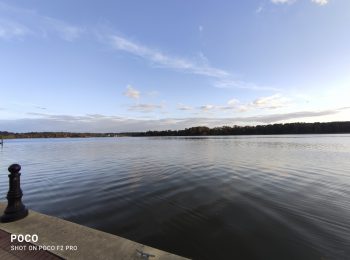 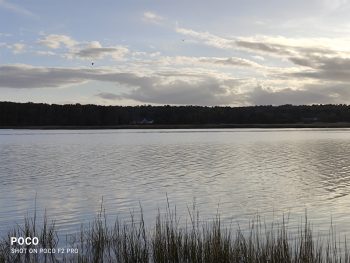 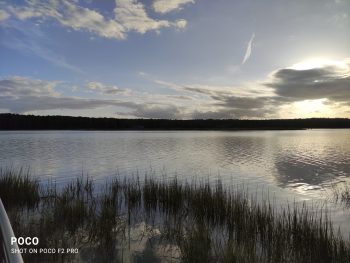 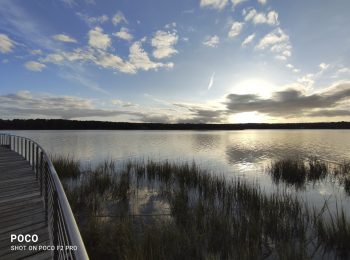 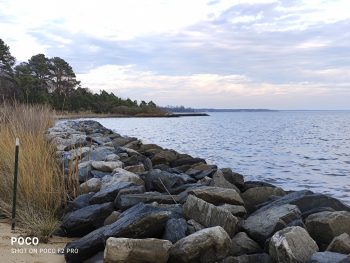 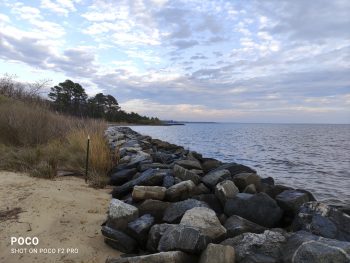 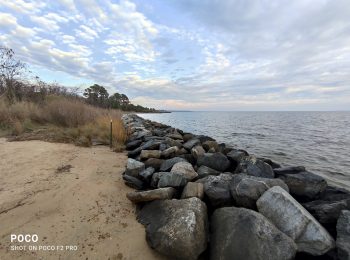 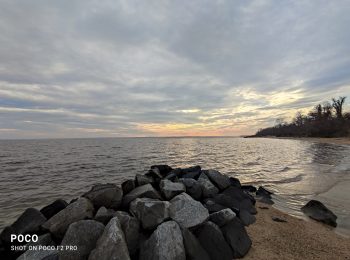 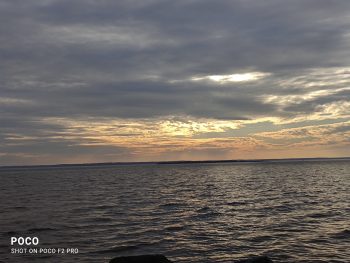 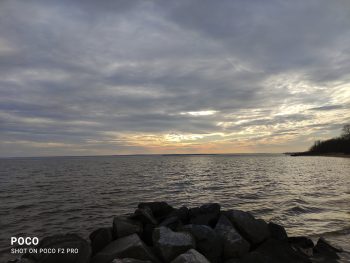 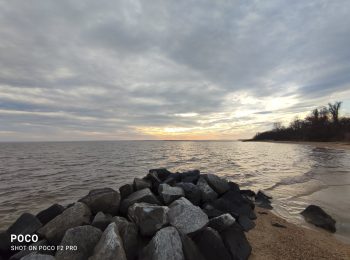 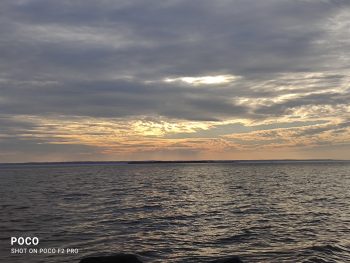 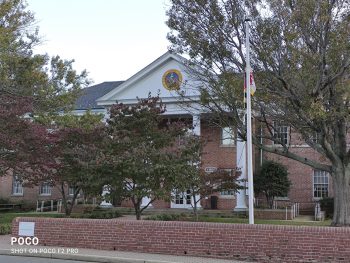 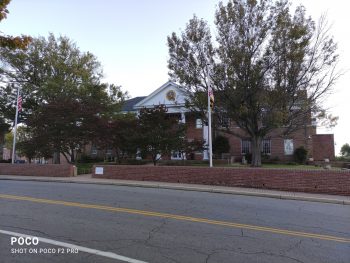 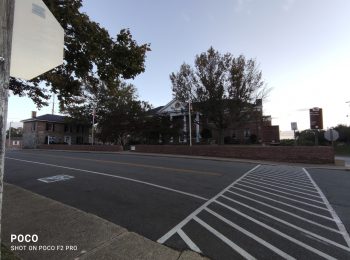 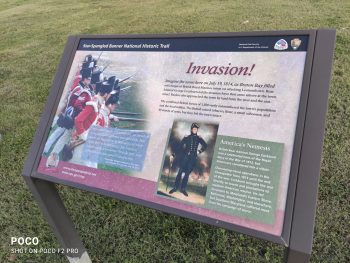 When it comes to the Poco F2 Pro, the biggest reason for picking this phone up for yourself comes down to the value. The cameras are just okay, the ultrasonic fingerprint scanner is frustratingly useless, and you’ll only get a 60Hz display. But for around $500, you may not be able to find a phone that offers a better value anywhere.

The combination of the Snapdragon 865 with up to 8GB of RAM, expandable storage, and long-lasting battery life makes the decision a tough one. Even if you were to compare this to the Pixel 4a 5G, it would be a razer-thin battle that would likely come down to personal preference. If you want to grab the F2 Pro, you likely won’t be disappointed, but there may be other options that better suit your needs.

While the Poco F2 Pro falls flat in a few key areas, it does enough in the right places to warrant consideration. But the competition may be a bit too stuff for this phone to overcome and stand atop the mountain.