Google Pixel 5 vs. OnePlus 8T: Which is the phone for you?

OnePlus is set to announce the OnePlus 8T next week. It will be the company’s second flagship handset of 2020. Now, one of the things to love about OnePlus is that for the most part, they keep their UI clean and simple where it almost feels like stock Android, except with a couple of refinements here and there.

This then begs the question – should you get the OnePlus 8T, or should you opt for the cheaper Google Pixel 5 that was recently announced? We’ll be taking a look at both phones and draw up some comparisons, in which hopefully you’ll then be able to better make a decision on your next smartphone, but first, let’s take a quick look at the specs of either handset.

Just taking a look at both specs, both phones are clearly very different, even though both are designated as flagship phones for either company. So the question is, which phone should you get? If you’re someone who cares a great deal about performance and if you game a lot and use resource-intensive apps, then clearly the OnePlus 8T is the way to go.

With the Snapdragon 865 chipset and configurations offering up to 12GB of RAM, the OnePlus 8T should, at least on paper, smoke the Google Pixel 5. But performance alone shouldn’t be the sole consideration.

There are some users who actually prefer smaller phones over larger ones due to their ease of use with one hand. Battery life is also something to consider where having a smaller display means less energy would be required to power it, in which the 90Hz display will also play a role in offering potentially better battery life.

You could argue that the 120Hz display will be smoother, and we agree, but the difference between 90Hz and 120Hz might not be as obvious in day-to-day usage compared to going from 60Hz to 120Hz, so you’ll have to ask yourself if the jump in 30Hz is really worth paying a few hundred bucks more.

In the camera department, it does seem to suggest that having more sensors is better as it allows for more information to be captured, which could result in better-looking photos. In theory that might be true, but if you think about it, the Pixel 2 only had one camera but thanks to Google’s amazing software and algorithms, it managed to take some impressive photos that trump other phones that were packing dual cameras at that time. 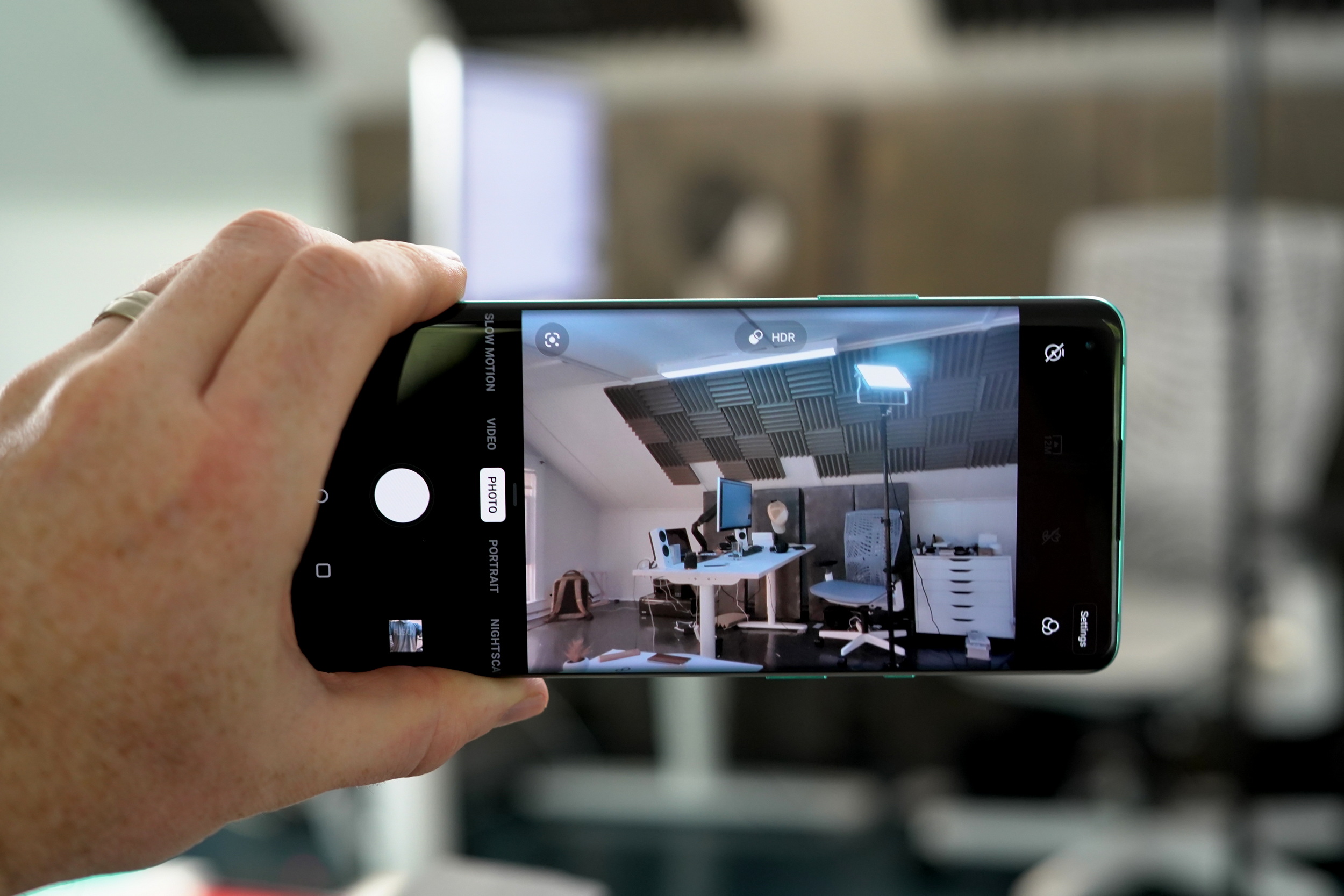 OnePlus has also never really been known for having amazing cameras, and while they’re decent, unless the company has made massive gains from the OnePlus 8, we’re not quite sure if it has what it takes to really challenge the Pixel 5. You can take a look at our comparisons between the OnePlus 8 Pro and the Pixel 4 to see the results for yourself.

Other things worth noting is also battery life of either phone, and also its charging speeds. The OnePlus 8T is expected to come with a 4,500mAh battery and supports 65W fast charging. Assuming it uses the same tech as the realme 7 Pro, it means that it should juice up from zero to 100 in under an hour. The Pixel 5, on the other hand, comes with a smaller 4,080mAh battery and supports 18W USB-C charging, which means that it will take considerably longer to charge up to full.

If you find yourself constantly running low on battery throughout the day, then fast charging is a game-changer, but for more conservative users, perhaps the slower charging speeds and smaller battery is just fine for their usage.

Last but not least, there’s also price that needs to be looked at. The Pixel 5 is priced at $699 while the OnePlus 8T which is estimated to be priced starting at $799. The difference of $100 might be a big deal for some, so if you don’t see the need to have a super powerful phone but still want a phone with impressive camera capabilities, then perhaps the Pixel 5 could be the better choice.