While we eagerly anticipate the day when we might be able to expect a smartphone with a battery life that can last days or even weeks on end, for now we’ll have to make do with phones that can charge really, really fast. In fact, if that is an important feature for you to have in a smartphone, you might want to check out realme’s latest offerings.

The company has announced a couple of new handsets in the form of the realme 7 and the realme 7 Pro. The latter, according to realme, is the world’s fastest charging camera phone where it will feature the use of realme’s 65W SuperDart Charge. The phone packs a 4,500mAh battery which when combined with SuperDart Charge, will be able to juice it up to full in 34 minutes. 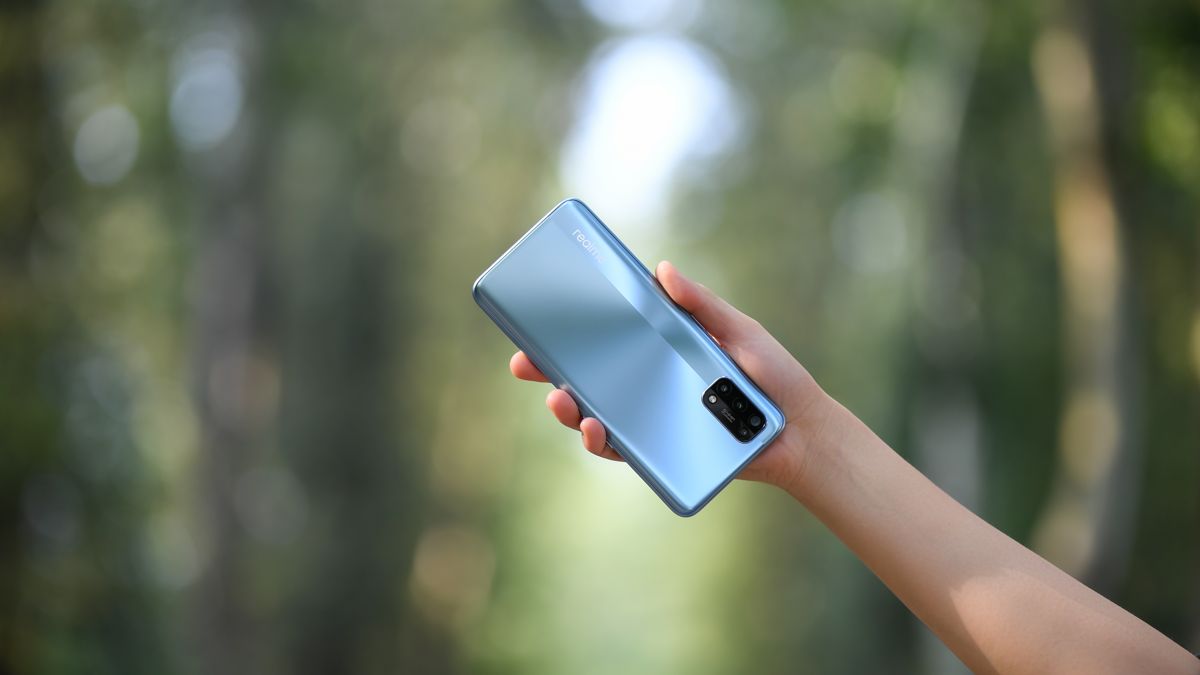 They are also claiming that it can go from 0-50% in just 12 minutes, so if you need a quick juice up, it will take you little to no time. As for the other specs, the realme 7 Pro will come with a 6.4-inch Super AMOLED display with a FHD+ resolution. It is powered by the Qualcomm Snapdragon 720G, along with a quad camera setup on the back that combines a 64MP main camera, an 8MP ultrawide angle camera, a macro lens, and a B&W sensor.

As for the realme 7, the phone will come with a 6.5-inch 90Hz display with a FHD+ resolution. Instead of a Qualcomm chipset, the realme 7 will be powered by MediaTek’s Helio G95 chipset, which is a chipset designed for gaming. The realme 7 will also come with a slightly larger 5,000mAh battery, but it will not support the 65W SuperDart Charge. Instead it will use a 30W Dart Charge that will take a little over hour to charge to full. 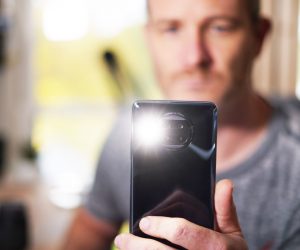 In 2020 we’ve seen a lot of great high-end devices that pack in some impressive specs, but I think we can all agree that this year’s main highlights have all been budget-friendly smartphones that deliver exceptional performance and great value for all those who simply can’t afford to buy the Note 20 Ultras and Mate …