Google’s not done yet: The Pixel 5 could be the show-stealer of the year

While the Pixel 4a continues to struggle with stocking concerns, Google is gearing up for another smartphone launch. But this time, we’re going to be getting the company’s 2020-21 flagship with the Pixel 5. The company has already confirmed that it was in the woodworks, but thanks to Roland Quandt from WinFuture.de, we now know more about Google’s next Pixel. 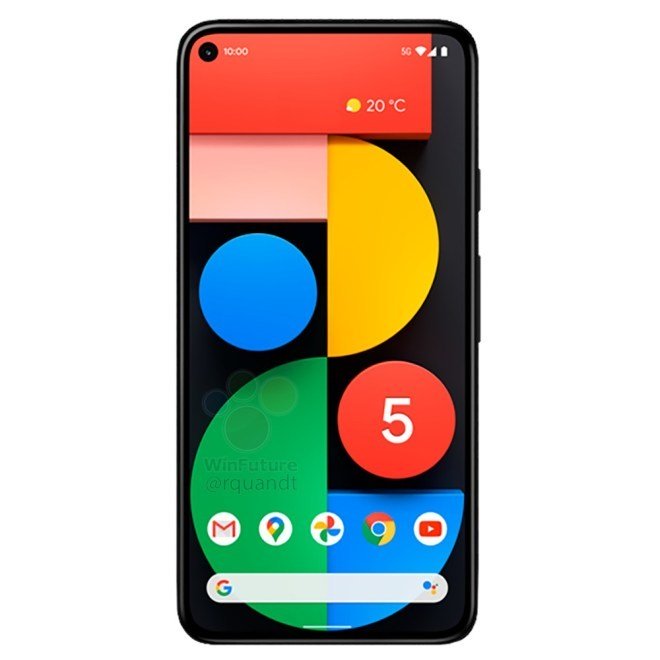 From the spec-sheet, it’s clear to see how Google has decided to get out of the flagship smartphone business. The Pixel 5 sports a 6-inch OLED display, but is capped at an FHD+ resolution. On the bright side, the 90Hz refresh rate will return, which was somewhat of a concern considering the fact that Google seems a bit lost at the moment.

Under the hood, we’ll find the Snapdragon 765G, which provides the 5G network connectivity you probably wanted out of the Pixel 4a. This is the same chipset found in the OnePlus Nord, and seems to be quite capable, allowing Google to offer a lower-priced option, instead of shooting for the Snapdragon 865+ found in 2020 flagships.

The SD 765G has been paired with 8GB of RAM and 128GB of storage, and it seems that there will only be one storage option available. Not all that surprising, but at least Google has moved away from 64GB of storage as the base option. 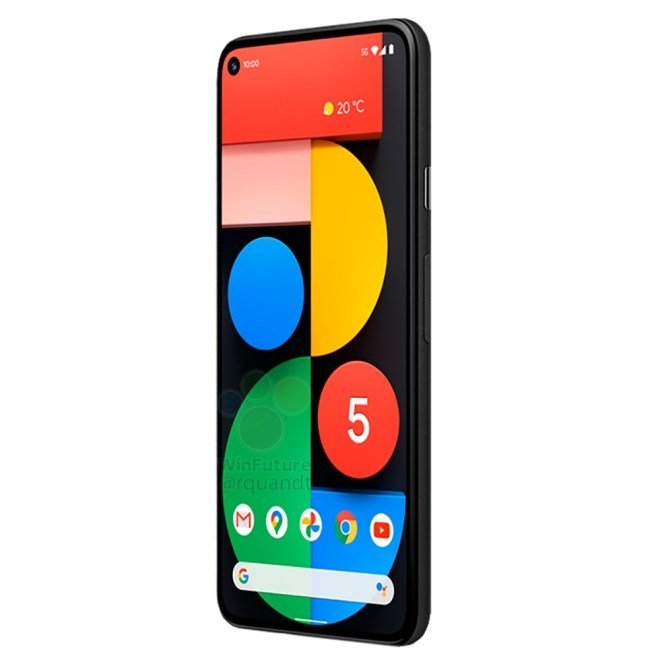 Battery life should be superb with the lower-resolution display paired with the 4,080mAh battery. While the Pixel 4 and 4 XL suffered from downright awful battery life, the Pixel 4a seems to be pretty solid and the Pixel 5 could be even better. We also get wireless charging (omitted from the 4a), and even reverse wireless charging, so you can slap those Pixel Buds on the back of your phone to get some extra juice. Wired charging speeds top out at 18W, which is pretty much the norm and we wouldn’t expect anything groundbreaking here.

Looking at the cameras, there’s a pretty standard 8MP sensor on the front, with an 83-degree field of view, along with 1080p video recording at 30fps. On the back, the Pixel 5 features a primary 12.2 lens, with a 77-degree FoV, along with a new 16MP ultrawide sensor. This is the sensor many folks were hoping would come with the Pixel 4, only to be disappointed. With the new rear camera system, you will be able to record video in up to 4K resolution at 60fps.

Price is the one thing that everyone is worried about, and Quandt has confirmed that the Pixel 5 will be priced at 629 EUR in Germany. Now, it’s important to note that this doesn’t necessarily mean we’re looking at an almost $750 phone here in the states. Google’s pricing for the Pixel 4a 5G comes in at $499, but it’s also at 499 EUR in other countries. So we would expect the price here in the States to be around $629. Google likes to keep things relatively easy for marketing.

Finally, it seems that Face Unlock is gone from the Pixel lineup, at least for now. Google is going back to the tried-and-true security sensor with Pixel Imprint. That means the fingerprint scanner will be mounted on the back of the phone, just like the Pixel 4a and Pixel 3a.

We’re just a few weeks away from the official launch, but it’s likely that more information will come out between now and then. 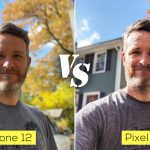 iPhone 12 versus Pixel 5 camera comparison: u