In the early days of the smartphone, Sony was one of the favorites of many, but over the years, the company’s presence has kind of declined where they ultimately pulled out of several key markets that they operated in. It looks like they might be ready to make a comeback, especially on the back of their latest handset – the Sony Xperia 5 II.

This is the latest flagship smartphone from the company that combines several features that could make it a compelling purchase. For starters, the phone will feature a 6.1-inch Full HD+ 21:9 CinemaWide display that will also feature a buttery smooth 120Hz refresh rate and a 240Hz touch scanning rate, which the company claims will provide the smoothest and most accurate gaming experience. 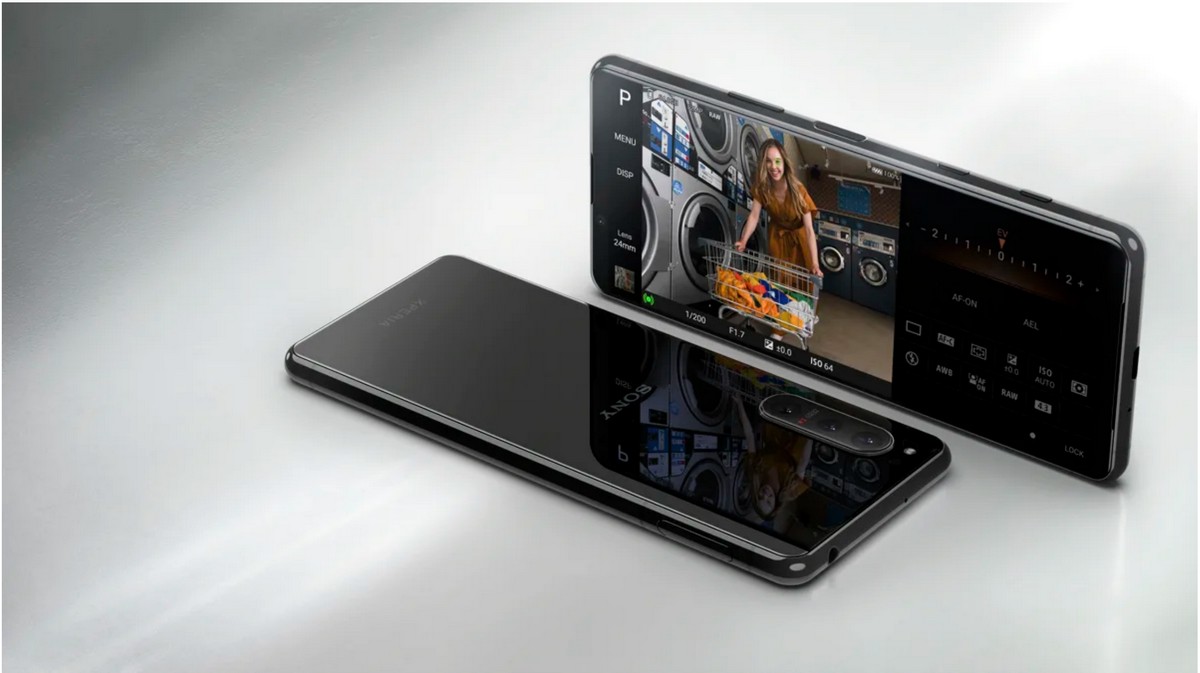 Under the hood, the Xperia 5 II will be powered by none other than the Qualcomm Snapdragon 865 chipset and will be accompanied by a 4,000mAh battery that supports fast charging. As for the camera, Sony will be incorporating technology from its Alpha series of mirrorless cameras to the Xperia 5 II.

This will include real-time eye AF, up to 20 fps burst shooting, and the ability to record 4K videos at 120 fps slow-mo, which Sony claims makes it the world’s first smartphone to offer up such a feature. The phone will also support Dolby Atmos sound technology and has an IP65/68 rating when it comes to dust and water resistance. 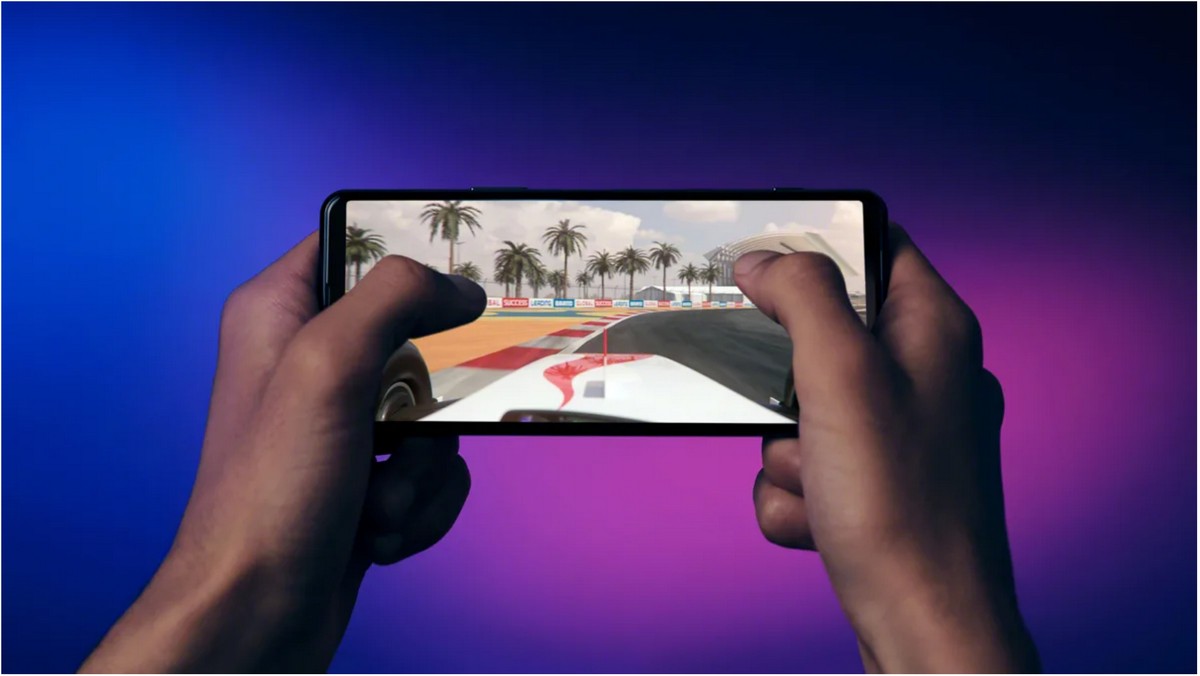 The Sony Xperia 5 II will be priced at $950 and will be available for pre-order on the 29th of September, with availability set for the 4th of December. Customers who pre-order before the 29th of November will also receive a gaming headset, a 10,000mAh power bank, and 21,600 Call of Duty Mobile points, all of which is said to be worth over $400.