Teracube Review: Are you ready to help save the Earth with a smartphone?

When you step back and take a look at the smartphone market, there are a lot of similarities across the board. Unrepairable devices that cost either close to, or more than, $1,000. Sure, these have all of the latest specs and features and whatever those spec-heads love, but there’s another portion of the market that is starting to see stiffer competition. Another problem is that your phone is essentially turned into a paperweight if it’s broken or the company stops supporting it through software updates.

The sub-$500 smartphone market battle is heating up, thanks to the likes of the Pixel 4a, OnePlus Nord, TCL 10 Pro, and now the Teracube. Those first three companies have been around for awhile, and Teracube is here to try and shake things up a bit with a different outlook.

What’s so special about the Teracube?

The Teracube started over at Kickstarter and saw successful funding, meaning that it was time to make the phone available on the market. With so many phones already available, what could Teracube possibly do to make people get interested in a newcomer?

Repairability and support. That’s the key for Teracube as a phone and the company, as every Teracube phone is backed by a four-year warranty. But the company didn’t stop there, as there’s a flat, $39, fee for accidental screen repairs, which is something that is just unheard of nowadays. Try and go get a broken Galaxy Note 20 display replaced for less than a couple hundred dollars, let alone, less than $50.

Taking things a step further, Teracube offers a “performance guarantee” of four years, meaning that software updates should continue to come. All of this is in an effort to make the Teracube your only phone for the next four years and help cut down on the global problem with e-waste. A mighty tall task for a company that’s just starting out, but it’s an exciting and interesting proposition to make. 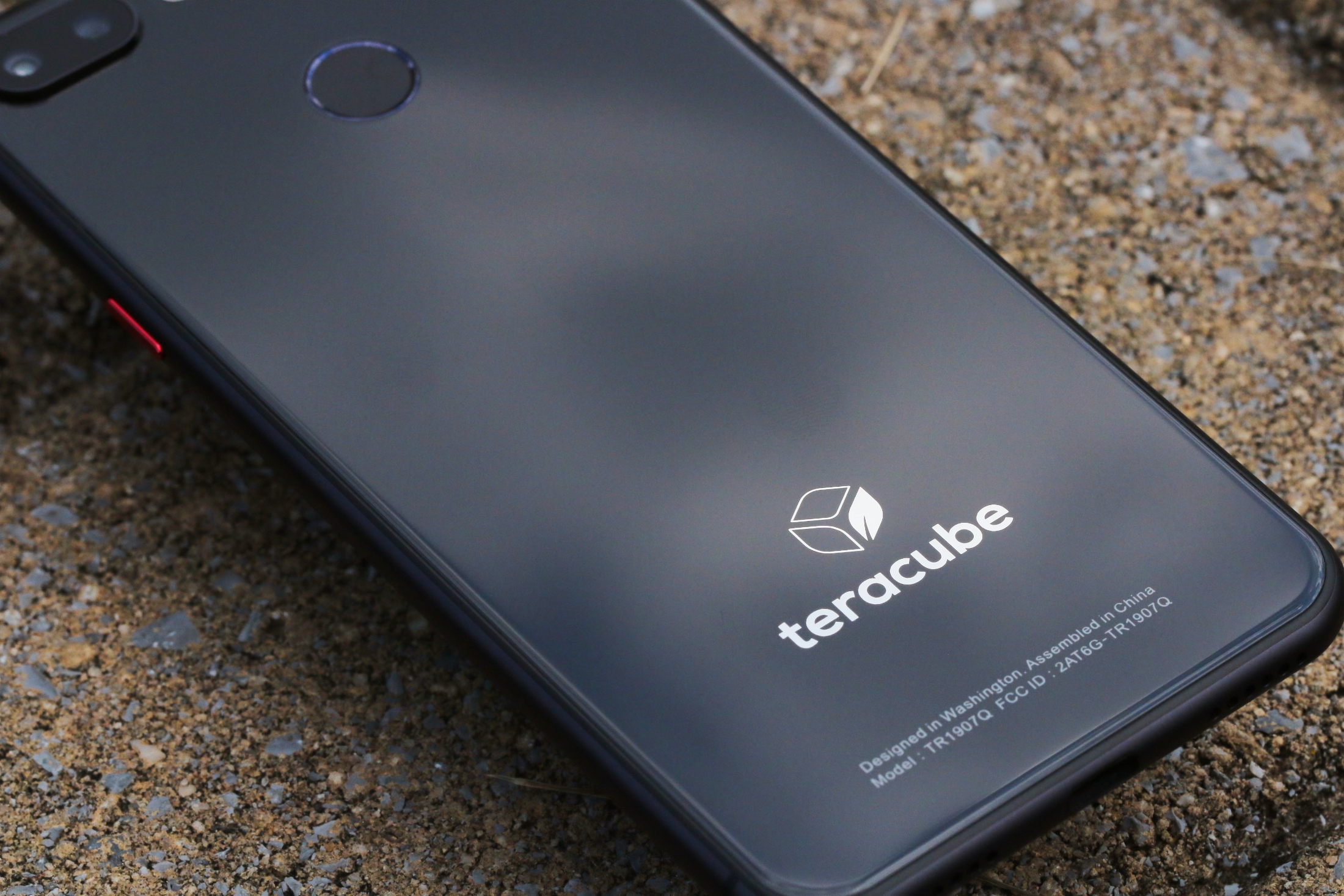 Taking the Teracube out of the box and you’ll find a pretty sleek smartphone with the glass sandwich design. On the back, there’s the dual-camera system at the top, flanked by the LED flash on the right. Just below and centered at the top is the fingerprint scanner. Then, you’ll find the Teracube branding on the bottom, along with all of the FCC nonsense listed below.

On the left side of the frame, we have the volume up and down buttons, which are separate and not a part of a “rocker”; a nice touch. Above that is the SIM card tray, which houses either a SIM card and microSD card, or two SIM cards. That’s something that not even the $1,000+ flagships are capable of having. Speaking of nice touches, the dark red Power button is found on the right frame, adding a bit more flair to this “budget” device. 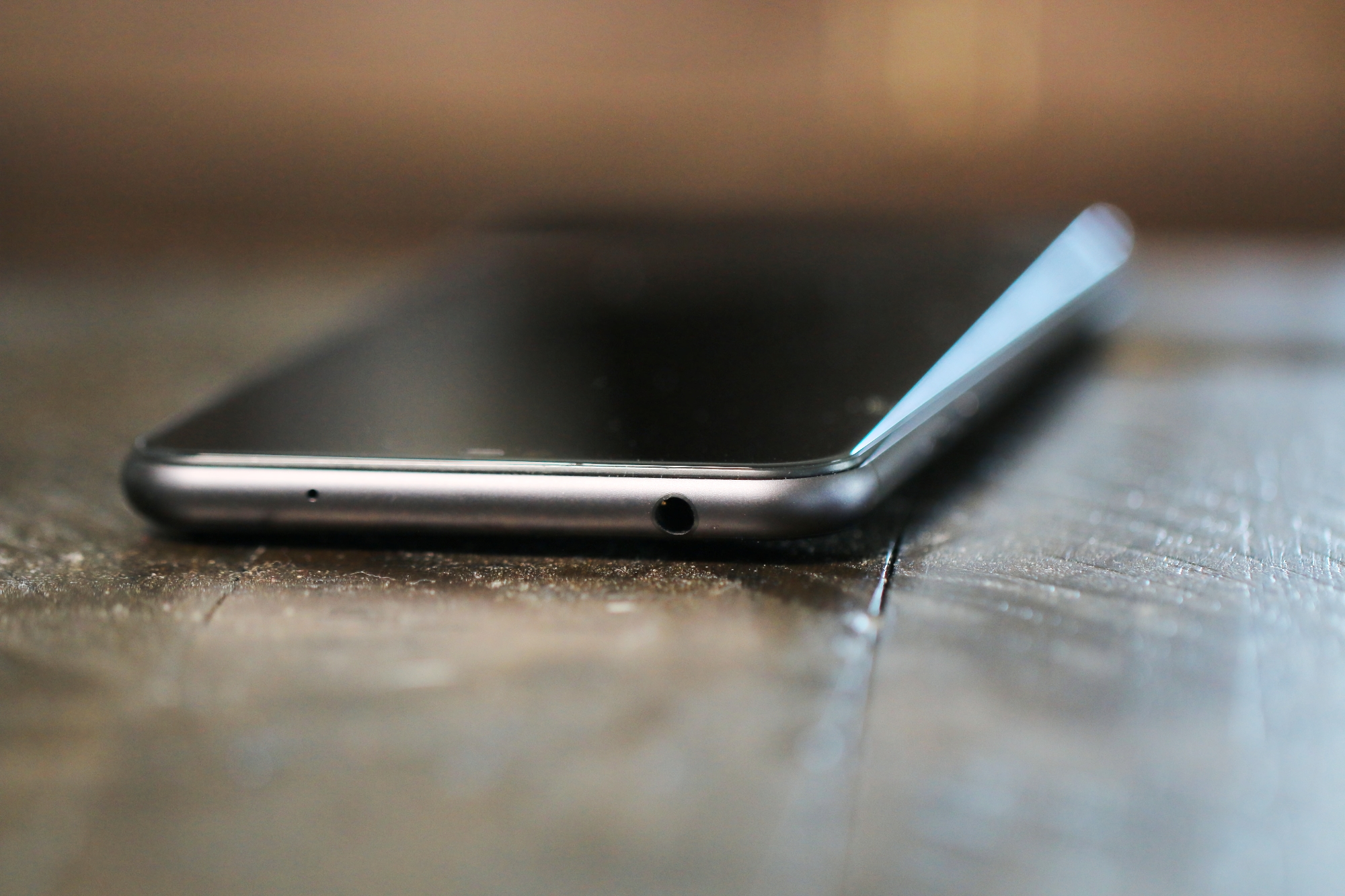 Teracube thought about almost everything with its first smartphone and added a 3.5mm headphone jack on the top of the phone. There’s also a microphone on the right side of the top. At the bottom, we have the USB-C charging port flanked by grilles for speakers and microphones on either side.

Finally, even before you turn the Teracube on for the first time, you’ll notice the little notch at the top. This houses the earpiece, front-facing camera, proximity sensors, and LED indicator. That’s right, this bad boy has a little LED indicator at the top to let you know when one of your apps is trying to get your attention.

If you handle the Teracube with gloves, it will look gorgeous, but the truth is that it’s a fingerprint magnet. Touch your phone with just the tip of your finger, and you’ll be wanting to grab a microfiber cloth. Thankfully, Teracube includes a clear case in the box, so you can keep your new phone looking fresh all the time. 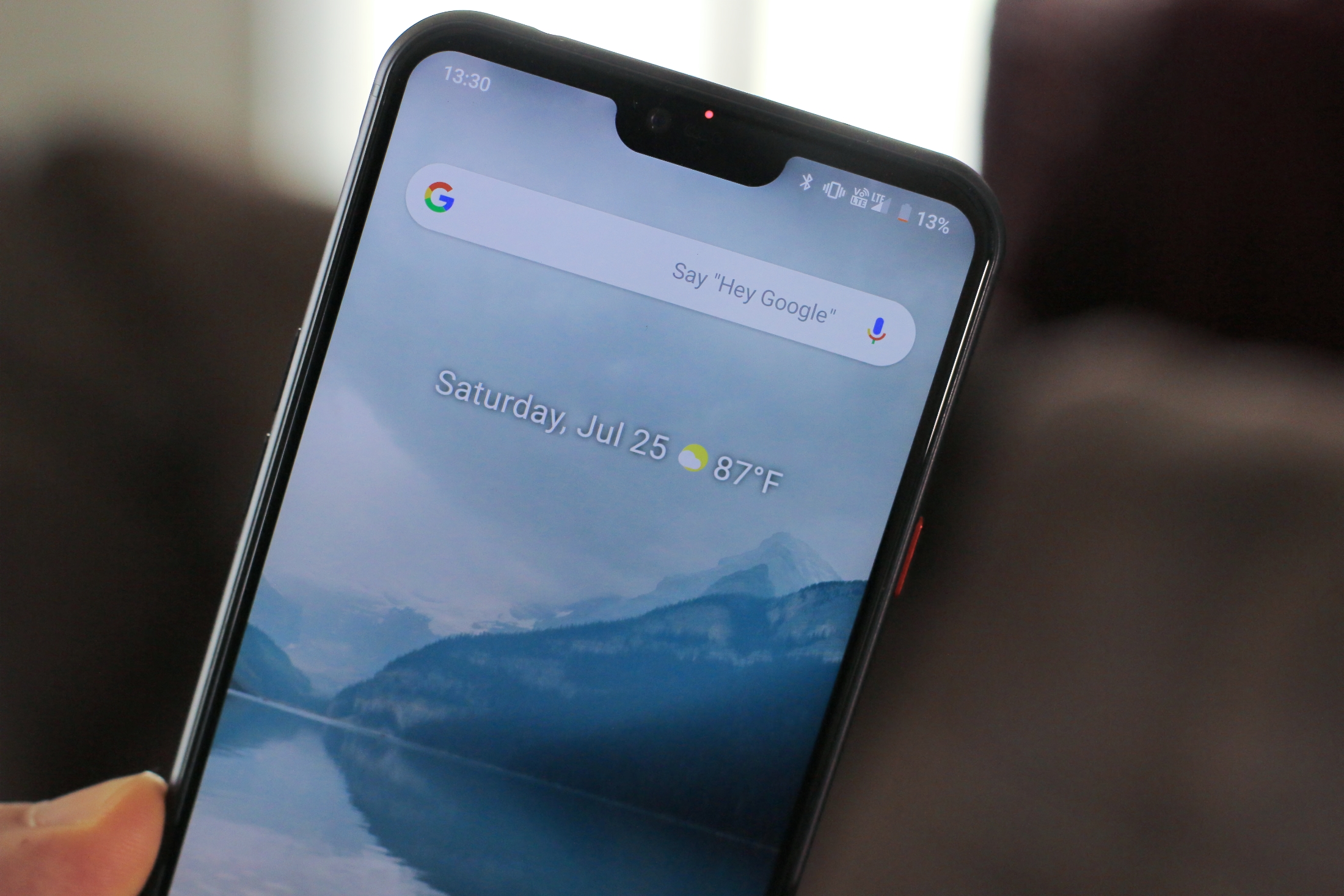 While it’s great that Teracube packed the same amount of RAM into its phone as can be found in the new Pixel 4a, the processors being used are very different. MediaTek has improved its chipsets over the years, but it’s no secret that they continue to lag behind Qualcomm’s budget and mid-range SoC’s. With the Helio P60 onboard, we really weren’t expecting too much here but were pleasantly surprised.

Sure, there were hiccups every once in a while, but that’s more attributed to switching from using a flagship device to the budget-friendly Teracube. Patience is key with these lower-priced handsets and the Teracube provides a nice balance of making you wait just the right amount of time if you are trying to whip around your phone doing a bunch of different things.

The software is near-Stock Android, with Android 9.0 Pie on board when it ships. Android 10 has been in the works and is now available through the company’s beta program. However, you have to manually flash the software if you don’t want to wait. This brought us to one of our first disappointments, as the software was only sporting the March Security Update, even now in August. Hopefully, the software update experience includes, but only time will be able to tell us that. 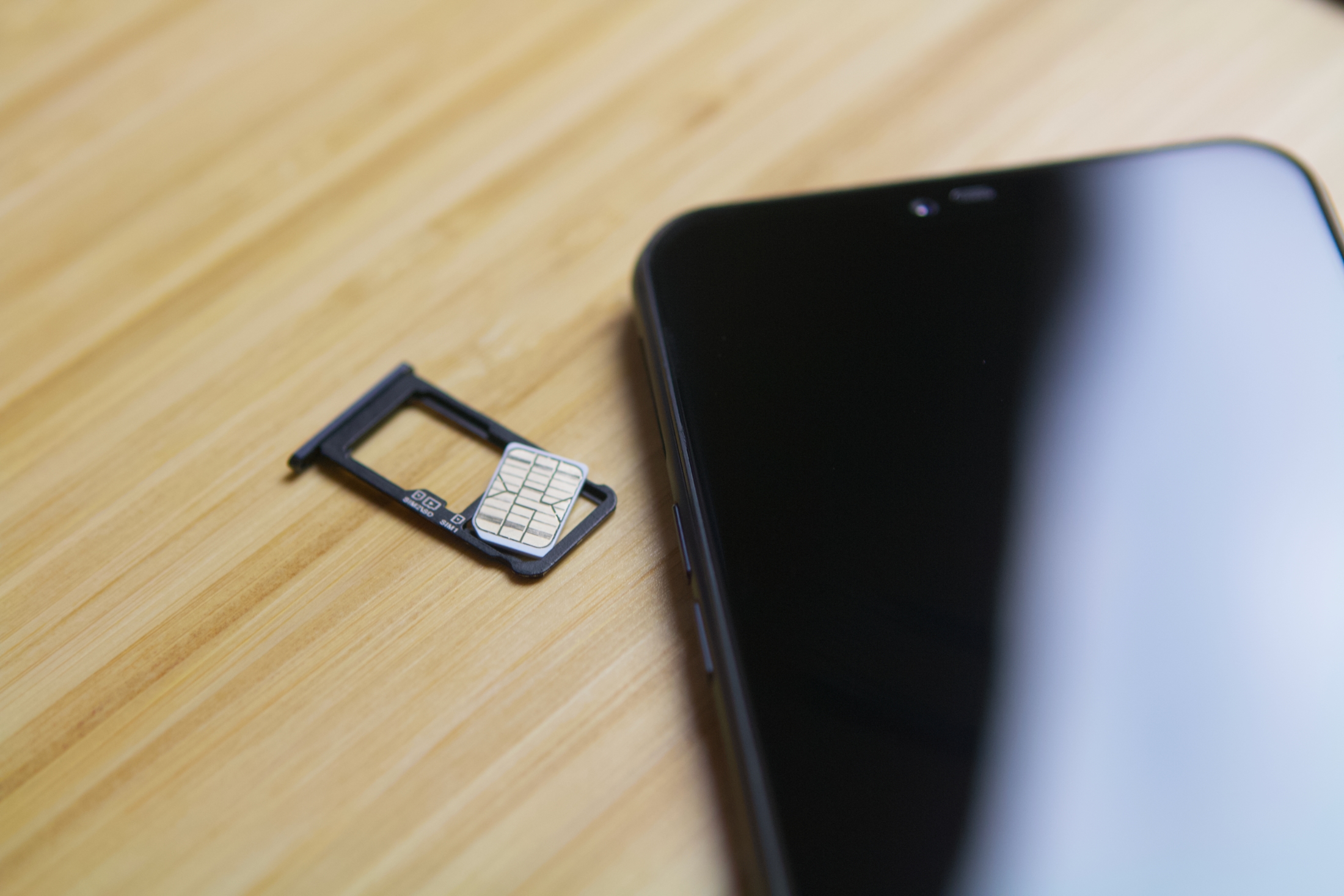 Firing up some graphic-intensive games like Real Racing 3 and we were again pleasantly surprised. There were almost no hiccups, other than on the initial start-up. The Teracube does get warm after a little while, especially if you have the brightness turned up, but it’s to be expected, regardless of the phone you’re using.

After seeing some devices fail so miserably with battery life and battery optimization, Teracube has worked some black magic here. Throughout our testing, it consistently lasted from 830AM until 12 AM, 1 AM, 2 AM then again throughout the night. Obviously this depends on what you’re doing throughout the day, but you could push this to almost two full days without needing to top off.

There’s nothing special in the charging department, other than the USB-C port (thank goodness for no micro-USB). But you’ll miss out on wireless charging. Again, not a real shocker, but something to keep in mind if you plan to pick up the Teracube for yourself. 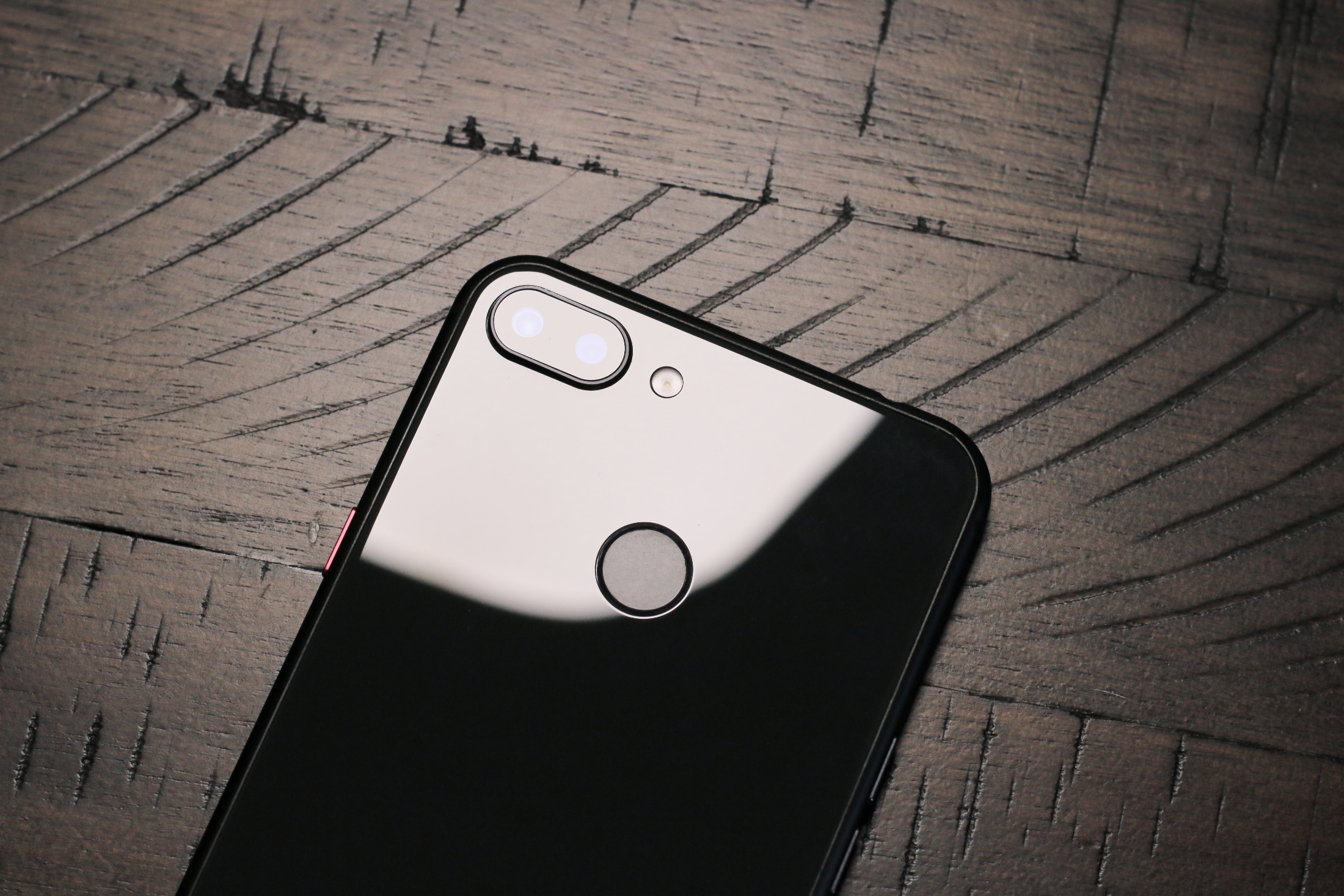 As someone who has been spoiled by the Pixel 4’s camera, it’s really tough for any other phone to come close without setting the right perspective. But even with the dual-camera system on the Teracube, it left us with an odd taste in our mouths. 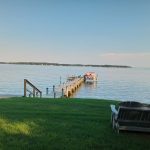 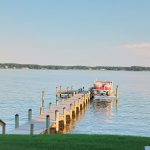 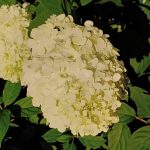 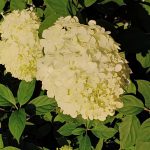 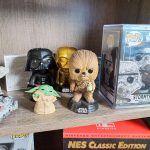 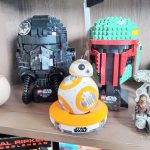 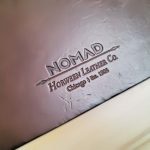 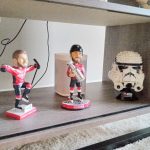 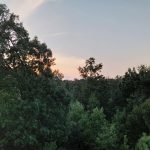 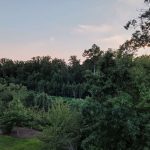 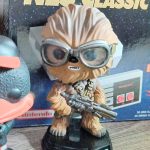 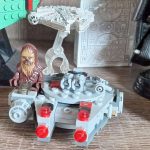 The camera is just okay. It’s great to have the ability to have choices when taking pictures, but I’m not even sure if these cameras can be tweaked or fixed via software. The sensors just aren’t that great, and will get the job done for most, but don’t expect to turn these into printable images to give to your family or put on the wall. 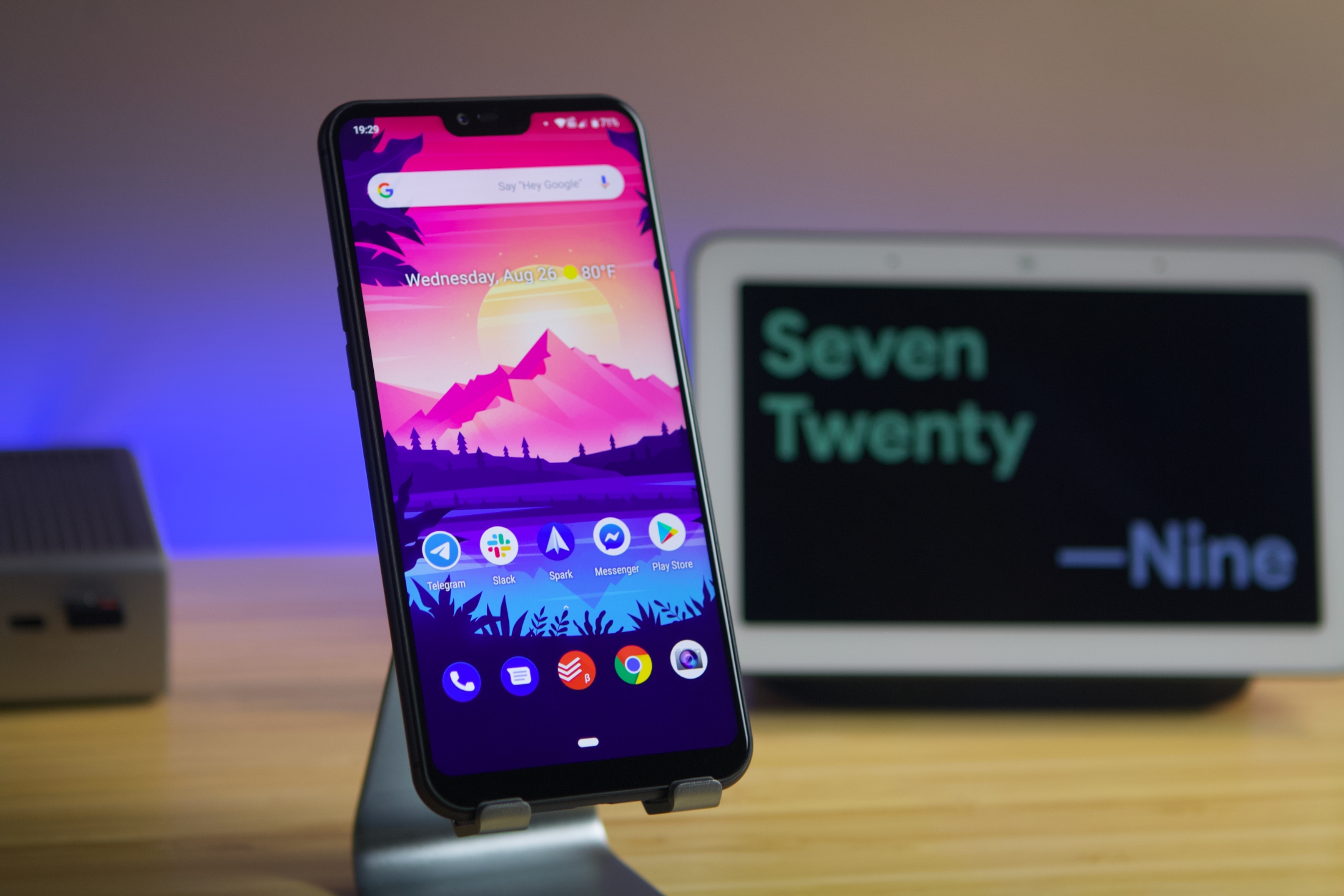 So what are you getting for $300 with the Teracube? Well, you’ll get a familiar glass sandwich design complete with the metal frame. It’s pretty reminiscent of the old iPhone 7 days, but with a larger display and a kick-ass red Power Button.

Software is pretty bland, but that’s perfectly fine as Teracube doesn’t want to do too much and can’t pack too many extra unnecessary features. But software updates are frustrating, and could be for the duration of your ownership considering that this is coming from a smaller company.

The camera system is just okay, and won’t blow your socks off, but will probably be fine for your parents or the little ones. The biggest benefit here is that you are given four-years of guaranteed performance with this phone, something that’s unheard of on the market today, regardless of how much the phone costs.

Do you want to help save the planet, get a niche budget phone that performs admirably, without emptying your wallet? Do you want to get a phone that can easily be repaired without emptying your wallet? Grab the Teracube. I’m excited to see if there will be a new version in the future and how the company handles potentially having two devices in its lineup. But for the time being, the Teracube is a really solid alternative to the Pixel 4a and is $50 cheaper.

The Teracube serves a purpose we didn’t expect to see in 2020. With a four-year warranty, low-cost screen repairs and a near-stock experience, this phone surprises on many fronts. Just be wary of the camera quality and future software updates.