Amazon has quietly unveiled its new lineup or Fire HD 8 tablets which includes a refresh for the regular Fire HD 8, Fire HD Kids Edition and Fire HD Plus, giving them all a new look and new internals that deliver a lot more power.

The main change you’ll notice is the new slimmer bezels around the Fire HD 8’s displays. While all three tablets still feature 8-inch 1,280 x 800 touch screens, Amazon has trimmed down the dead scape around their displays, significantly reducing the height of the tablets from 214 mm to 202 mm. 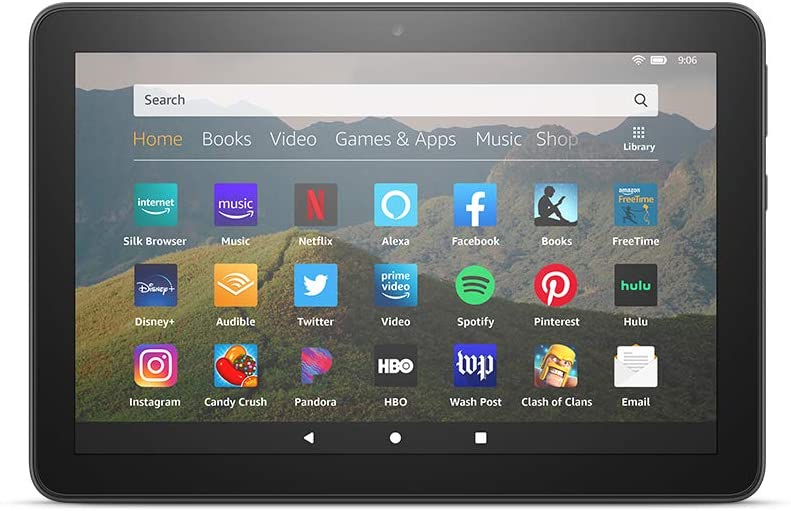 To deliver 30% more processing power, the new tablets now feature the quad-core MediaTek 8168, clocked at 2GHz. The Fire HD 8 and the Fire HD 8 Kids Edition will have 2GB of RAM (which is honestly a bit of a letdown considering how cheap RAM is these days), so you’ll need to opt for the new Fire HD Plus if you’re interested in using this device for casual gaming since it’ll sport 3GB of RAM. As for internal storage, Amazon is now starting things off at 32GB across the range with the option to upgrade to 64GB.

The front and rear cameras on all three models are still using 2MP sensors, making them useless for anything besides video calling, but Amazon has increased battery longevity by 20% across the board, promising up to 12 hours of use on a single charge.

The other two tablets are capable of mimicking the Echo Show’s functionality as well, but manually plugging and unplugging the tablet all the time can get quite tedious. Fortunately, all the tablets have been upgraded to USB-C charging ports from microUSB, so you won’t have to fiddle around with the cable quite as much. 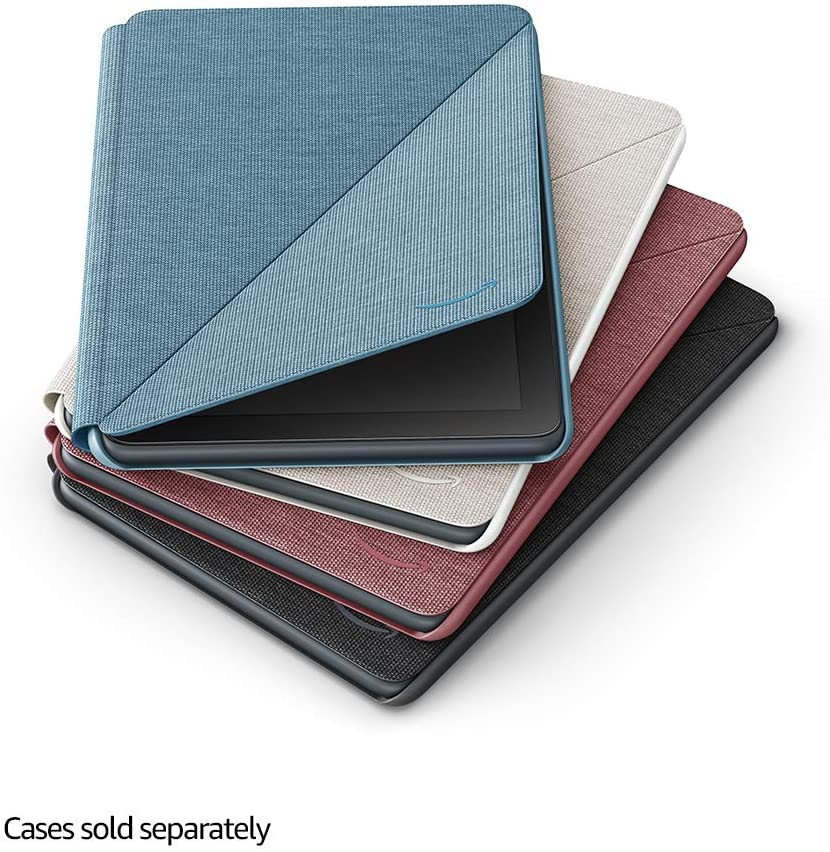 As always, Amazon’s new Fire HD 8 lineup is significantly underpowered by most standards, but that’s perfectly fine. The company has crafted a well-balanced tablet that’s perfect for media consumption, reading books, surfing the web and playing casual games. And most importantly they’re cheap!

Grab Amazon’s Echo Show and save yourself $ 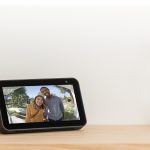 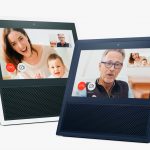 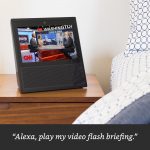