By now you’re up to speed on Samsung’s S20 lineup for the year. Samsung’s didn’t bother to replace last year’s Galaxy S10e, but kept its 3-device lineup intact with the introduction of the Samsung Galaxy S20 Ultra at the very high end of the spectrum. 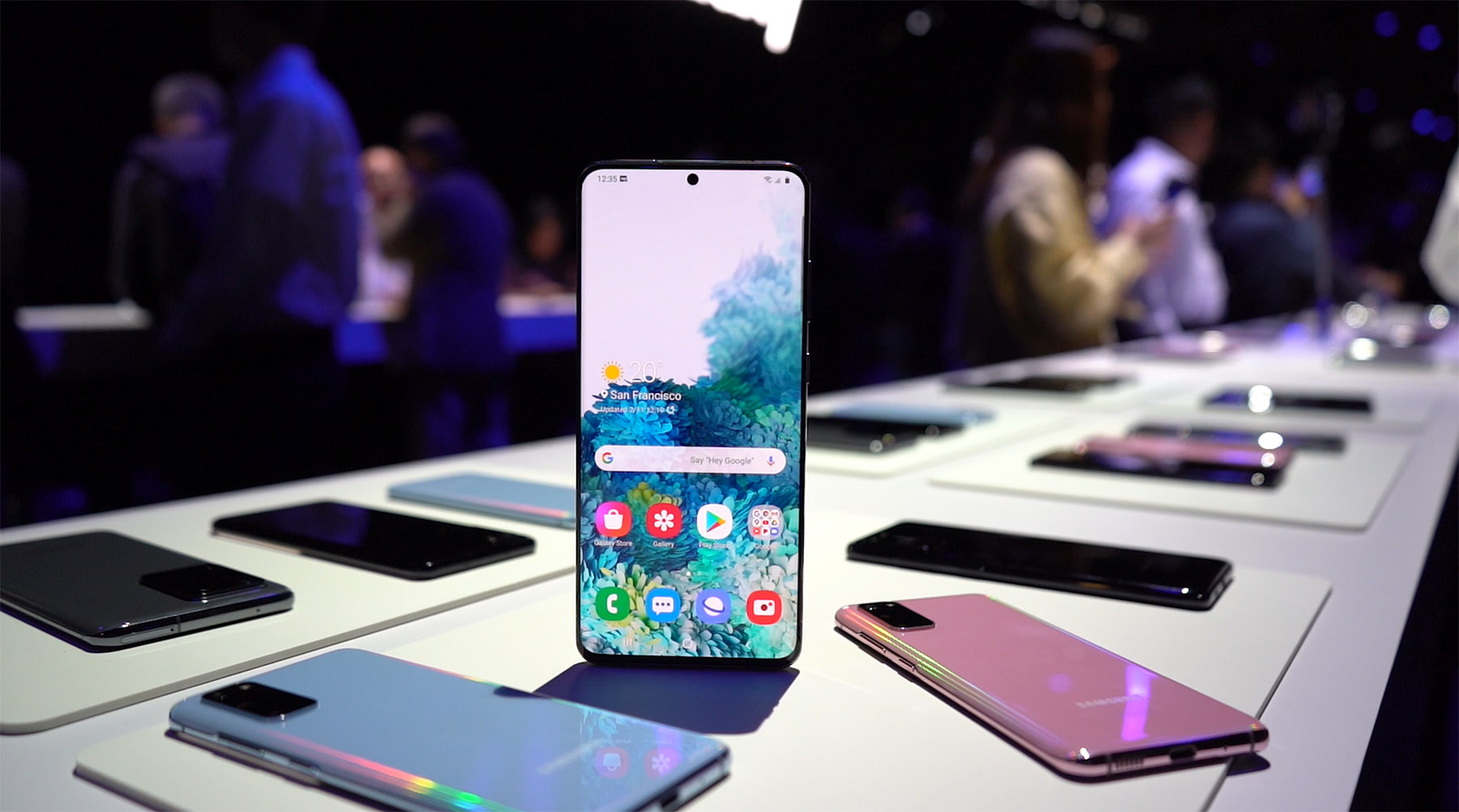 I can’t be the only one to think that smartphone prices are out of control. Not only does the Galaxy S20 base model now cost $999, but the Galaxy S20 Ultra comes in at $1399. That’s completely absurd!

Sure, you get a ton of RAM 16GB to be precise), a periscope Zoom camera lens and a massive 5,000 mAh battery, but there’s no reason why the price tag needs to be that high. Oppo included a 10x optical zoom in an 800 euro phone and 5,000 mAh batteries are becoming increasingly more common in mid-range devices that cost one third the price of the S20 Ultra. 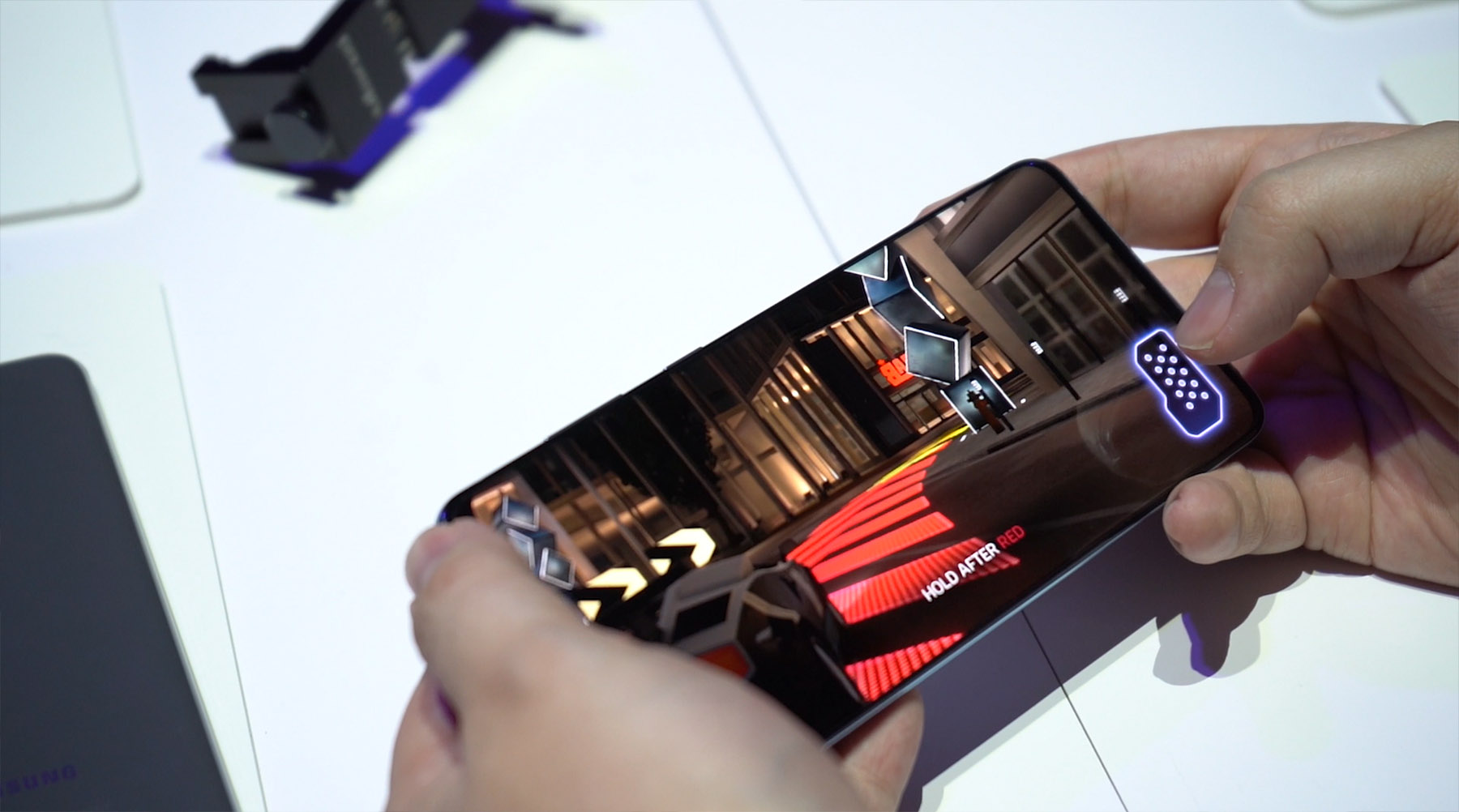 We all know that smartphones have gotten bigger and bigger with each new generation, but I think we can all agree that there’s limited payoff when a phone weighs half a pound. The Galaxy S20 Ultra has a massive 6.9-inch display, roughly the size of a small tablet. Yes, it’ll still fit in your pocket, but you’ll want to pull it out every time you sit down if you don’t want it to stab you.

A lot of people interested in this phone are looking forward to it’s immense power and battery life for gaming, but they probably haven’t factored in the extra hand fatigue they’re looking at due to the phone’s weight. 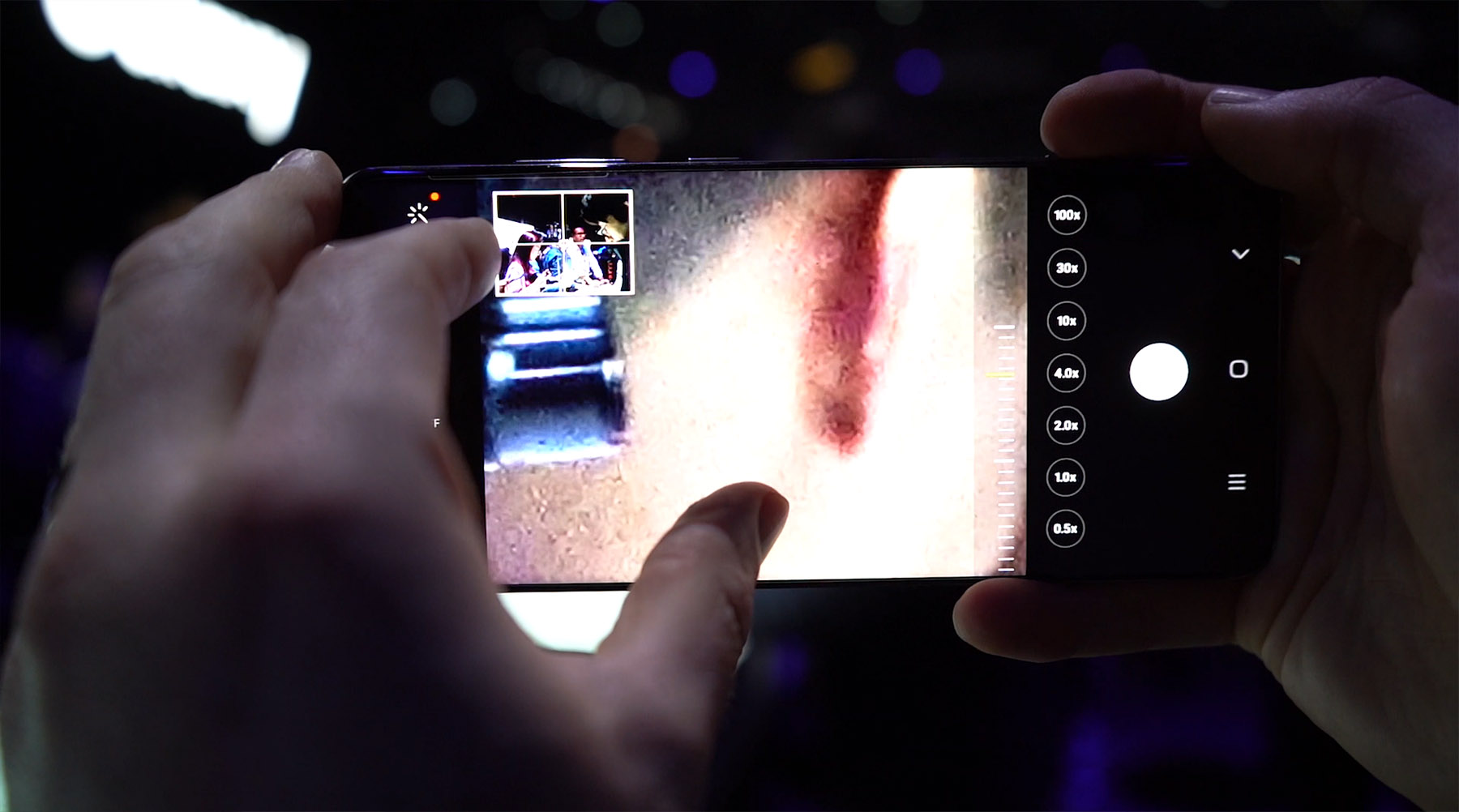 The marketing hype Samsung is trying to push with the Galaxy S20 Ultra is beyond ridiculous. Samsung’s delivered a phone with 10x hybrid zoom thanks to its periscope lens, but they’re marketing it as having 100x zoom.

Samsung claims that with a steady hand, you’ll be able to take up-close photos of objects that are miles away and they even did a demo at the launch event. There’s just one catch, the results are a blurry mess, even when you’re using a tripod.

You’d probably be better off snapping a picture with the 108MP main camera sensors and then cropping it. That being said, the 10x zoom feature seems to work quite well and I’m honestly excited to use it more

You deserve a headphone jack

We all have our list of personal complaints we bring to the table. While I’ve been using Bluetooth headphones for years, but it still irks me when a phone of this size comes out without headphone jack.

The phone is 1mm thicker than the S10+ and as I’ve already pointed out, the phone is practically the size of a tablet. There’s no reason why they couldn’t throw in a 3.5mm headphone jack as well, especially thing they’ve charging nearly a grand and a half for this thing. What makes things worse is that the new Sony Xperia 1 II and the LG V60 both include a 3.5mm headphone jack, making them better (and cheaper) options for audiophiles. 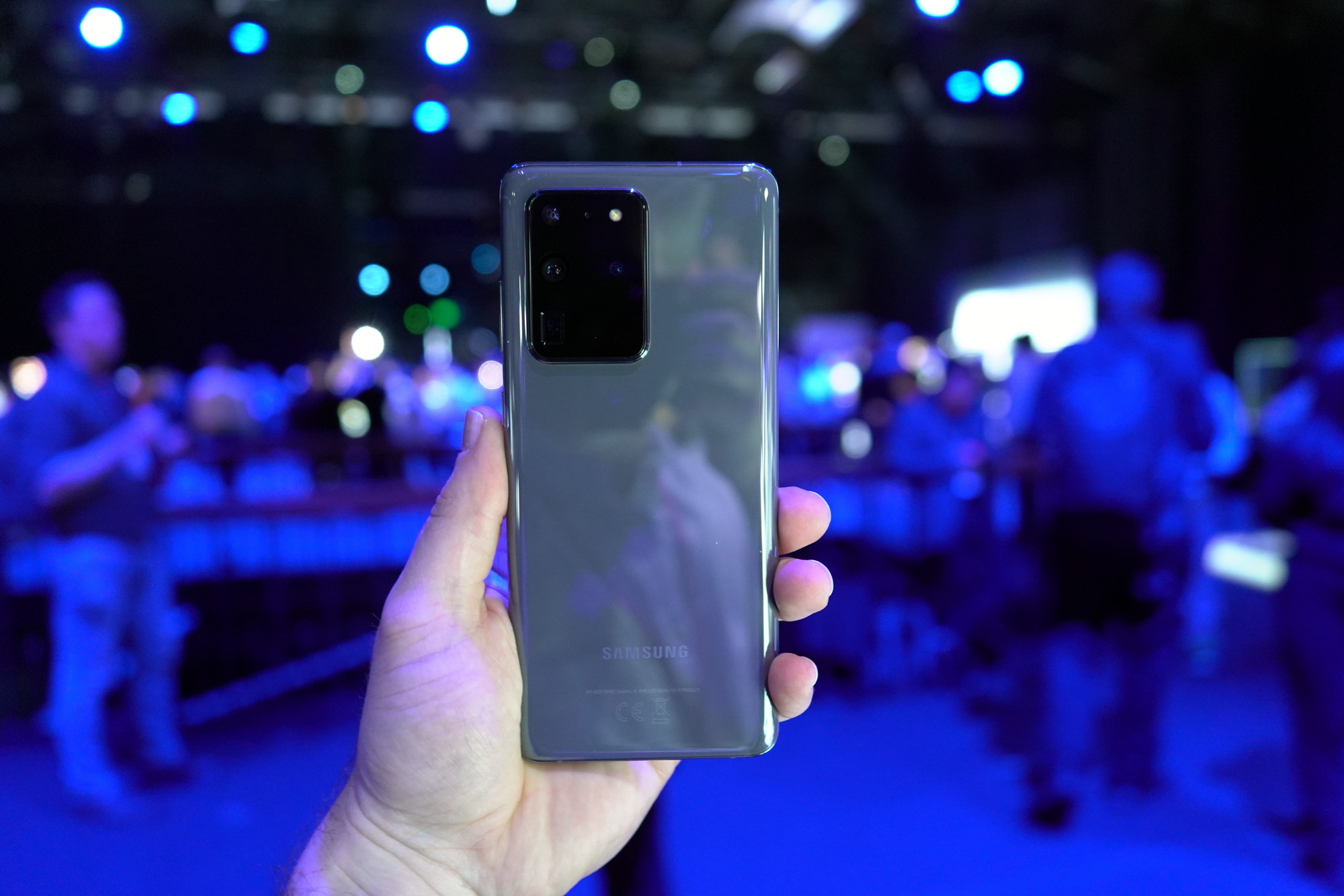 For the past few years, we’ve seen some incredible new colors when it comes to smartphones. Changing build materials from metal to glass has produced some of the most incredible looking gadgets I’ve ever seen. I don’t think anyone can deny that the prism glass back of the Note 10 last year was jaw-dropping and the orange, green and yellow finishes of last year’s S10 lineup were fantastic as well.

But if you’re going to spend $1400 on the S20 Ultra, you’ll only be able to choose between grey and black. Tow of the most boring color options we’ve seen in a very long time. Now I know that this phone isn’t going to be a huge seller, so having a half dozen color options really isn’t needed, but there should at least be one color that matches what you’ll be paying for the phone.

And there you have it, my five reasons why you shouldn’t buy the Samsung Galaxy S20 Ultra. There’s nothing fundamentally bad about the phone, but Samsung could have made it much more compelling with a few minor tweaks. It’ll be interesting to see how well the phone sells since Samsung has already shown that its flagship lineup is no longer accounting for the bulk of its smartphone sales. With more and people opting for mid-range devices, I don’t see how the Samsung Galaxy Ultra and its $1,400 price point will help reverse that trend.