At that price point, Motorola’s smartphone isn’t going to have the best specs money can buy, but it will still be a great device thanks to its Qualcomm Snapdragon 66G SoC, 4GB of RAM, 128G of storage and microSD card slot, 6.4-inch FHD+ display and respectable 4,000mAH battery with 10w fast charging.

When it comes to its camera, the Motorola G Stylus features a triple sensor array o the back with a 48MP main camera, 2MP macro camera and the same 16MP sensor used on the Motorola One Action which captures 117-degree wide-angle video. And for taking selfies, you’ll get a 16MP front-facing camera. 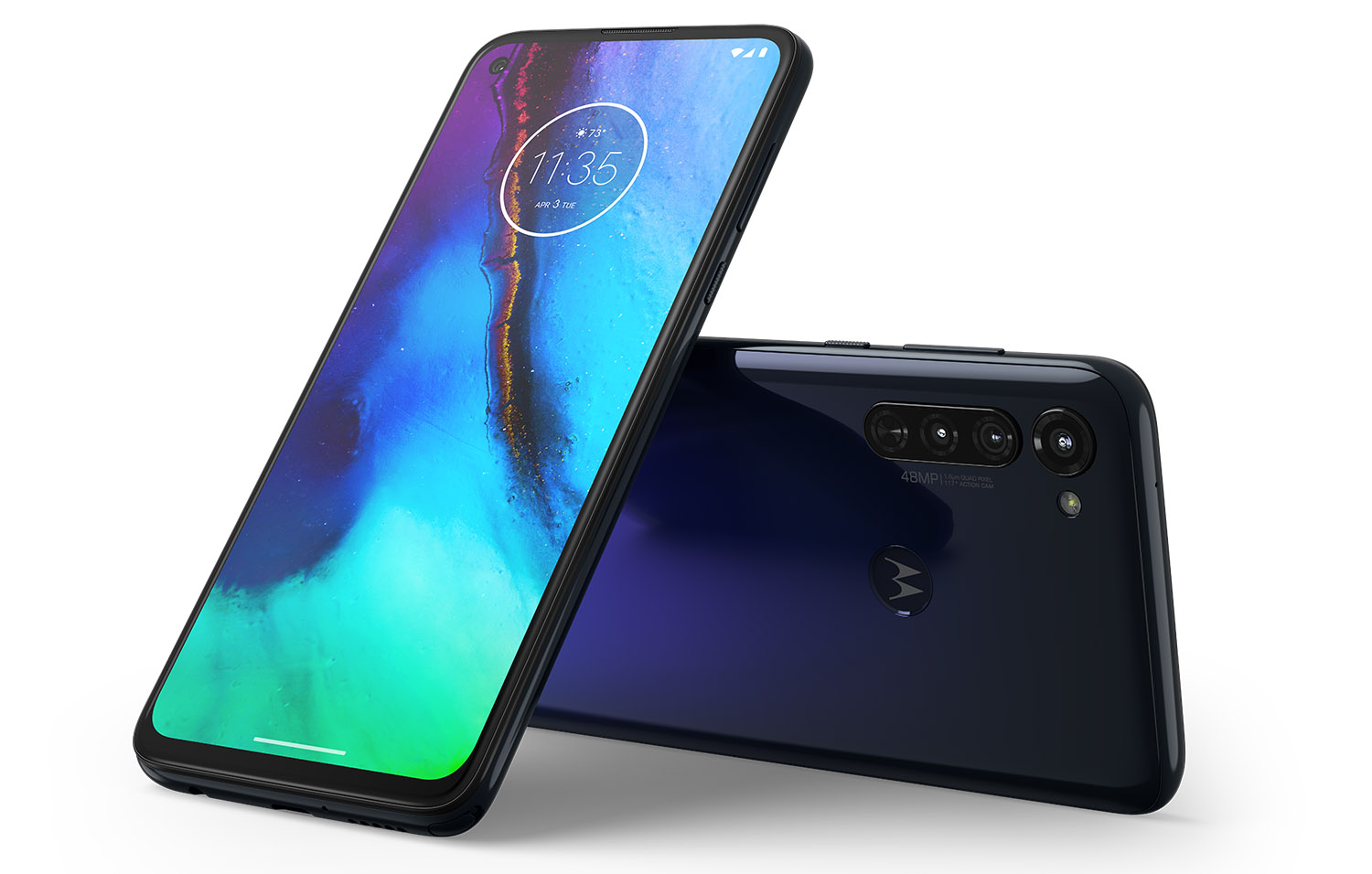 The specs make the phone a modest upgrade when comparing it to last year’s Moto G8 options, but the inclusion of the stylus paints the whole in a whole new light. Unfortunately, the stylus doesn’t use the same technology as Samsung does. Motorola did carve out a slot into the bottom of the phone to store it and include a Moto Note app for jotting down hand-written notes, but the stylus is capacitive, simply giving you a finer point than your finger would for touch input on the phone.

While the stylus Motorola has included doesn’t have air gestures, different levels of sensitivity or a customizable button to that it can be used as a remote for the camera or other features, it’s still quite useful for those who are looking for a second input option for their phones. Smartphone stylus’ are quite popular accessories these days even though most people have to find a way to carry them around since only Samsung’s Note devices have had a place to store them in the phone.

The Motorola G Stylus changes all that, bringing the stylus to the masses with a smartphone that’s well-worth its $300 sticker price.