Power banks are a dime a dozen and for the most part, they do a good job at charging our smartphones and tablets. If you’re after something a little more robust, you might be in luck as Jackery has announced a couple of new portable power stations that will be able to do more than just charge our mobile devices.

With the Jackery Explore 1000, this is the most powerful portable power station that the company has built to date. The device features a 1,000Wh battery capacity, with 1,000W rated power, and also 2,000W surge power. Like we said, one of the differences between Jackery’s offerings and other power banks is that the Explorer 1000 comes with AC output ports.

This means that users will be able to charge devices that might require a bit more juice, such as their laptops. The Explorer 1000 will come with 3 AC output ports, along with 2 USB-C outputs, 2 USB-A ports, and also a single-car output port. It will not be particularly light as it weighs 22lbs, but it should have enough juice for you to bring with you on the go to camping trips.

It will also feature 2 AC output ports, a single USB-C port, 2 USB-A ports, and also a single-car output port. There will also be a 293Wh battery built into it, with 300W rated power and 600W surge power. According to Jackery, the Explorer 300 will be capable of 4.5 MacBook recharges, 15 digital camera recharges, and 18 smartphone recharges. 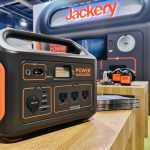 Incredible discount offers $200 in savings on 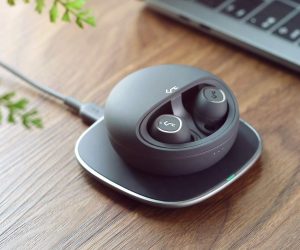 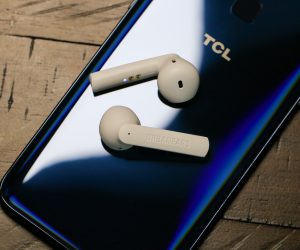 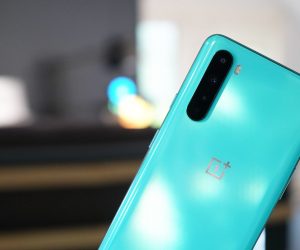