If you haven’t noticed, smartphone prices are out of control. Buying a new Samsung, Huawei or Apple smartphone will easily set you back $1,000 or more. Fortunately, a few years back, OnePlus introduced the concept that a flagship smartphone doesn’t need to be ridiculously expensive, delivering a device that offers 90% of what the most expensive devices have to offer at a price point that’s dramatically lower.

These days, the budget flagship segment has expanded from OnePlus’ devices to include dozens of options from Honor, ASUS, Acer, Xiaomi and much more. And then there’s this, the ZTE Axon 10 Pro which may actually be the best option of them all.

When it comes to its spec sheet, the phone checks all the right boxes. Since this is a flagship-tier device, it’s running a Snapdragon 855 SoC with 8GB of RAM, and 256GB of storage, a microSD card slot which is becoming increasingly rare these days. It offers a triple-camera setup on the back which includes a 48MP Sony sensor, 20MP camera with an ultra-wide lens and a 3x telephoto lens that’s paired with an 8MP sensor. There’s a 20MP front-facing camera in a tear-drop notch that’s cut out of the 6.5-inch AMOLED display which also features an embedded fingerprint sensor.

On the power side, the 4,000 mAh battery should be enough to get most people through a long day and it charges pretty quickly thanks to Quick Charge 4.0. The one standout feature here is the inclusion of wireless charging. Most $1,000 flagship smartphones do have this feature (and some come with reverse wireless charging as well), but it’s a feature that’s nearly-always overlooked in this segment. So, just how cheap is the 10 Pro? This phone’s base price is just $550. Throw in an extra $50 and you can trade in the 8GB of RAM for 12GB.

When it comes to design, the ZTE Axon 10 Pro isn’t anything special, featuring an aluminum frame sandwiched between Gorilla Glass on the front and back. The blue color option has been done before, but we’re always glad to see options besides the usual black and whites that we see with more devices. As with most ZTE smartphones, the build is refined with smooth edges, great tactile feedback on the buttons and understated elegance.  The power button on the side falls perfectly where your thumb rests, but if you use the in-display fingerprint sensor to unlock the phone, which happens to work extremely well, you’ll never really need it.

You get good audio out of the bottom speaker and of course, you’ll have the use the included 3.5mm to USB-C dongle if you’re planning to use headphones to listen to music or videos.

While the hardware is top-notch, ZTE has never really been known for its software. Over the years, the company has received a lot of criticism for its skinned versions of Android and software updates which come months too late, but the company has actually been working really hard to improve its track record. On the 10 Pro, I was pleasantly surprised to see a nearly-stock build of Android with a dramatically improved user experience than what ZTE has delivered in the past. ZTE may have actually toned things down a bit too much since all the customization options that were there in the past have been stripped out. The launcher is pretty much stock with the Google feed to the far left and a few options to customize transitions and the icon grid. The interface is fluid and fast and ZTE has even replicated the new Android 10 navigation gestures even though the phone is still running Android 9.

Like ZTE’s Nubia branded phones, there’s a dedicated gaming mode built-in which kills off processes in the background to ensure that the game you are playing it taking full advantage of the phone’s hardware. In all honesty, I think it’s overkill since the hardware on this phone is superb. The 8GB of RAM is more than enough to keep 6-8 apps running in the background even while playing your favorite games. In comparing this phone to the 12GB version of the OnePlus 7 Pro, I found that its overall performance was just as good.

Constant use and playing games for hours on end can take a massive toll on a phone’s battery life, but since this phone has a 4,000 mAh cell on the inside, users shouldn’t be too worried. If you’re a heavy gamer or consumer hours of content each day, the Axon 10 Pro will get you through a full day just fine, but you may want to plug it in for a few minutes if you’re planning to be out late. Under regular use, I got 5-6 hours of screen on time over the course of 14 hours with a good 20% charge left at the end of a day. And with quick charge 4.0, the phone’s battery can go from 0 to 100 in about 90 minutes.As mentioned before, the phone also includes wireless charging, a feature that OnePlus has deemed as too expensive for even its $750 smartphone. Personally, I’m a fan since I have a handful of wireless chargers dispersed around the house which allows me to plop the phone down pretty much anywhere to charge it without the hassle of plugging it in.

As for the phone’s 6.5-inch AMOLED display, I don’t really have any major complaints. It features the same curved panel and glass at the 7 Pro which does add a bit of extra glare and accidental taps from the side of your hand now and again. The 1080 x 2340 Pixel resolution is expected at this price point, but the panel is extremely bright, offering better visibility in direct sunlight and since it supports HDR10, it offers a great viewing experience when you’re sitting back and enjoying a movie or TV show. And ZTE’s also thrown in an always-on display mode for notifications, but it would have been nice if there were a few customization options.

While there are a few phones in this category that feature 90Hz refresh rates, the Axon 10 Pro’s AMOLED display tops out at 60Hz. This could be a deal-breaker for some who want the ultimate gaming experience or the smoothest screen possible, but most games are still not optimized for 90Hz display the average user would likely not notice the difference anyways.

The biggest point of contention which typically differentiates a budget flagship smartphone from a true flagship is the camera experience. Now, we’re not just talking hardware since it seems like most phones, even a $300 device has multi-sensor setups for their main cameras. We’re talking about actual image and video quality here.

ZTE delivers a standard, wide and telephoto lens on the back. The versatility offered by the three different focal lengths is incredible and the overall image quality is decent as well. Images are sharp with great colors and the phone manages to capture those images the instant you press the button. That being said, ZTE really can’t compete with the computational photography that you get from more expensive phones like the Pixel 3 or Samsung’s Galaxy Note 10 that delivers much better dynamic range which pulls in more detail from the shadows and low light scenarios. Nighttime images from the 10 Pro aren’t bad, but they could be a lot better since it’s the processing which really seems to be the issue. 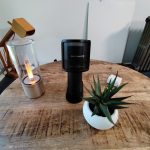 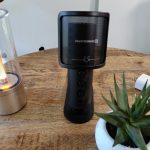 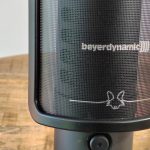 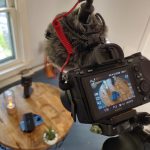 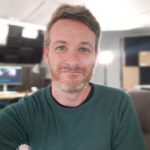 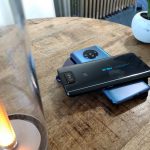 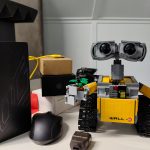 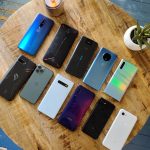 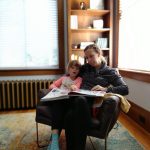 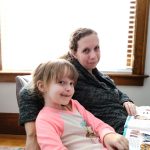 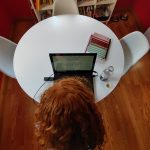 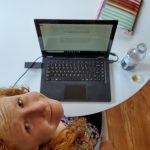 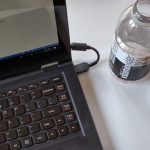 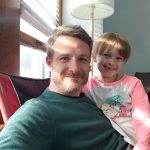 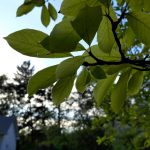 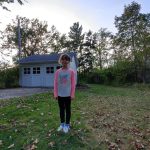 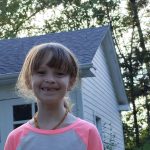 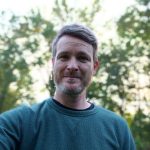 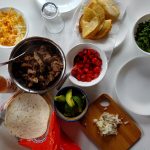 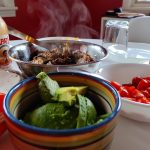 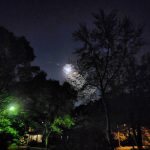 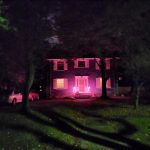 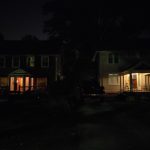 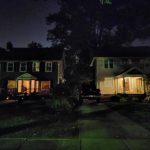 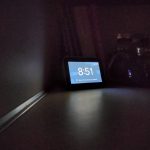 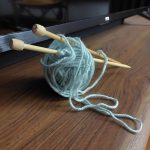 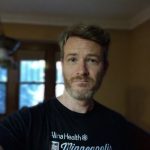 Those who enjoy taking selfies will get pretty good images out of the phone when lighting conditions are good. However, don’t expect miracles if you want to take a low-light selfie at a restaurant or when out at night with your friends. For that, the Pixel 3a is still the best option if you’re on a budget.

The camera app isn’t loaded down with dozens of different features, but it does rip off a few of the iPhone’s fancy lighting tricks for portrait shots and then there’s a dedicated night mode which does deliver a brighter and more vibrant image than if you leave it on auto.

So, where does that leave the ZTE Axon 10 Pro? The hardware is incredible, the software is good, performance is exactly what you’d expect from a $1,000 smartphone and then you have a camera that is ok, but could use a bit of polish.

As you can see, this $550 smartphone can definitely go head to head with phones that cost nearly double. It probably won’t win every battle, but that’s perfectly fine. What’s most surprising about this phone is that it beats OnePlus at its own game, offering flagship-tier hardware and a clean software experience at a very appealing price, making the ZTE Axon 10 Pro the new king of the budget flagship smartphone segment, That’s definitely something I wasn’t expecting when this phone showed up.

The ZTE Axon 10 Pro may not be the best at any one thing, but the overall experience and ridiculously-low price make it the best budget flagship smartphone you can buy.