Renders of the OnePlus 8 have already found their way online

It’s not even the end of the year yet but it looks like the rumor mill is not taking a break. This is because thanks to famed leakster @OnLeaks, together with CashKaro, they have published a series of renders that allegedly depict the upcoming OnePlus 8 smartphone, which will most likely be announced in the first half of 2020.

Before you get too excited, know that while @OnLeaks has had a pretty good track record with his renders, these particular renders are said to be based on the “actual dimensions and engineering drawings” leaked from OnePlus.

This is versus CAD files which is usually what @OnLeaks bases their renders on. This means that there is a chance that the actual design of the phone could differ slightly, but either way this should still give us an idea of what to expect.

What’s particularly interesting is that with the OnePlus 7T, the company has opted to use a circular cutout for its cameras, but with the OnePlus 8, the company seems to have gone back to its original camera cutout design. We’re not sure what’s with the inconsistencies, but that does raise some red flags as to how accurate these renders are.

Some other notable changes is that OnePlus has done away with the teardrop-shaped notch which houses the front-facing camera, instead opting for a hole-punch cutout on the top left corner of the screen.

Take these renders with a grain of salt for now as it is a bit early to start speculating, but hopefully we’ll have more details in the coming months. 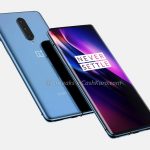 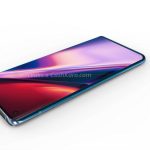 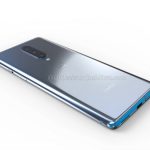 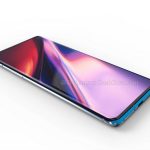 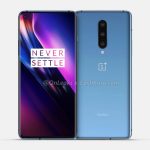 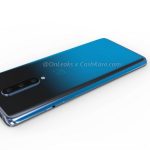 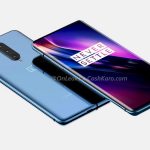 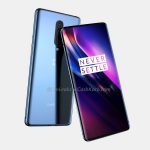 OnePlus 8 gets a massive $100 discount 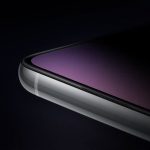 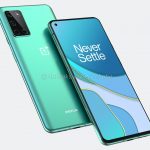