In recent years, OnePlus has adopted the strategy of releasing two phones a year. This year is no exception as earlier in the year, the company launched the OnePlus 7 and 7 Pro, so it’s no surprise to see that the OnePlus 7T is the next phone in the company’s lineup.

The specs of the phone have been leaked to hell and back ahead of its official unveiling, so for the most part, it’s pretty much what we expect. This means that the phone will be powered by the Qualcomm Snapdragon 855+ chipset and will also come with an upgraded 8GB of RAM, versus the 6GB of RAM found on the OnePlus 7.

It will also come in configurations of either 128GB or 256GB of UFS 3.0 storage, and as previously reported, it will come with Android 10 right of the box so that users won’t have to wait for the update to the latest version of Android. While those are the main specs of the phone, OnePlus has made some upgrades over the OnePlus 7.

This includes the display which has been slightly upsized from 6.4-inches to 6.55-inches. Its resolution has also been marginally increased from 2340×1080 to 2400×1080, although the main selling point is that it has also gained a 90Hz refresh rate, putting it on par with the OnePlus 7 Pro launched earlier this year. The one advantage that this phone has over the 7 Pro is that the screen brightness is higher, making it a better option for those who use their phones outside.

The cameras on the phone have also been upgraded where it will still utilize a triple camera setup, but its telephoto lens has had its megapixels upgraded from 8MP to 12MP while the telephoto lens has been downgraded from 3x to 2x. From a capability standpoint, the onePlus 7T should match that of the OnePlus 7 Pro which comes really close to competing head-to-head with other 2019 flagship smartphones.

In terms of price, OnePlus did fulfil its promise to customers where the phone is indeed cheaper than the models launched earlier this year. The OnePlus 7T will be priced at $599 and will be available October 18th. It may only be $70 cheaper than the base 7 Pro, but that phone comes with only 6GB of RAM. 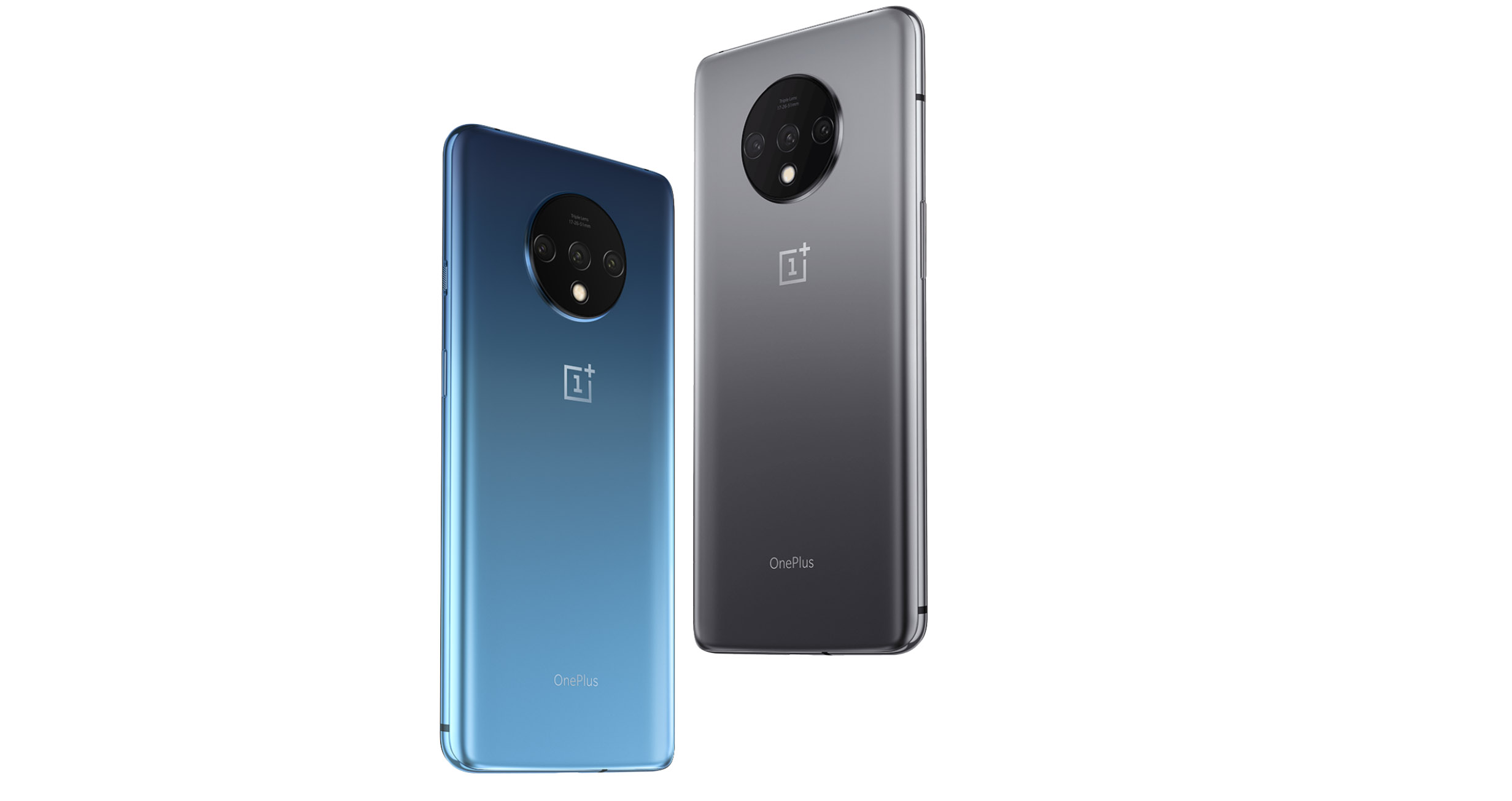