The Moto G7 is a solid budget smartphone, one lacking many of the usual budget pitfalls. It has a nice display, great build quality, speedy performance, and glorious stock Android. It does have its issues, like poor update support and a weak camera, but it’s a great buy for $299.99.

Even better, Motorola’s software additions actually improve the software experience. Things like Moto Display and the gesture functions I would use every day and find myself missing when switching to any other device. 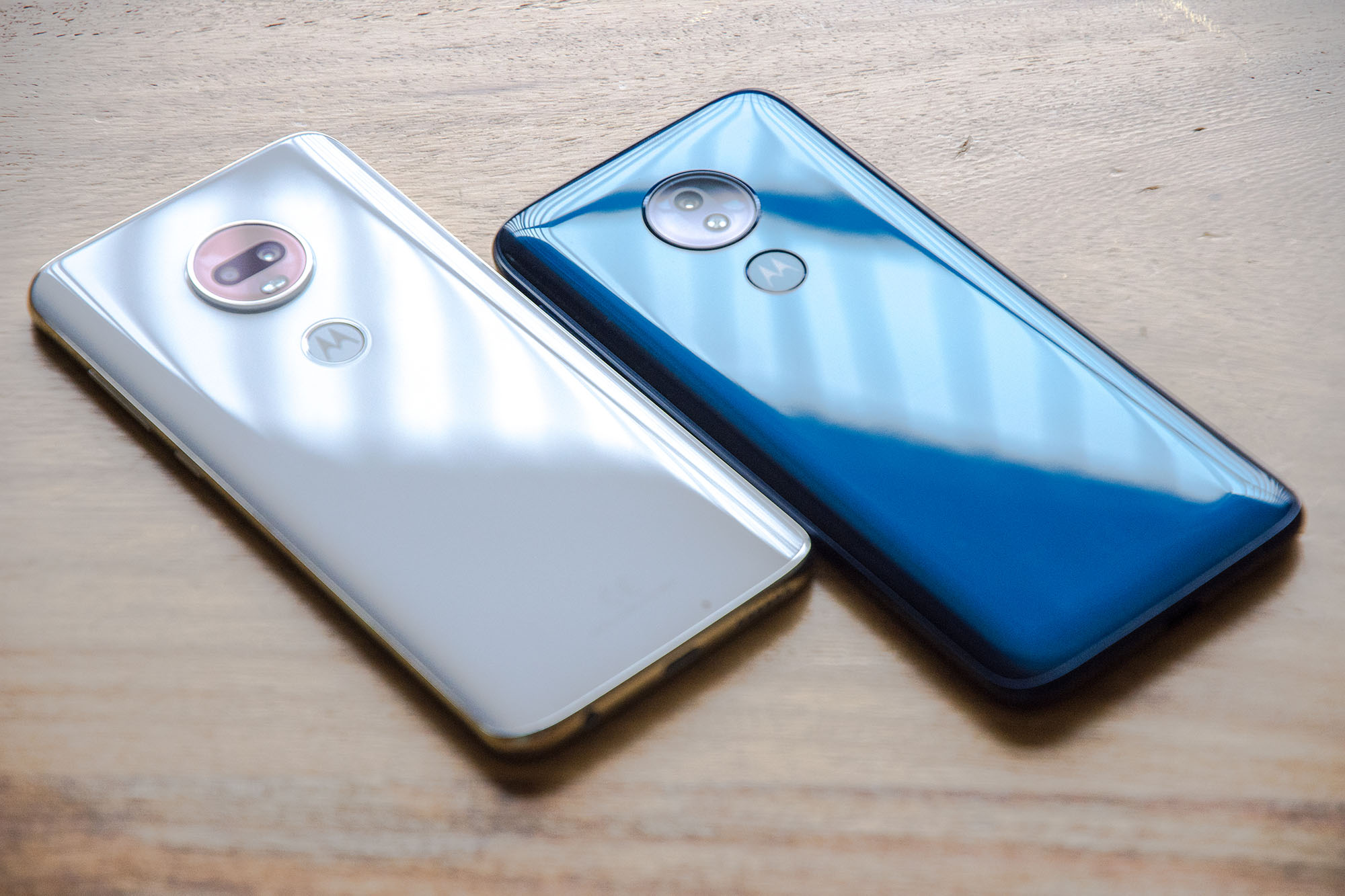 The Moto G7 Power is a slightly cut down version of the G7 with a massive upgrade: the battery got a boost from 3,000 mAh to a whopping 5,000 mAh. This is higher than most phones on the market and paired with fairly low power hardware, resulting in one of the longest-lasting smartphones we’ve ever tested.

I was easily able to get two days of battery life on every single charge, sometimes venturing into most of a third day without topping up. This is with heavy use, including navigation with Google Maps and countless hours on Reddit.

This is in contrast to the standard G7, which would rarely last a full day with moderate use. The battery wasn’t that small, and none of the hardware was particularly inefficient, but the phone never lasted all that long and often required a mid day charge up to last. Yet somehow, the battery life on the G7 Power is simply incredible. Just for this reason, this device is an awesome choice.

However, being even cheaper than the G7 and with a bigger battery, corners were cut to get to the $249.99 price point. You still retain the same Snapdragon 632 processor and 4GB of RAM, which means this phone is snappy and smooth. You get the same 64GB of storage. Unfortunately, US customers do get a 3GB/32GB variant, while Europe gets the better 4GB/64GB model. The display was also downgraded to 720p (which is quite noticeable), with the addition of a massive notch up top.

The depth camera was cut as well, so you don’t get a portrait mode (though the main 12MP unit seems to be the same, and it’s not that bad). You also lose Moto Display’s “wave” feature. You can’t wave your hand over the display to get it to light up, as the device is missing the dedicated sensor for this feature.

The good news is that the phone does keep the headphone jack and microSD slot, as well as the rear-mounted fingerprint sensor that works better than any in-display unit on even the newest high-end smartphones. And of course, you get the same stock Android 9.0 Pie experience as the G7. 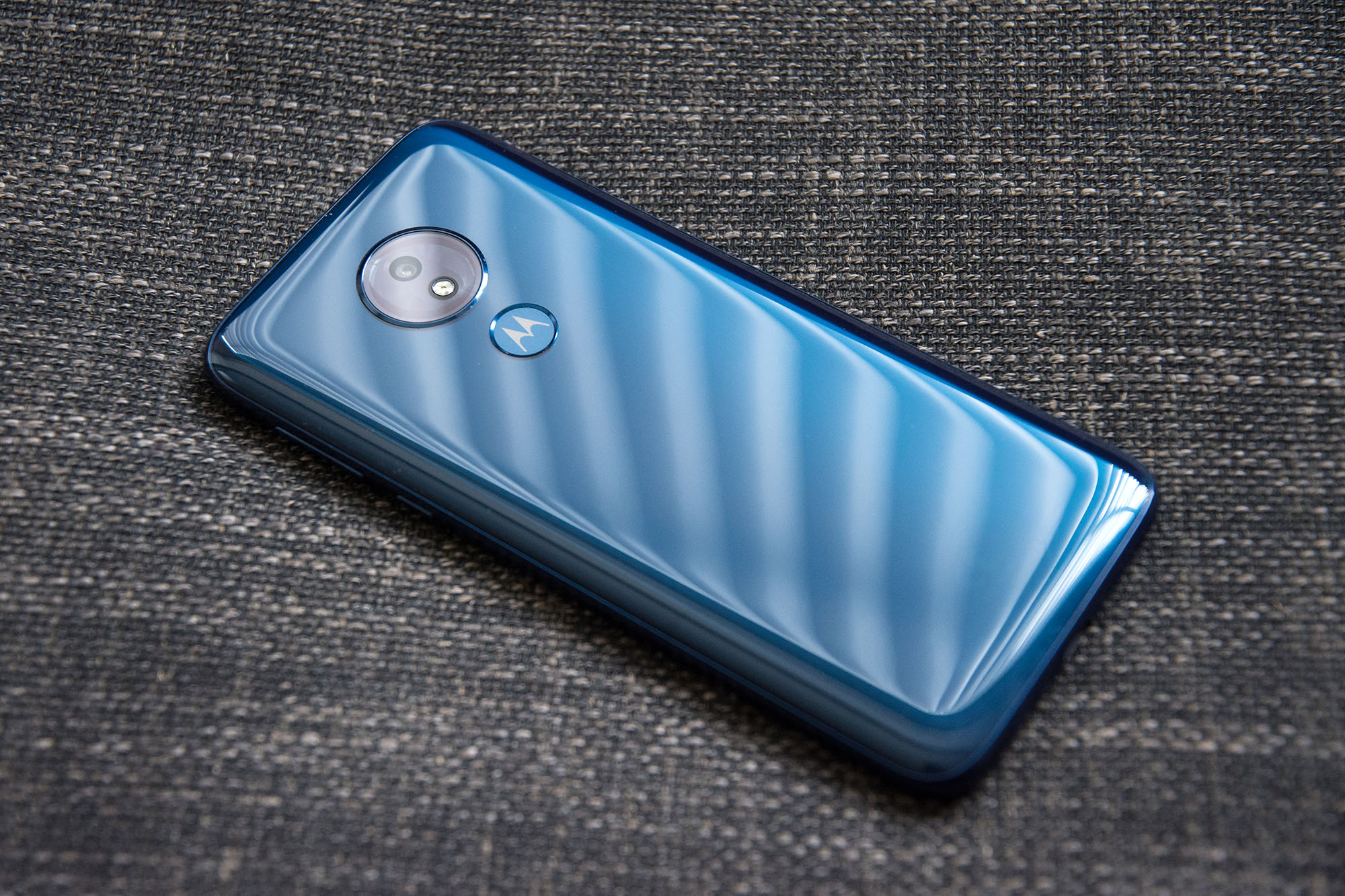 Otherwise you get the same experience as the Moto G7. Read our review for the full experience! This also includes the strange slow WiFi issue. But with the G7 Power, you get a thick, solid-feeling phone that will last you many days with normal use. The battery life is truly something to behold, even if you’re not a fan of budget phones. If you can handle a 720p display and a mediocre camera, you should grab one of these. Even if it’s just a backup.