Xiaomi has released some excellent smartphones over the past few years and the Mi Mix 3 is no different. The company has embraced a bold and different design using a sliding mechanism to house the front-facing camera which gives an absolutely stunning all-screen display. We were lucky enough to get some time with the device to see just how good a device positioned at the mid-range market can be.

The Xiaomi Mi Mix 3 is part of the company’s Mi sub-brand and takes the fight to the notch with a design that contradicts most other OEM’s approach to reducing the bezels. The standout feature on the Mi Mix 3 that will turn heads is the sliding mechanism that houses the front-facing camera. By moving the camera to its own area that is only revealed when needed, it allows Xiaomi to house a beautiful display. 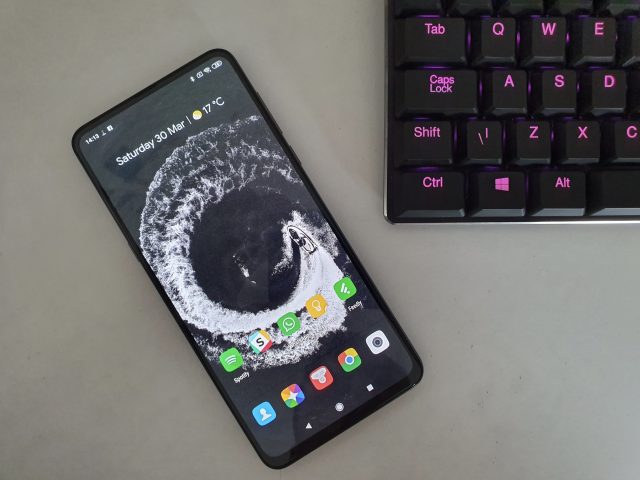 Since the original Mi Mix smartphone was launched back in 2016, the company has completely redesigned the device that sees a departure from the original 17:9 screen. When looking at the Mi Mix 3, you wouldn’t be alone assuming it came with a hefty price tag. The device feels extremely premium to hold with the satisfying sliding down part of the device carrying some weight with its ceramic back.

On the topic of the rear of the device, the company has opted to retain the fingerprint sensor, which is positioned in a suitably comfortable position where your finger naturally rests when picking the Mi Mix 3 up. The device also supports wireless charging and Xiaomi even includes a 10W fast wireless charger in the box, which is a nice touch.

The act of sliding the back panel to reveal the front-facing camera is as satisfying as it sounds. However, any moving mechanism poses a failure risk and there was noticeable play in the two panels of the device, which some squeaking coming from the hinge of the sliding mechanism. This could have been limited to the review unit we received, but the two panels do not sit flush to each other. I definitely prefer the sliding mechanism design over an automatic solution like the Oppo Find X and it is quick to reveal the camera when needed.

The Mi Mix 3 feels like a premium device and that is in part thanks to its substantial weight. The device measures in at 8.46mm thick and 218g, which means you’ll know you’re carrying this in your pocket. While this may seem like a negative to some, giving some weight to the Mi Mix 3 certainly makes the device feel less fragile.

Unfortunately, there is no 3.5mm headphone jack, although Xiaomi does provide a USB-C to 3.5mm adapter in the box to cater for those wanting a wired headphone experience.

The device is powered by a Snapdragon 845 processor with Adreno 630 GPU and comes in a variety of configurations that sees either 8GB or 10GB of RAM paired with 256GB of internal storage or either 6GB or 8GB of RAM with 128GB of storage. It comes with Dual SIM support, 18W fast-charging, and 10W wireless charging. 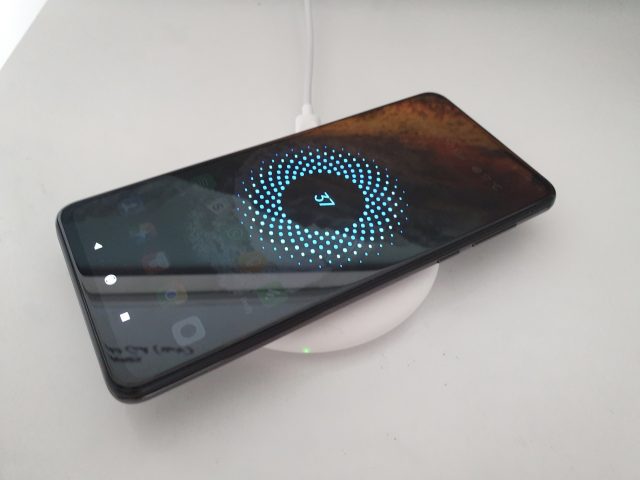 The Xiaomi Mi Mix 3 has a 6.39-inch Gorilla Glass 5 display with 1080 x 2340 resolution with an 85% screen-to-body ratio and 403 pixels-per-inch. The screen is very good and is suitably bright at a maximum brightness of 600 nits, which provides adequate visibility in sunlight. It’s not going to be as good as the Galaxy S10, but it doesn’t try to be.

For the price point, the device has an impressive spec sheet with more than enough RAM to handle any task you throw at it. During the use of the device, I didn’t notice any lag or stuttering of the device when gaming or consuming media.

With a 3200mAh battery, the capacity was sufficient to see through a day of light to moderate use. If you plan on heavy gaming then expect to top the device up mid-afternoon to see you through a full day, but thanks to the fast-charging, this becomes a non-issue.

In terms of specifications, the Mi Mix 3 is equipped with a dual 12-megapixel f/1.8 wide angle and telephoto lens on the rear with a 24-megapixel and 2-megapixel depth sensor on the front housed in the mechanical popup slider. The camera itself is packed with AI features to automatically adjust the camera settings based on the scene it detects. There is also a night mode and a portrait mode as is customary it seems on a smartphone to be a contender in the imagery department. 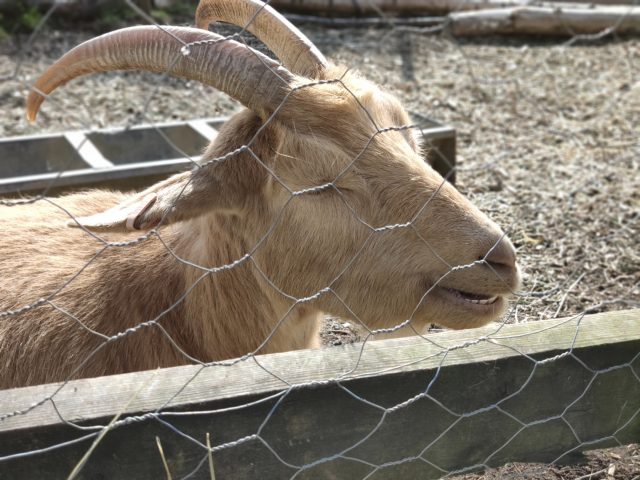 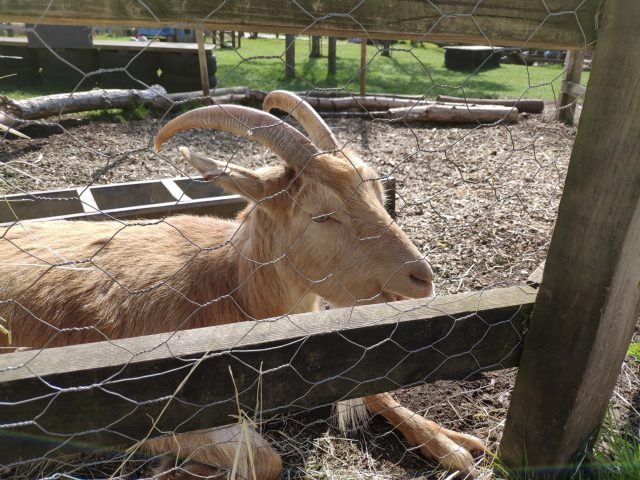 The night mode captures 8 different images and stitches them together using AI to provide the best low-light shot of all the pictures. It’s a feature that is present in most flagships, but given the price point of the Mi Mix 3 is a welcome inclusion. As far as camera quality goes, the images can appear over-saturated, but that appears to be the AI overcompensating. You can, of course, turn off the AI function for better control over the picture, which will yield more accurate results. 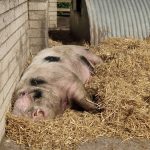 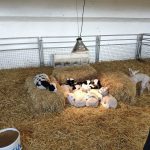 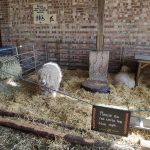 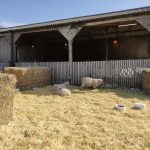 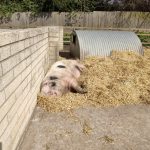 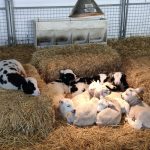 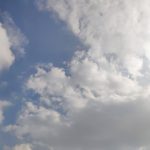 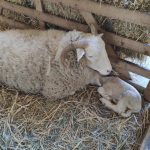 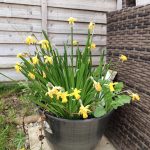 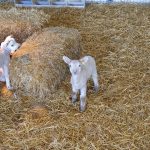 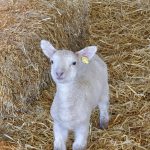 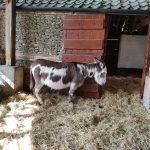 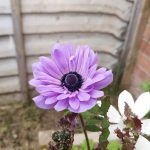 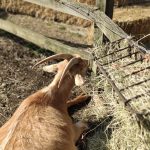 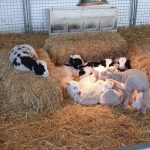 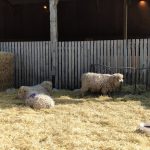 The telephoto option is a handy tool to have at your disposal, but don’t expect fantastic results since there is no OIS. 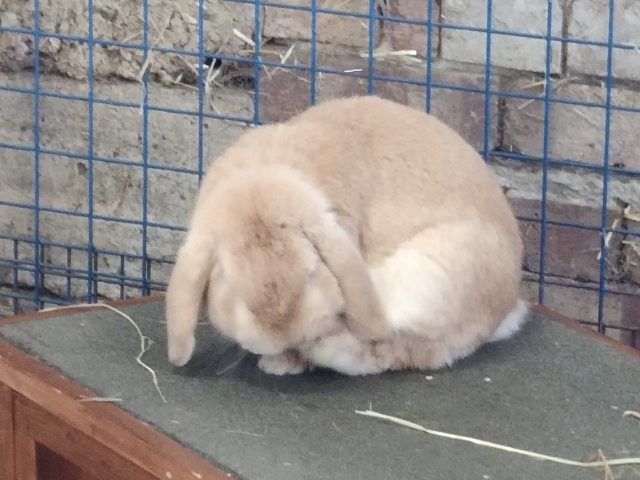 Overall, the camera performance does not disappoint for a point and shoot and considering the price, we were impressed with the results. The camera is suitably packed with AI features that will help automatically adapt the settings but at the cost of saturation so some may prefer to turn it off.

The Xiaomi Mi Mix 3 runs MIUI 10 which is built on top of Android Pie 9.0. If you’ve used MIUI before then you’ll feel at home with the subtle changes of MIUI 10, but for those preferring a native Android experience will take some time to get used to things. The software introduces some of its own features including custom gesture support, picture-in-picture mode, AI, Xiaomi’s own app management, and its own Recent Apps menu.

There is no app drawer with the stock launcher of MIUI 10 and replicates an iOS setup whereby every app icon lives on the home screen. This may be your desired setup, but if not, it’s easy enough to put a custom third-party launcher on the Mi Mix 3. 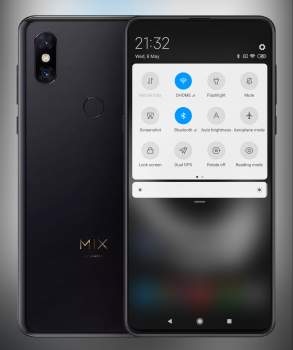 MIUI 10 also offers its own proprietary Gallery, Music, and Video player, which if you prefer Google’s own apps you’ll end up with duplicates. The software definitely takes some getting used to but doesn’t get in the way of using the device.

The Mi Mix 3 is available on Amazon for $500 or as cheap as £400 in the UK. For the price, the device by Xiaomi is a great buy for those that want a premium feeling device without a notch. The specs on the device will handle anything you throw at it, which again for the price is impressive. However, MUI 10 may be a deal breaker for some that want a more vanilla Android experience and the sliding mechanism raises some longevity questions, which may deter some potential buyers. With solid battery life, a great display, decent camera, and good performance, the Xiaomi Mi Mix 3 should be on your list for consideration in the mid-range market.

For the price, the Xiaomi Mi Mix 3 is a good purchase for those that don’t mind MUI and are looking for a full-screen display with no notch.