We’re less than 24 hours until Google I/O 2019 kicks off where the wraps will finally be taken off what is in the running for the worse kept secret of an upcoming smartphone series. The Pixel 3a and Pixel 3a XL have been steadily leaking information on the lead up to the release at Google I/O so we take a look at what we know so far about the devices.

Pixel 3a and Pixel 3a XL: Specs

The Pixel 3a is expected to feature a 5.6-inch FHD+ OLED screen at 2220 x 1080 resolution with 441 pixels-per-inch and 18:9 aspect ratio. The device will be powered by a 3000mAh battery with 18W charging and Qualcomm Snapdragon 670 processor paired with an Adreno 615 GPU and Titan M security module, as well as 4GB of RAM and 64GB of internal storage. In the camera department, the Pixel 3a will have a 12.2-megapixel rear camera at f/1.8 with dual pixel phase detection and OIS. On the front is an 8-megapixel sensor at f/2.0.

As for the Pixel 3a XL, the screen size is increased to 6.0-inches with an IPS LCD display at 2160 x 1800 resolution with 18:9 aspect ratio and 402 pixels-per-inch. The device will be powered by a Snapdragon 710 processor and Adreno 616 GPU with 4GB of RAM. The Pixel 3a XL retains the same camera setup as the Pixel 3a but increases the battery capacity to 3700mAh.

Pixel 3a and Pixel 3a XL: Features 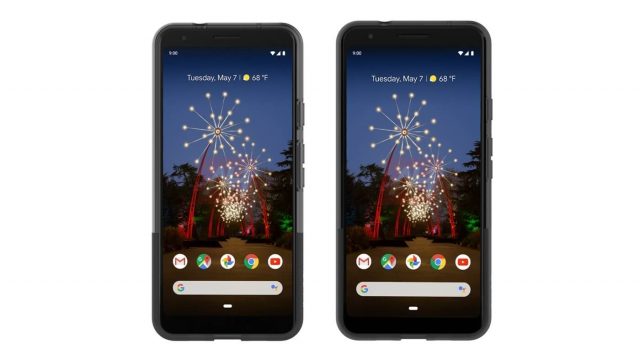 The Pixel 3a will retain the Active Edge technology found in the regular Pixel 3 and will have a fingerprint sensor on the rear as we’ve seen confirmed in the leaked renders. A standout feature of both the devices will be the Night Vision mode that makes low light camera performance one of the best in the market. There will also be a portrait mode and a Moving Autofocus feature that will help track moving targets to capture the perfect shot.

Pixel 3a and Pixel 3a XL: Price

A topic that has been revised recently, original estimates pegged the Pixel 3a at around the $500 mark but was further changed to a more competitive price of $399, with the Pixel 3a XL starting at $479. The lower pricing makes the device far more appealing and consistent with the purpose of the 3a series to bring a Pixel experience to the mid-market.

Pixel 3a and Pixel 3a XL: Release Date

The Pixel 3a and 3a XL will be available in white, purple, and black, and will be announced on May 7 with indications pointing towards an immediate launch. We’ve seen some retailers hit the button too early, which suggests all is in place ready for the release of the device immediately following the announcement.

There are not many surprises left when it comes to the Pixel 3a and Pixel 3a XL in terms of hardware but we can expect Google to kit out the devices with some new services that the company could have up its sleeves at Google I/O 2019. One thing is for sure, as of May 7, Google will finally return to its roots with an affordable device running a native Android experience. 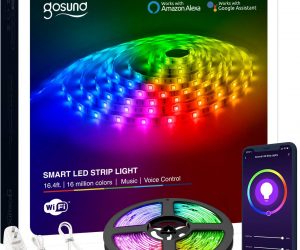