I’ve been using the Galaxy S10+ for the best part of a week now and while it is one of the best Samsung devices I have ever used, it has one big (and obvious) problem – the in-display fingerprint sensor.

Ever since the Galaxy S5, I have been a fan of using your fingerprint as a method to unlock a device. It was quick, it worked, and relatively secure. Back then, the sensor was built into the home button and required a somewhat awkward wrist angle to place your designated finger on the sensor if using the device flat on the table, which is how I tend to use my phone a majority of the time being at a desk most of the day. Google changed things up with the Pixel, placing the sensor on the rear of the device where your fingerprint naturally rests and this position became the default across a number of devices. Samsung even embraced the rear sensor, although had some questionable positioning on the Note series seemingly thinking people have extra long fingers.

Regardless of such ill-judged placement, it worked. Fast-forward to 2018, and moving into 2019, with the transition to bezel-less displays, notches, hole-punches, or pop-up cameras, somewhere along the route, OEM’s became hell-bent on placing a fingerprint sensor under the display. Doing so was considered an engineering feat that I’m sure if someone stopped to pause, it may have occurred that it was more of a race to “can we” than “should we” with manufacturers pushing to be the first to have an in-display fingerprint sensor.

The first implementations of a fingerprint-sensor embedded under the display relied on optical technology by lighting up your finger on contact to take a picture of your fingerprints to match to a stored image. With the Galaxy S10 series, Samsung introduced an ultrasonic fingerprint sensor that uses waves to bounce off the ripples of your finger.

Both technologies work, but neither is better than the other. What was so wrong with the sensors on the rear of the device? 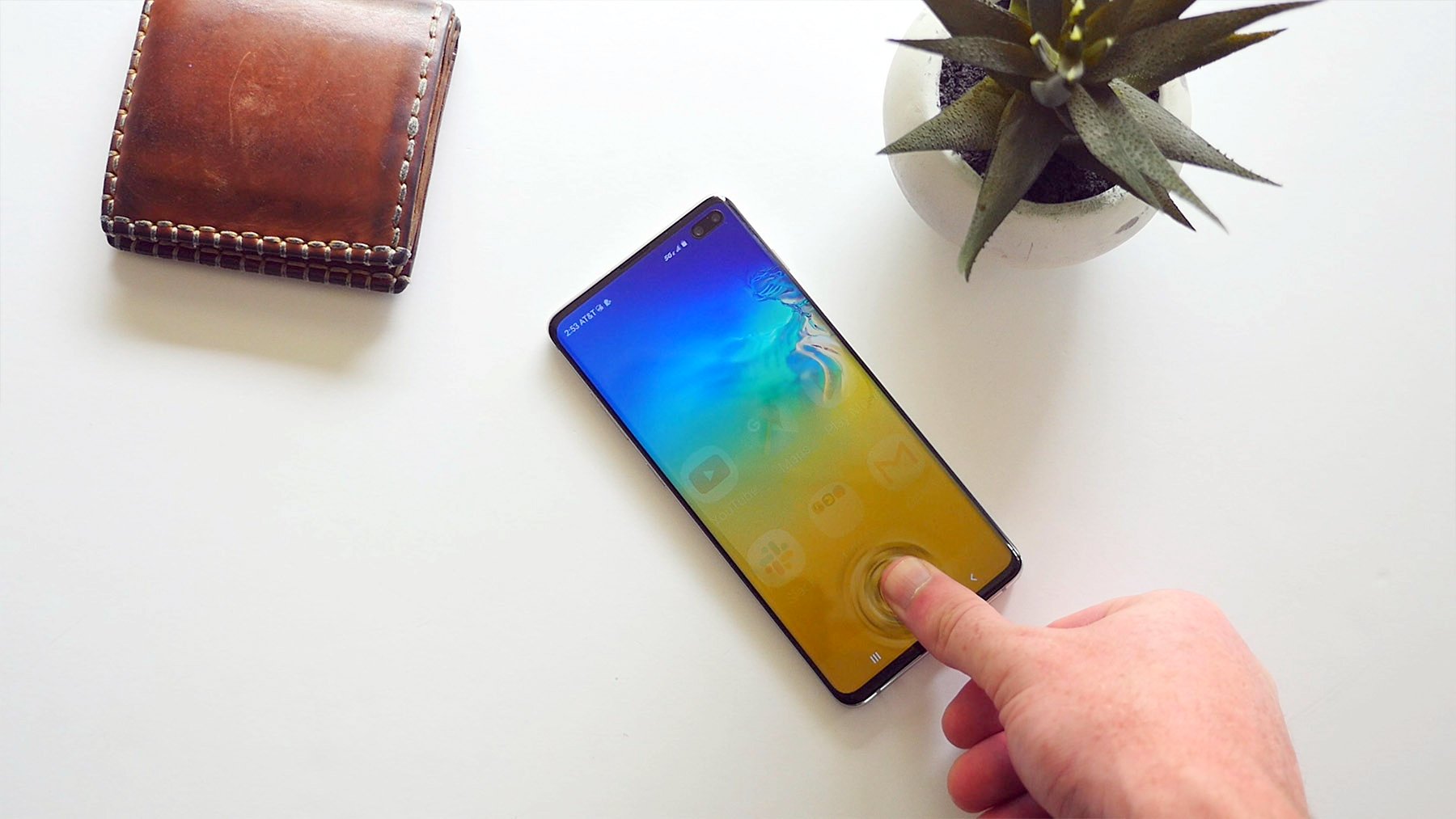 The sensor on the Galaxy S10+ has had more missed attempts than any other device I have ever used. Even placing my finger square on the sensor fails to unlock the device at least 50% of the time. Unfortunately, that’s not where it ends, since there is no indication where you should place your finger. At least with an optical sensor, there was a tattooed image of the fingerprint and a bright light shining to indicate where to place your finger. With the S10 and the ultrasonic sensor, there is no such hint, so often misplace the location of the sensor. I’m sure that is something that will naturally evolve with muscle memory over time, but the implementation is less than smooth.

I don’t see the benefit or what gains are made with an in-display fingerprint sensor. The Galaxy S10 would be much better with a rear-mounted sensor. The in-display ultrasonic fingerprint sensor is a step backward, not a step forward. It’s a shame that such an amazing device is overshadowed by something so small, and a change that seemed so unnecessary. 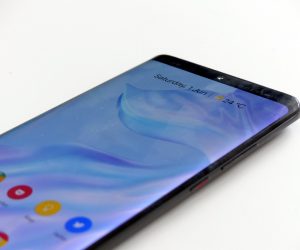 more_vertGrab the Huawei P30 at its lowest price ever

closeGrab the Huawei P30 at its lowest price ever

Want a new smartphone but don’t want to shell out the big bucks? Then check out this awesome deal for the Huawei P30.

If you’ve been watching smartphone Youtube videos for a while, you may have noticed a new trend that has surfaced over the past few years. After a decade of $600 flagship smartphones, prices started creeping up in 2017, resulting in a 50% increase by the time the Galaxy S20 hit the market in 2020. As amazing …

more_vertEverything to expect from Samsung tomorrow

closeHere’s everything Samsung will unveil during tomorrow’s Unpacked event

We’re less than 24 hours from Samsung’s 2nd largest event of the year, where we are expecting to see a slew of new devices announced. From the Galaxy Note 20 to a new smartwatch and even some new earbuds, Samsung will have something for everyone. Here’s a look at what we’re expecting to see announced …