Samsung Galaxy S10 and S10+ users are reporting that they’re able to see the phone’s in-display fingerprint sensor while using the device in direct sunlight and viewing content with a white background. Initial reports suggested that screen needed to be turned up to maximum brightness for the ultrasonic sensor to be visible, be we have confirmed on our own Samsung Galaxy S10 the sensor is in fact visible in direct sunlight when the display brightness is as low as 50%.

When visible, the ultrasonic fingerprint sensor appears as an off-center rectangular shadow, positioned above the on-screen navigation keys. Now to be clear, you can see the optical in-display sensors on other devices if you look closely when shining a flashlight directly at the display. We have also confirmed that the sensor of the OnePlus 6T is visible in direct sunlight, but in that instance, the display brightness does been to be at or near max brightness. 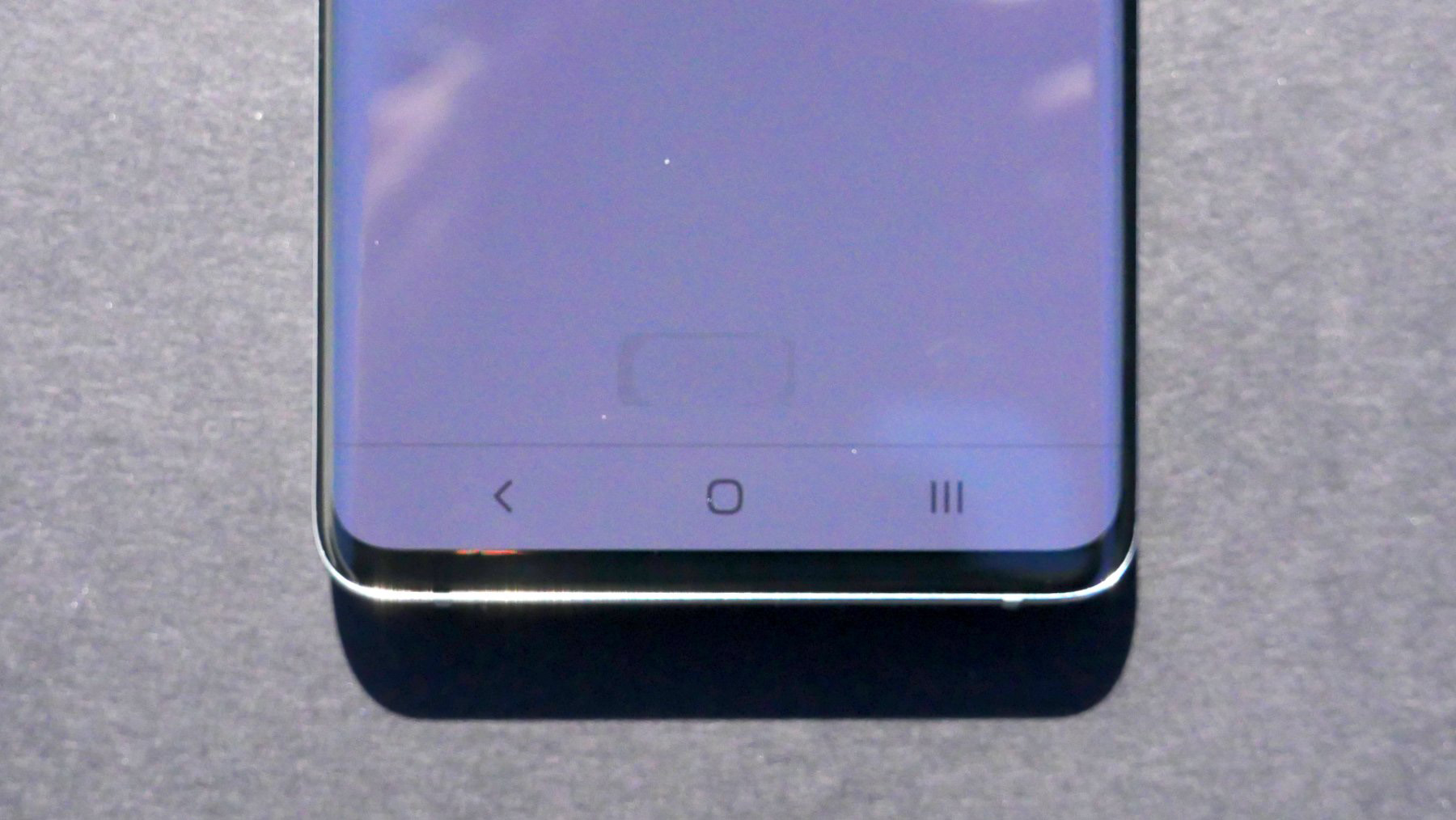 The Samsung Galaxy S10 isn’t the first to feature an in-display fingerprint sensor, but it is the first to rock an ultrasonic one. Devices like the Mate 20 Pro and OnePlus 6T use optical fingerprint sensors below their displays, which are less accurate and secure than the one used by Samsung. Why does this affect the Galaxy S10 to a greater degree than other devices? The difference in brightness between display panels may be a factor since the AMOLED displays used on the Samsung Galaxy S10 are brighter than those used on the OnePlus 6T.  But the odd shape of the sensor’s silhouette on the S10 suggests that the adhesive used between the sensor and the display may actually be what we’re seeing, not the sensor itself. 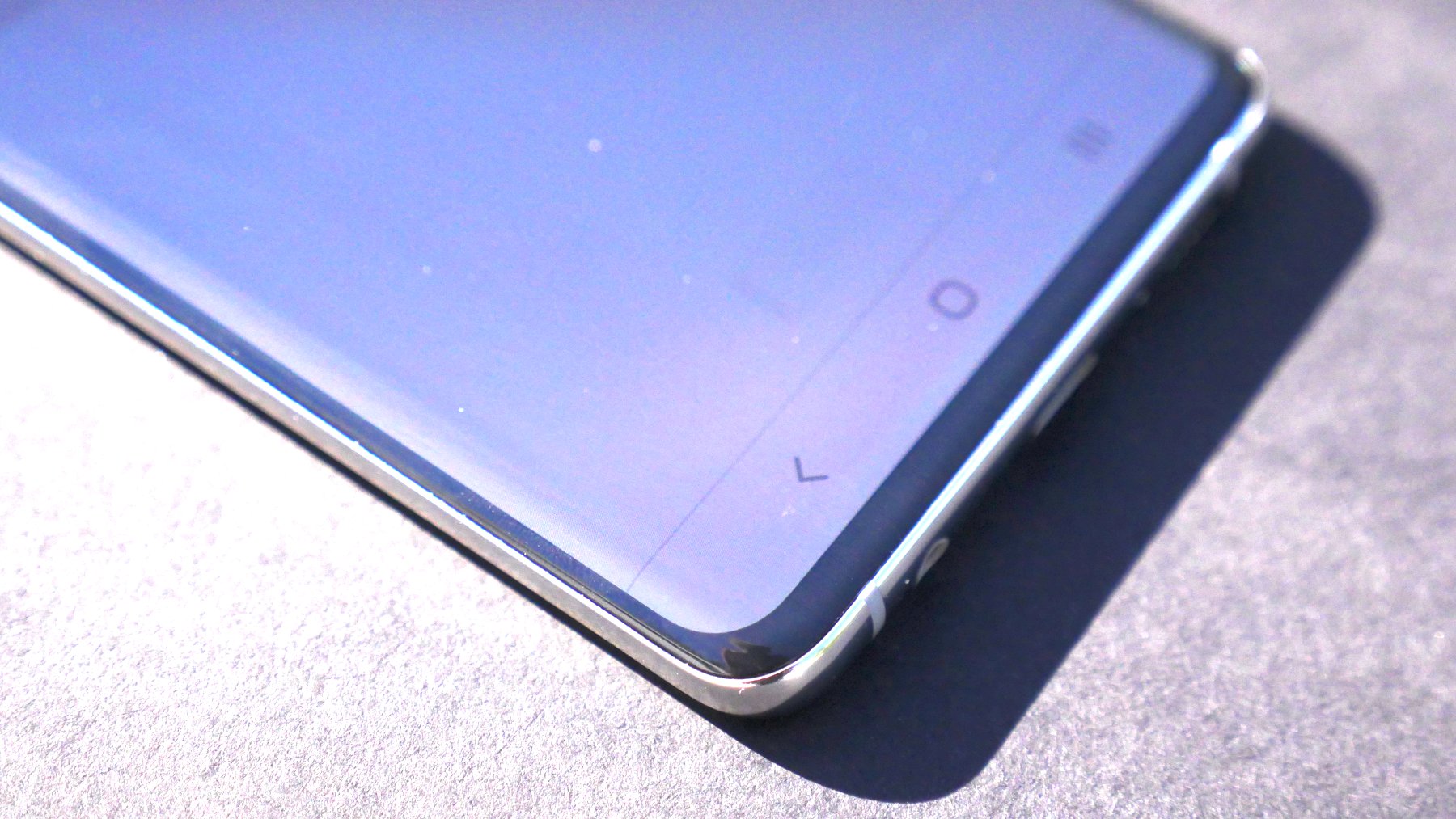 The good (and bad) news is that Samsung already knows about the issue and has even acknowledged it on one of the Samsung Galaxy S10’s support pages. This means that this is expected behavior and we’re not looking at a manufacturing issue.

“Very high screen brightness, like when using the phone in full sunlight, might cause a silhouette of the sensor to appear under the screen.”

Some may see this as a massive setback for the Samsung Galaxy S10 and S10+, but we really don’t see this as a huge issue. We have been using the Galaxy S10+ for more than two weeks now and only noticed the in-display sensor when we were made aware of it thanks to @Andrew_Hopper’s Tweet.

Whether this is even an issue or not will depend on the person. Some won’t mind it, some may never notice it. Others may find this unacceptable. Which camp do you land in?

@SamsungMobile @SamsungHelpUK guys…….can you get back to us about this please? Is this a bad batch of phones or are you now saying this is normal? I can just imagine the Apple advertising team having a field day over this after the notch onslaught that you launched