Guys and gals, I’m exhausted. No, it’s not my marathon training, chasing around my six-year-old daughter, or the in-laws that are wearing me out, it’s these damn phones. Let me explain.

I am absolutely in love with technology. Before I walk into any situation, I always try to properly outfit myself with the required tech. Going on a camping trip? Better bring the tablet and a big old battery to make sure we stay entertained while it’s raining. Going for a walk through downtown? Bring the phone with a really good camera and Otterbox case just in case someone bumps into me while taking pictures. Long car ride? Nintendo Switch, obviously.

You get the point.

Despite being in love with tech and having plenty of it to suit every situation, I’m really getting tired of it. Not because it’s boring, slow, or frustrating, but because they cost so damn much these days. Android flagship prices have risen dramatically over the last couple of years and it has killed a lot of excitement I have for tech in general.

When smartphones were just getting their start, it wasn’t uncommon to see flagships start between $500 and $650. I remember balking at that price tag when I went to pick up my first iPhone. Sure, I was excited for how it was going to change my life, but $500 out of pocket, hurt. I look back on that now and laugh. 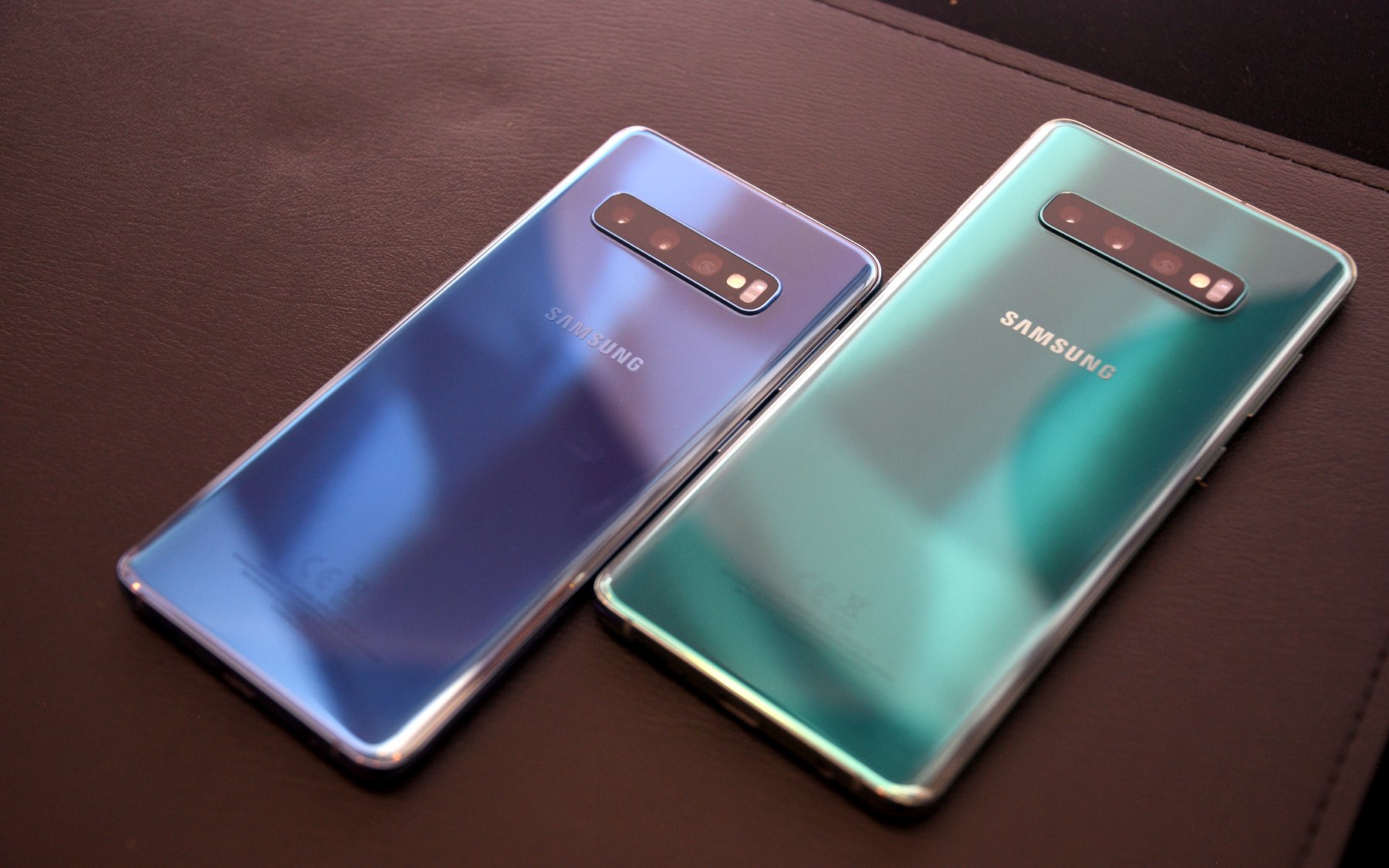 With the introduction of the Apple iPhone X and the Samsung Galaxy Note9, phone manufacturers now have license to charge whatever they want and people will seemingly pay it. There have been studies that consumers are tiring of the high prices, but that didn’t stop Samsung from releasing two new premium-priced devices recently. The Samsung Galaxy S10 starts at $899, while the larger Samsung Galaxy S10 Plus starts at $999. Both of these devices have variants that reach well past $1,000. Hell, even the “budget” Samsung Galaxy S10e is $750, or about $200 more than the OnePlus 6T.

All of these ridiculous prices make me long for the days of two-year carrier contracts. Back then, we gave Verizon, AT&T, T-Mobile, or Sprint our $200, agreed to stick with them for a couple of years, and walked out the door with our brand new phone. At the time, it was a great deal. Sure, there were downsides too. If you broke that phone without insurance you were pretty screwed. Want to leave Verizon for AT&T? Pay $350 or so per line.

But are we in any better spot now? We still have de facto two-year contracts through equipment payoff plans, and T-Mobile even stretches these to three-year agreements to lock people in longer. If you want to switch carriers, you better have your phone paid off or you’re on the hook with to the carrier for the rest. How is that any different than the situation that we used to be in? And now instead of a $350 penalty per line, it could be upwards of $1,000, or whatever you have left on your payment agreement for that device.

No, I don’t like carriers having as much power as they do, but I do long for the days when I wasn’t on the hook for a thousand dollars for a device. Sure, there are cheaper devices and mid-range and budget devices are getting better every day. They’re a real alternative to paying flagship prices, but I want the latest and greatest. It’s just a shame that Android OEMs are more worried about milking every dollar they can out of their customers because they’re pricing a lot of people out of the market. 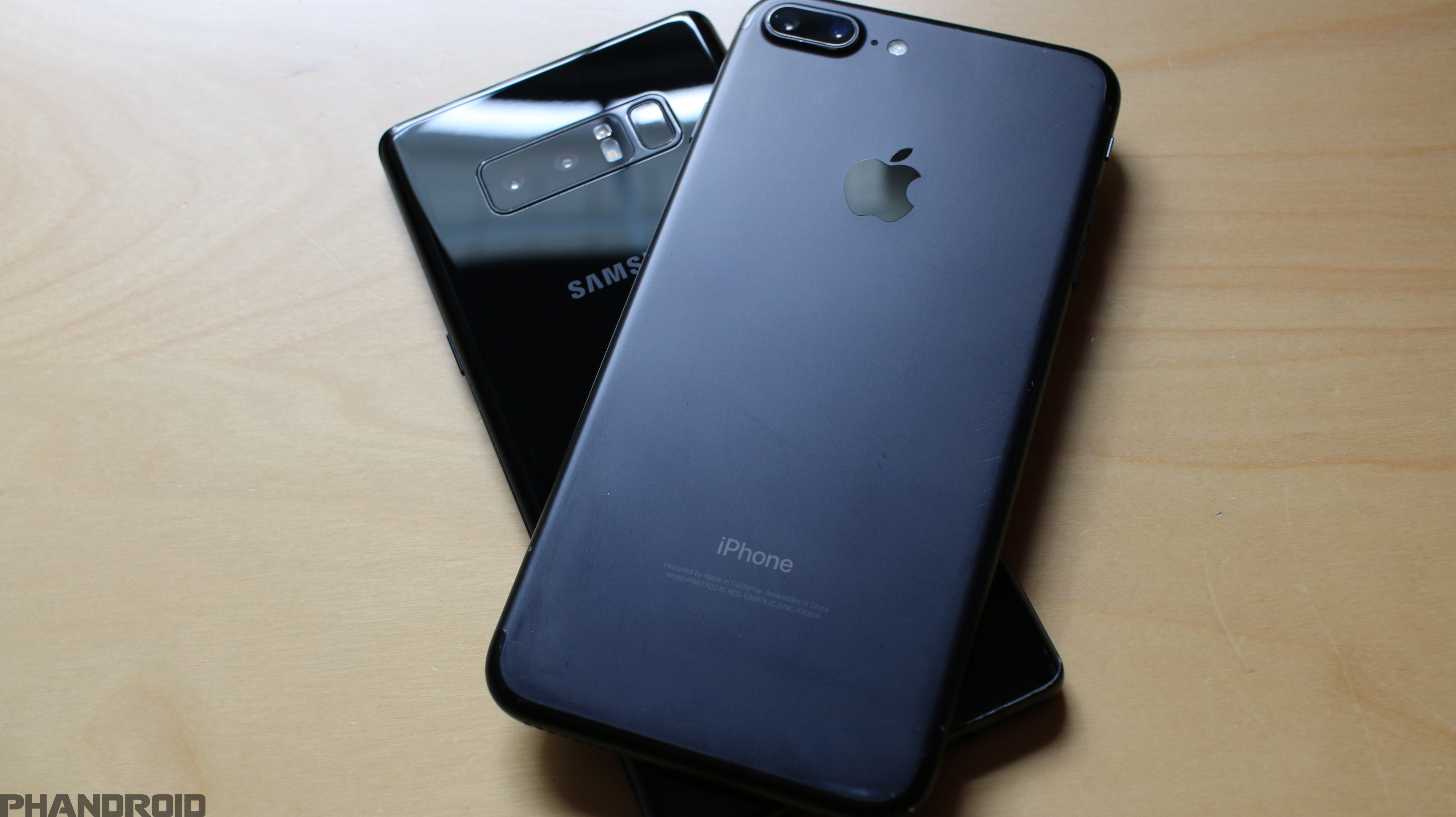 When Motorola released a $500 mid-range phone in the Moto Z lineup the last couple of years, I laughed. I wondered what they were smoking over there in Chicago to charge “almost flagship” prices for a mid-range device. It turns out that Motorola wasn’t crazy, they were just ahead of the curve. Now with $1,000 flagships, half the cost for 90% of the phone almost looks sane. And maybe that’s the strategy here. Raise prices across the board and consumers really will have no choice if they want a phone that will last a couple of years without being a frustrating mess.

And don’t even get me started on software updates.

We do have some great options for budget flagships, but they all have some pretty limiting factors. OnePlus is one of my current favorites, and the 6T is my pick for the best overall phone of 2018. But they’re still pretty unknown to most US customers and only sold in stores through T-Mobile. I see big things in the future for OnePlus, but right now they’re still not even close to the level of Samsung or Apple. The Huawei View 20 is another fantastic option but with the controversy around the parent company and accusations of spying and corporate espionage, pretty much everyone I know is shying away from them.

Maybe I’m just too old or holding too tightly onto my money but I’m getting pretty frustrated with the current state of things. Looking to the future, I don’t think it’s out of the question to see a $1,099 or $1,199 Samsung Galaxy Note 10. And really, who knows what Apple is going to do next. As these two companies go, so does the rest of the industry. LG has raised its prices and Huawei isn’t that far behind, if at all.

And get off my lawn.