While Xiaomi’s smartphones have yet to be officially made available in the US, it’s hard for us to not sit up and pay attention to what the company is doing. After all, they are absolutely killing it in other parts of the world where they have launched a variety of smartphones that are value for money in terms of price and specs.

The company has been steadily teasing the launch of their next-gen flagship, the Xiaomi Mi 9, for the past few weeks, and now it looks like the wraps have been taken off. Right off the bat, what catches our attention is the design of the smartphone where it features an iridescent paint job. This combined with the triple camera setup does feel kind of familiar, like a phone we might have seen before, but it is still striking nonetheless.

As for the specs, as expected from a 2019 flagship handset, the Mi 9 will be packing the Qualcomm Snapdragon 855 chipset where it will be offered in either 6GB or 12GB RAM configurations, and will also be available with up to 256GB of onboard storage. The company is also boasting that they are one of the world’s first in terms of launching a smartphone with the Snapdragon 855, but with Samsung’s Galaxy S10 announcement taking place later today and all the other announcements at MWC, we’re not sure how relevant that claim will be in the next week or so.

Other specs of the phone include a 6.39-inch AMOLED display with a resolution of 2340×1080 and a triple threat camera on its back. This triple camera setup includes a 48MP Sony sensor, a 12MP telephoto lens with 2x zoom, and a 16MP ultrawide camera. The phone will also support “Charge Turbo” wireless charging, meaning that it will allow for up to 20W of wireless charging which should help put it on par (or better) than wired charging. 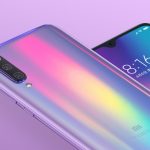 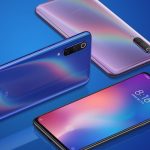 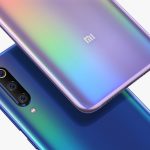 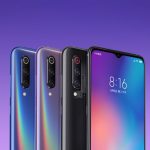 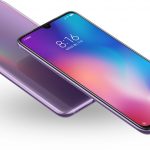 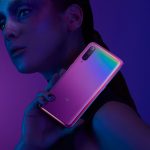 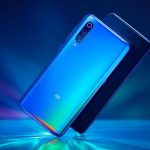 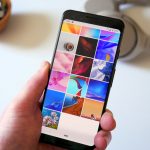 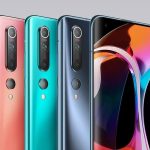 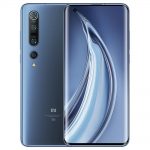 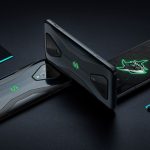