With about a week t ogo before the official unveiling of Samsung’s new Galaxy S10 lineup, an official spec sheet from a European retailer has leaked. Since we know pretty much everything there is to know about the upcoming Samsung Galaxy S10e, Galaxy S10 and Galaxy S10+ at this point, the official spec list doesn’t include much that’s not already known.

A few details that are new include dualpixel autofocus for the front-facing camera, super slow-motion video capture increasing from 0.4 seconds to 0.8. This may not sound like a big jump, buy anyone who has used the super slow-motion features on last year’s Galaxy S9 will tell you that is was practically impossible to capture video at just the right time. Doubling that window should help quite a bit.

The leak also claims that the display on the larger Galaxy S10+ will have a 6.3-inch display rather than the 6.4-inch display we’ve seen rumored for months. Samsung will be using Gorilla Glass 6 on the S10 and S10+, but the S10e will only have Gorilla Glass 5 protecting its display. While many are focusing on the hole-punch cutout for the front-facing cameras on these phones, the most impressive feature of the displays will be their 800nits of brightness which is a 14% increase from the brightest displays Samsung has produced in the past. 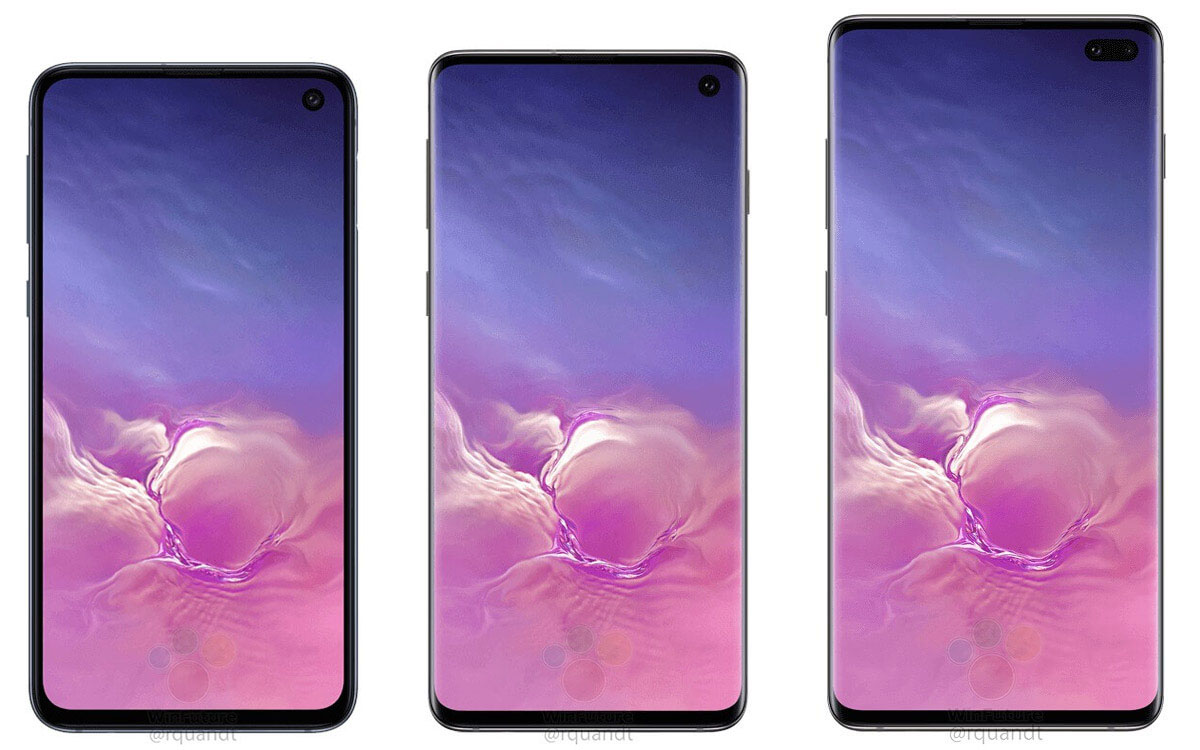 This spec sheet also clears up the mystery surrounding the multi-sensor camera setups on each device. The Samsung Galaxy S10 and S10+ will both features a triple camera array with a 12MP, f/1.5, 77-degree (regular) lens, 12MP, f/2.4, 45-degree (telephoto) lens and 16MP, f/2.2, fixed-focus 123-degree (ultra-wide) lens. The cheaper Galaxy S10e will have the same 12MP and 16MP sensors paired with regular and ultra-wide lenses.

The move to include ultra-wide lenses on the back of all of it is phones is a good move in our book. We’ve loved the ultra-wide lenses LG has included on its phones since the LG G6 made its debut nearly two years ago and we find it far more useful than the 2x telephoto lenses Samsung and other OEMs have been using.

Samsung’s official Galaxy S10 launch event is scheduled for February 20th in San Francisco. At this point, there’s really not much left to be revealed, but we’re sure there will be at least another leak or two between now and then.

If you had to choose between one of Samsung’s Galaxy S10 devices, which one would you buy? 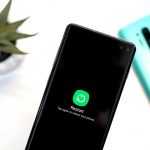 How to reset the Samsung Galaxy S10+