In a moment fans have waited on for almost 30 years, Macaulay Culkin has recreated some of Home Alone’s most famous scenes. The 38-year-old actor returns in a new commercial as Kevin McCallister – and while the feisty eight-year-old is now fully grown, he’s up to the same tricks previously displayed in the beloved 1990 Christmas classic.

The ad, which advertises Google Assistant and its Google Home products, begins with an establishing shot of the sprawling McCallister house, which in Home Alone becomes the site of Kevin’s ingenious booby traps as he defends it against a pair of robbers.

“Grown up” Kevin has the house all to himself – which is slightly less of an issue than it was in the original film – and relishes in some alone time.

He runs out of aftershave, echoing the famous scene in which Kevin shaves his face then applies some of the product onto his cheeks, before screaming when he realises it burns his delicate skin. This time around, Kevin simply asks his home assistant to remind him to add aftershave to his shopping list.

Kevin then jumps on his bed, a simple pleasure he enjoys in the 1990 comedy after realising his family is gone.

He watches his favourite movie, the fictional Angels with Filthy Souls, and as he does in one of the most iconic sequences of Home Alone, uses some of the film’s dialogue to talk to a pizza delivery man.

All in all this is the perfect Christmas advert both heartwarming and painfully 2.0 – I won’t spoil all the great moments though. You should really watch this for yourself. 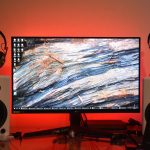 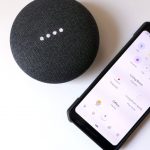 Your smart speaker can be hijacked using a la 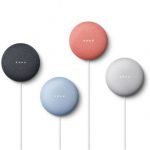 Google Nest Mini in the works with wall mount 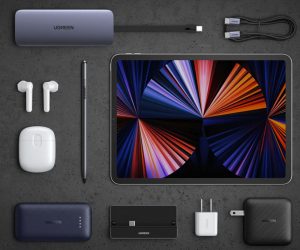