If you haven’t been paying attention lately, there are quite a few Pixel 3 XL smartphones that have made it out into the wild. Google isn’t expected to unveil the Pixel 3 and Pixel 3 XL until the first week of August, but every single detail about the phones will likely be revealed before then. We have already seen plenty of leaks which show off the phone’s design and covered its specs in detail, but two new leaks give us a closer look at the upcoming Pixel 3 XL, its camera and software.

According to Mobile-review.com, a portion of the phone’s back panel is made of plastic. Since we don’t speak Russian, we’re not exactly sure which portion of the panel they are describing, but previous leaks claimed that the entire back of the phone is made from a single pane of glass.  The leak from Rozetked.me chimed in on the phone’s design as well, claiming that the Pixel 3 XL is exactly the same size as the Pixel 2XL, fitting perfectly into a case made for last year’s phone. 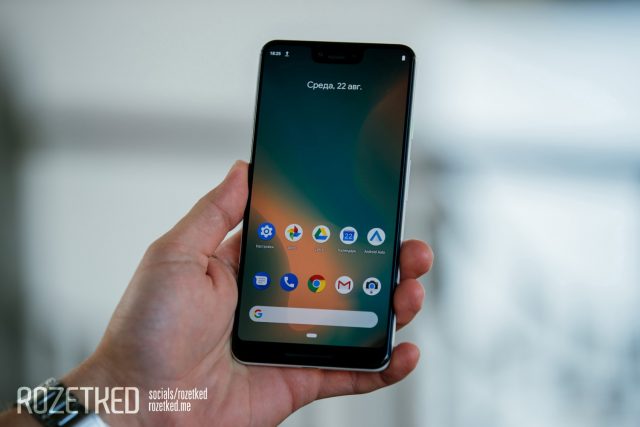 Screenshots provided by Mobile-review.com give us a detailed look at the phone’s Settings menu.  Most of the phone’s settings align settings of the Pixel 2 running on Android Pie. The one distinction is the lack of a toggle to turn off navigation gestures, suggesting that Google will be using the new gesture navigation system by default, moving away from the Home, Back and Recents navigation system it has been using for years.

When it comes to the Pixel 3’s cameras, we also have a few screenshots of the app and its settings. The basis layout of the camera app is the same, but Google has moved from the Hamburger Menu which contained the various camera modes on the left, displaying Panorama and Portrait modes in text format right next to Camera and Video, hiding the other feature under “More.” The Camera settings look familiar, but under Advanced Settings, the Pixel 3 will offer H.265/HEVC format compression, allowing video file sizes to be 50% smaller.

As for image quality, the Pixel 3XL’s front and rear cameras have been compared to the Huawei P20 Pro and the Samsung Galaxy Note 9. Below are a few image samples, but we highly recommend checking out the full gallery on Mobile-Review.com to get a better sense of what you can expect from the Pixel 3. 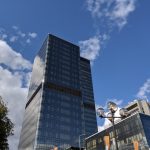 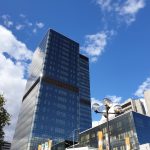 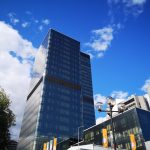 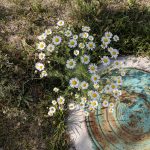 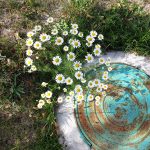 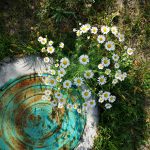 Unfortunately, it looks like Google will only be using the dual front-facing cameras on the Pixel 3 for “Super Selfies.” The phone’s Settings menu doesn’t show any reference to an advanced face-unlock security feature which used both camera to map a user’s face. 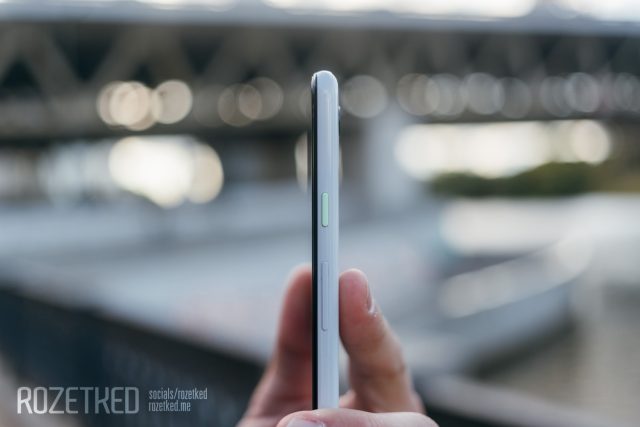 While we’d like to judge the Pixel 3 XL based on these new leaks, we need to keep in mind that the devices in question are pre-production units. Final production units may be slightly different and the software we see here could easily change before Google officially unveils the Pixel 3 and Pixel 3 XL in October.