A while back, LG was brought under the gun by a law firm who had reason to believe that LG’s response to mounting complaints of faulty devices was inadequate. Namely, the company’s phones all shared a damning characteristic: they tended to get stuck in bootloops after some time thanks to a common hardware defect. 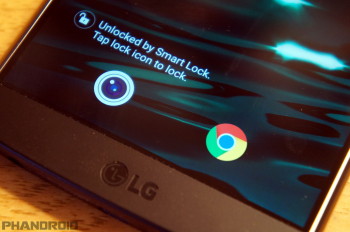 This was seemingly consistent for flagship devices like the LG G4, G5, LG V10 and LG V20, but also even extended to phones with Google software such as the Nexus 5X. And yet, the only recourse provided by LG was to replace those phones with phones that, well, had the same issue. (And that’s if the company even decided to honor your warranty.)

This prompted a class action lawsuit against LG to somehow address the issue. With the company understandably unwilling to throw resources behind fixing the issues with the years-old problem devices, their ultimate move was a good ol’ settlement, one that’ll have each member of the lawsuit receiving either $425 cash in compensation or a $700 rebate towards a new LG phone.

This is a pretty significant settlement both monetarily and from a sheer consumerism standpoint, one that patrons of other OEMs are sure to consider if they’re ever forced to deal with an issue as big as this. It’s a warning shot that tells them consumers won’t put up with these issues regularly, especially when they’re paying hundreds (and now thousands) of dollars for these gadgets.

If you were part of the original class action lawsuit, stay on the lookout for a correspondence from Girard Gibbs LPP to cut through the red tape on your way to compensation. Those who didn’t join the lawsuit before this moment, unfortunately, won’t be entitled to anything.