The Huawei Mate 10 Pro officially enters the US market

Huawei has had a rough few days as the company was expected to make a big splash by announcing a partnership with AT&T at CES 2018. However, AT&T has pulled out of those plans, and it seems Verizon will be doing the same thanks to political pressure from the “big-wigs” in Washington DC.

Nonetheless, Huawei still took to the stage at CES 2018 to announce that the Huawei Mate 10 Pro would be coming to the US markets, although only the unlocked version would be made available. The device was initially introduced in October of last year but was only available in limited markets, including Europe. 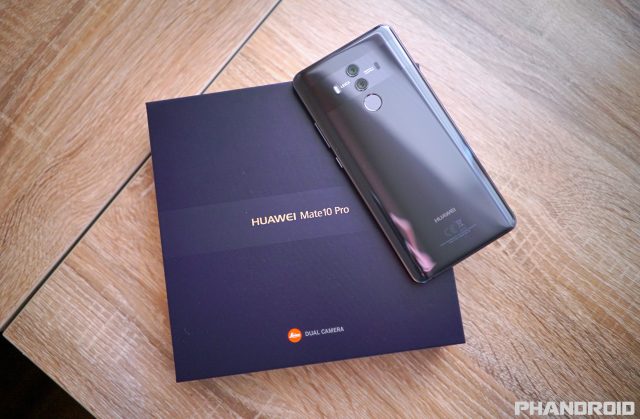 The Huawei Mate 10 Pro features a 6-inch FullView display with a resolution of 2560 x 1440 and a front-mounted fingerprint scanner. Powering the device is Huawei’s Kirin 970 chipset, which has been coupled with 6GB of RAM and 128GB of onboard storage.

The Mate 10 Pro also comes equipped with an 8MP selfie camera with an aperture of f/2.0. Moving to the rear, we have a dual-camera setup with Leica-branded sensors. There is a primary 12MP RGB sensor, along with a 20MP monochrome sensor which are both capable of OIS and Laser Depth Auto Focus.

Finally, Huawei has packed a 4,000mAh battery into this package, which is also running Android 8.0 Oreo thanks to Huawei’s EMUI 8.0 software update. The device will be priced at $799 and will be available for pre-orders starting on February 4th before shipping on February 18th.

In addition to the standard Huawei Mate 10 Pro, the company also announced that the Huawei Mate 10 Porsche design would also be arriving here in the US. Pricing for this device starts at $1,225 but features 256GB of onboard storage and a slightly different color combination.

Let us know what you think about the Huawei Mate 10 Pro and if you would be interested in picking one up for yourself once the device is available. In the meantime, check out Chris’ coverage of the Mate 10 Pro to help you decide. 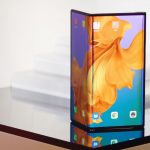