When the Razer Phone announced, there were many who praised the company for releasing a true flagship with gamers in mind. However, when you look at the design of the phone, you’ll notice something missing – the headphone jack.

Other OEM’s have stated that there just “isn’t enough room” to justify including a headphone jack, but when compared to other options, this makes no sense. Luckily, this isn’t the case with the Razer Phone, as CEO Min-Liang Tan has explained why the headphone jack was removed.

In the Facebook post, Tan shares that with the headphone jack removed, the company was not only able to improve thermal performance, but also increase the battery capacity by 500mAh. Considering that no other flagship released in 2017 comes close to the battery size achieved by the Razer Phone, losing the 3.5mm headphone jack is worth it.

From there, Tan went on to explain why the included DAC adapter is well worth it, even if the adapter itself is a dongle. The adapter is “24-Bit THX Certified”, meaning that this adapter is said to bring audiophile-level playback.

Finally, Tan gave a plug for the all-new Hammerhead USB C headphones, which plug directly into the Razer Phone and are priced at $79.99. These have already sold out, so it may be awhile before you will be able to get your hands (or ears) on them.

Let us know what you think about this explanation from Tan and if you’re considering picking up the Razer Phone for yourself. 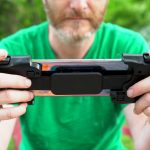 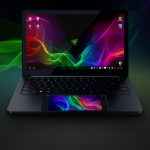 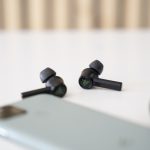 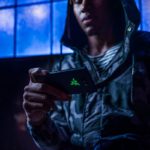 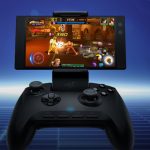