We live in a world where you can almost instantly see any person face-to-face with a few taps on your phone. Video calling might not be as popular as it’s depicted in sci-fi movies, but it’s still a very valuable form of communication. People were making video calls over the internet before smartphones came around, but the technology is a million times better nowadays. There’s never been a better time to hop onboard. Let’s take a look at the best Android apps for video calling. 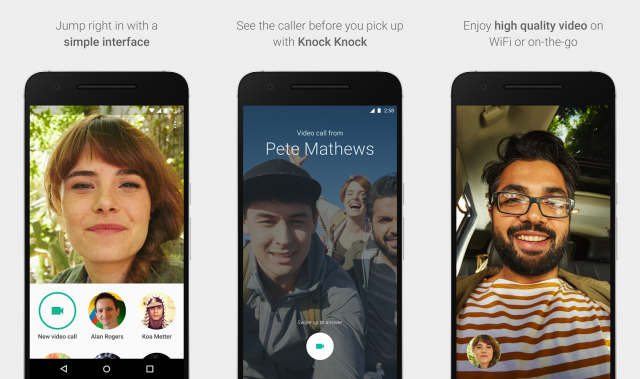 Google Duo is the newest app on our list, but it might be the best. The headlining feature of Duo is the barebones simplicity of it. All you need is a phone number and you’re ready to go. Another great feature is “Knock Knock,” which gives you the ability to see the caller before answering the call. If you want something dead easy to use, Duo is the one. 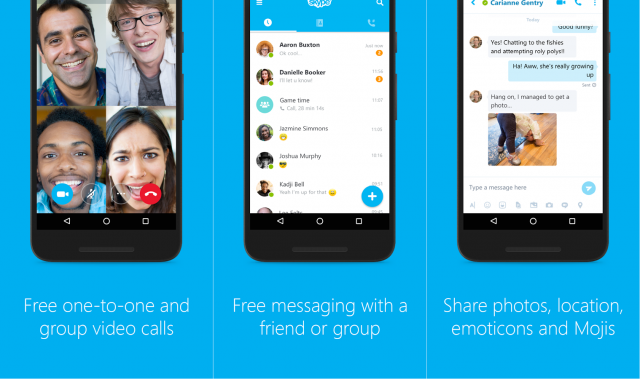 You can’t talk about video calling without mentioning Skype. To many people, “Skypeing” is to video calling what Kleenex is to tissues. That’s the power of Skype. It’s certainly not the best video calling app in terms of design, but the fact that so many people know about it is a big strength. There’s a pretty good chance your friends and family are already using it. 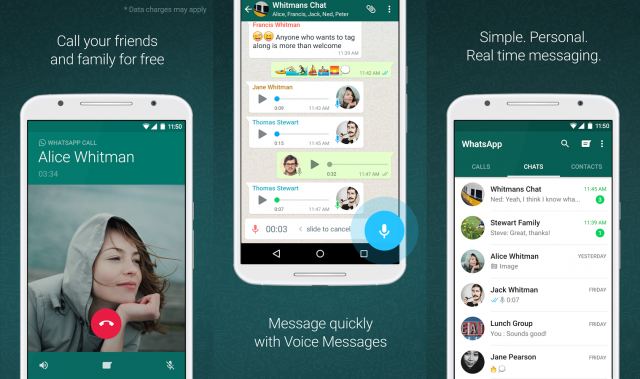 Video calling is probably not the first thing on your mind when you think about WhatsApp. The world’s most popular messaging app does indeed have the capability. Video calling is just one of the many ways you can communicate on WhatsApp. It’s super easy to make a video call and, like Skype, there’s a very good chance your friends are already on WhatsApp. 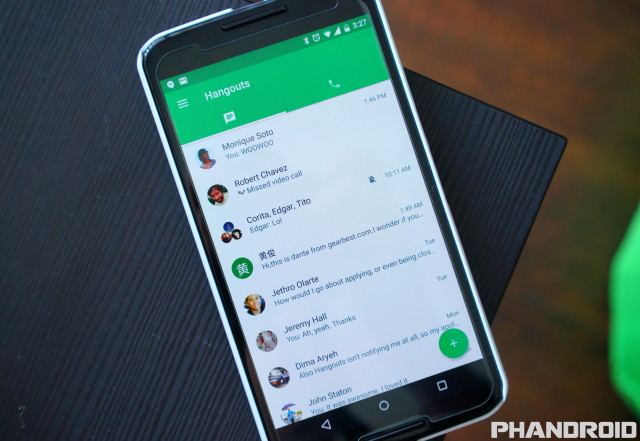 Remember Hangouts? Google Duo might be a more streamlined video calling app, but Hangouts still works just fine. The benefit of Hangouts is it also acts as a text-based messaging app. If you’re looking for a more “all-in-one” video calling experience, Hangouts would be the better choice over Duo. The question is how long will Google keep Hangouts alive? 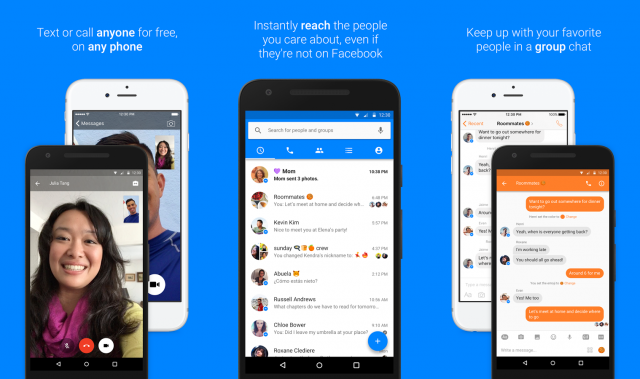 Like WhatsApp, you might not think of Facebook Messenger as a video calling app, but it is. FB Messenger can do pretty much anything you want in terms of communication. The video calling feature works on phones and computers. There’s a very good chance that everyone you know is already on Facebook, which makes Messenger and easy choice. 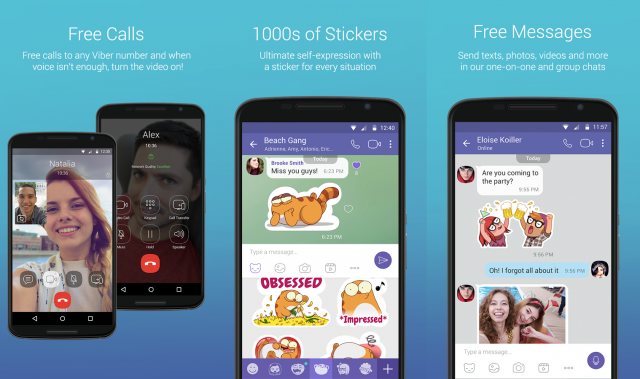 Viber isn’t as popular as WhatsApp or FB Messenger, but it packs just as many features. Video calling is one of the ways you can communicate with friends. It’s free to make video calls to anyone that has a Viber account. Viber is a well-designed app and the video calling works very well. 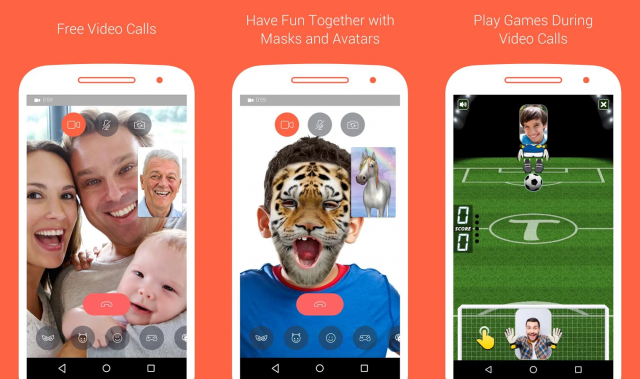 Tango is one of the oldest video calling apps for Android. It was a really big deal back in the HTC EVO 4G days, but video calling wasn’t ready for prime time yet. The app has continued to get better and better over the years. It has some fun features, like masks and avatars, that you won’t find in the other apps in our list. Sometimes a classic is still the best choice. 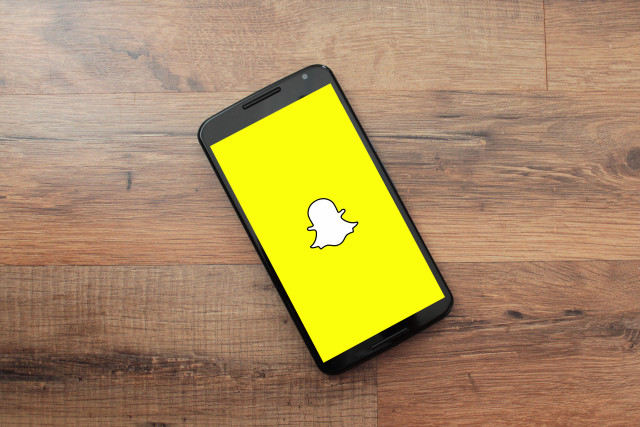 You might not know that Snapchat has video calling as well. It’s not a super well-known feature, but it works. Swipe from the left to open the Chat page. Tap on one of your conversations or tap the (+) chat icon in the top corner. Next, tap the video icon in the bottom toolbar. This will open up a video call with your friend. 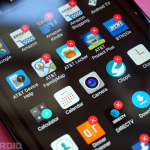 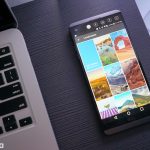 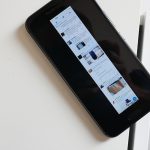 How to capture scrolling screenshots with any