A couple of weeks ago, we saw an image of the Moto X4 which featured the Android One branding. This suggested that the device would be launching on Android One in the US, marking the first device to do so. 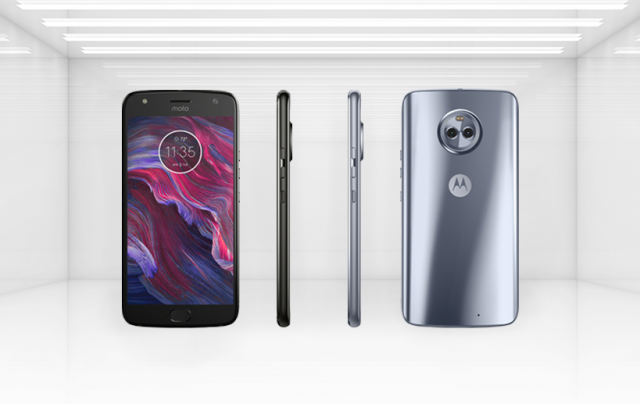 Well, it seems the wait is over as Google has made the official announcement that the Android One program is launching in the US, with the Moto X4 being the first device to be available. Furthermore, the X4 will also be available via Project Fi, Google’s MVNO, and will be priced at $399 for interested parties.

For those who are unaware, Android One is an initiative which launched back in 2014 in an effort to bring Android device into hands of those who don’t have smartphones. Over the years, the efforts behind Android One have been relatively quiet, but with the expansion into the US, things could definitely change for the better.

Like all Android One phones, Android One moto x4 runs a pure Android experience, with a clean software design and a carefully curated set of preinstalled apps to give you just what you need.

So what will you get with the Moto X4 on Android One and Project Fi? Well, it seems that Google will be removing the UI overlay provided by Motorola, and will bring a Pixel-like experience to the device. This is a little surprising as Motorola’s overlay is definitely one of the lightest that can be found on Android devices, but it seems that Google wants to get rid of all of the frills.

The next surprising aspect of the Moto X4 coming to the US via Android One is the price. Back when Android One was announced, the intent of the program was to bring more affordable devices to those who are in need of a smartphone. The $399 price tag of the Moto X4 makes me scratch my head just a bit, but when compared to the reported pricing of the Pixel 2 and Pixel 2 XL, would definitely make the Moto X4 a steal.

This is especially true when looking at the specs, as the Moto X4 falls in the mid-range market, while the Pixel 2 lineup is firmly planted in the flagship market. Speaking of specs, the Moto X4 was announced at IFA 2017, and features a 5.2-inch display, while being powered by the Snapdragon 630 SoC, 3GB of RAM, and 32GB of expandable storage. 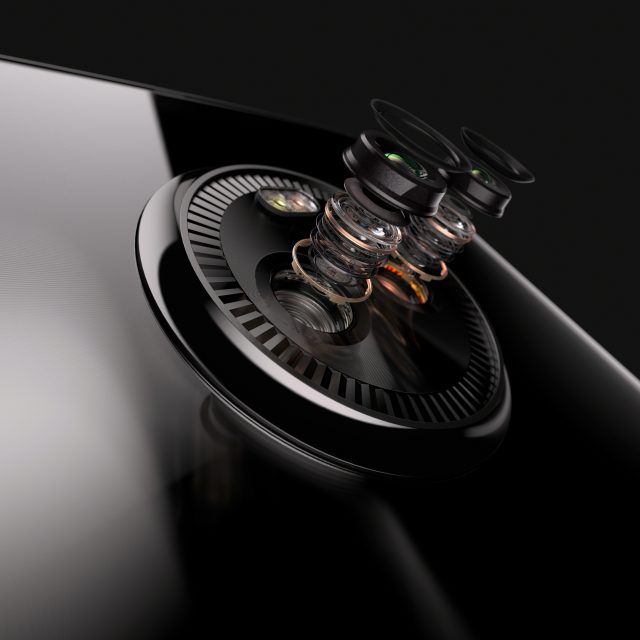 Dual cameras are also available on the Moto X4, as the main sensor comes in at 12MP, while the 8MP secondary sensor acts as a 120-degree wide-angle lens. Furthermore, the X4 comes packed with a 3,000mAh non-removable battery, IP68 water-resistance, and a fingerprint scanner which is found on the front of the device.

If you’re interested in picking up a Moto X4 for yourself, pre-orders are available starting today for $399 and the device comes in either “Super Black” or “Sterling Blue”. Plus, Google is throwing in some goodies for those who are still rocking a Nexus device. If you trade in your current device towards the Moto X4, you’ll receive up to $165, and if you perform the trade-in before October 5th, Google is throwing in an extra $50. So all-in-all, you could get the Moto X4 for just $284.

Currently, the Moto X4 is not listed on the Project Fi as of yet.

Let us know what you think about this announcement and if you’ll be pre-ordering a Moto X4 for yourself. 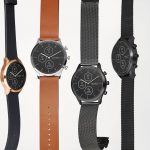 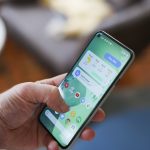 First things to do with Pixel 5 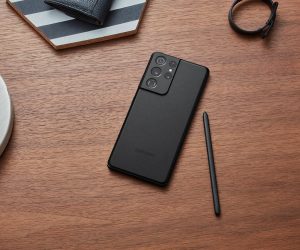