Get Ready! The Moto X4 is likely to be announced on September 2nd

One of the most anticipated smartphones launching in 2017 has nothing to do with flagship-level specs, but all about brand recognition. After Motorola “killed off” the Moto X series of smartphones in favor of the Moto Z lineup, there were many of us who were disappointed to see it go. 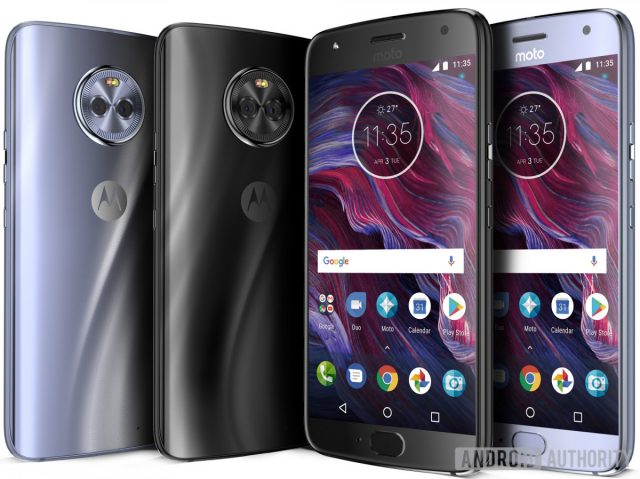 While the last Moto X device to launch was a far cry from being as revolutionary as the original Moto X, the nostalgia bone was hit pretty hard. However, there were rumblings late last year that the branding would be resurrected and that a device would launch over the course of 2017.

While some rumors suggested the upcoming Moto X4 would have launched last week, those rumors were debunked as there was no official announcement from Motorola or Lenovo. However, Motorola’s Phillippines Facebook account has announced an event will be taking place on September 2nd.

As for what we should expect from the X4, here are the rumored specs for the device:

Now that you know what to expect spec-wise from the Moto X4, there’s the “issue” of pricing. Another leak today gave us a look at pricing for the Moto X4, with the online MSRP to be set at $349.99. However, those of us here in North America will be looking at a price tag of $399.99.

Considering that the Moto Z Play is already priced at $408 from Motorola, the pricing for the Moto X4 is a little odd. However, it’s important to note that the X4 does not include compatibility for the Moto Mods, but does feature a dual-rear camera setup.

Let us know whether you’re interested in the Moto X4, or if you’ll be looking elsewhere for your budget smartphone as we near the end of 2017.

Motorola is unveiling a new flagship next wee