We might finally know the real reason Sony couldn’t bring fingerprint sensors to the US, and it’s all Apple’s fault

When Sony announced the Xperia Z and X lineups with their fingerprint sensors implanted in the power button, our first thought was “what in the actual hell, that is so weird.” And we’re still not sure to this day that the power button is the best location.

And we may never know, because back when it came time to bring those devices to the US, Sony had decided to exclude them. We didn’t know why, exactly, with Sony only giving the usual bullish PR response about design decisions and other such nonsense. 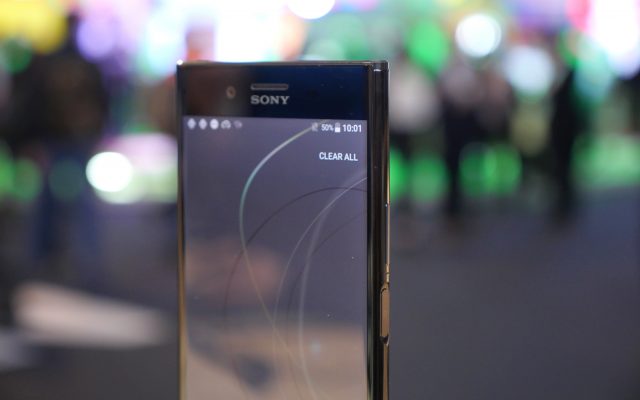 You see, the company just happened to get a random patent awarded to them in 2015 (published only recently) for the use of a fingerprint sensor embedded in the power button. Mind you, they haven’t used that implementation in any of their products, and the home button setup is still their preferred route. But they’ll be damned if someone tries something even just a little bit different!

Personally speaking, I don’t care too much if pressure from Apple was the ultimate deciding factor in Sony’s decision not to bring a fingerprint sensor to the US. Apple’s gonna Apple.

I’d be more upset about that Sony didn’t bother trying to include a fingerprint sensor in some other form, though I can’t really blame them as it likely wouldn’t worth the trouble of changes to R&D and manufacturing processes all for one market. There may also be another unspecified limit as Sony has previously stated they made some sort of deal — maybe with Apple — that may keep them from using fingerprint sensors in the US at all. 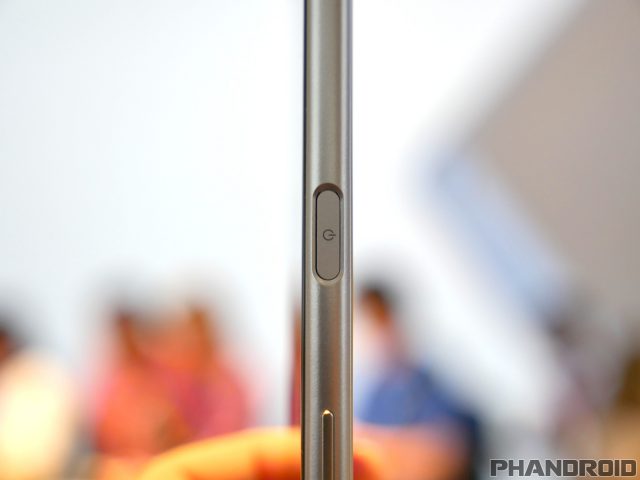 The question now: would Sony have ever even put a fingerprint sensor inside the power button if they knew Apple would disallow it in the US? Maybe. Maybe not.

The US has never been a super important market for Sony, but we imagine if they have any dreams of relevance in one of the biggest smartphone markets on the planet, they’ll want to offer the same level of function and form that their competitors do. Let’s see what happens with their next evolution of smartphones.