Back in March, Andy Rubin decided it would be a great time to tease everyone with the possibility of a new smartphone hitting the market. The teaser showed nothing more than a bezel-less smartphone being held, but definitely piqued the interest of many Android enthusiasts.

Fast forward to last week, and we saw another teaser from Andy Rubin’s new company, Essential. This time around, the first teaser was to give everyone a date that “something big [was] coming” on May 30th. A second teaser was given via the Essential Twitter account and showed off a device which apparently included a detachable 360-degree camera module. 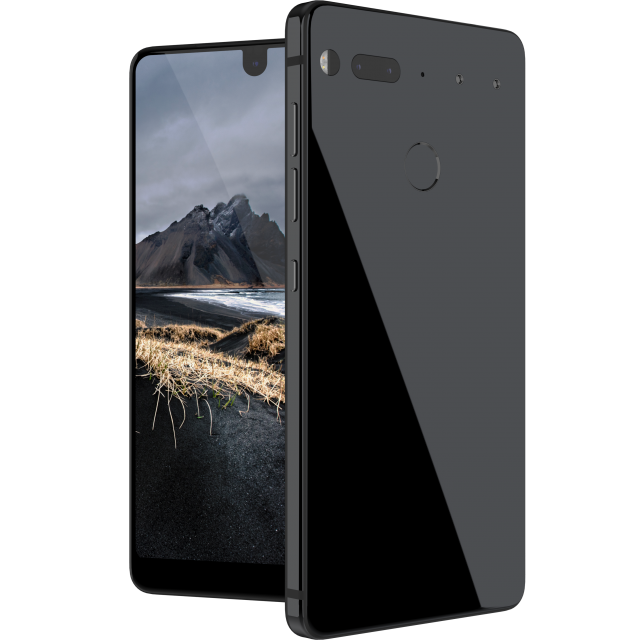 Well, today is that day, and we have been introduced to the brand new Essential Phone. This is Andy Rubin’s latest attempt to take over the smartphone market, as the Essential Phone offers a flagship-level specs, along with a few other extras with the device.

Before jumping too far into the deep end, here’s a look at the specs:

The device features a rather interesting display, as it actually surrounds the front-facing camera on three sides. This design is extremely similar to a recent patent obtained by LG, which was thought to be a possible option for the LG V30.

The display, despite being advertised as QHD, is a rather odd resolution (2560 x 1312) but makes more sense when you take into account the slimmer bezels and the camera void. Essential also was able to pack in the latest Qualcomm processor with the Snapdragon 835, which it has paired with 4GB of RAM and 128GB of storage. 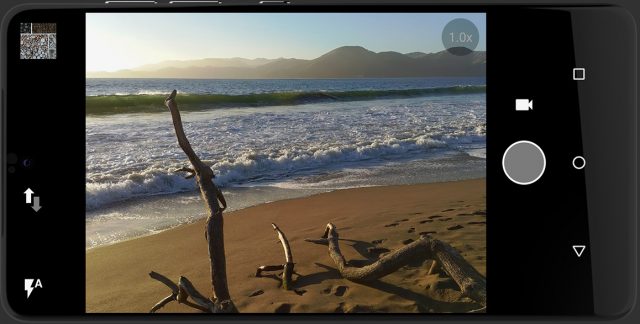 Moving into the cameras, the front-facing selfie camera features an 8MP sensor but is fully capable of shooting 4K video, if that’s your sort of thing. The Essential Phone is also the latest to join the dual-camera revolution, as it features dual-13MP sensors. Essential is claiming that this system is the “world’s thinnest dual camera system built for a phone”.

It seems that Essential took a page from Huawei’s book, as the secondary camera features a monochrome sensor, similar to the one found in the Huawei P9 and P10. This allows for the Essential Phone to provide better low-light images when combined with the primary 13MP camera.

The Essential Phone is made from both Titanium and Ceramic, which the company hopes will be able to keep your phone rolling, even if you drop it on concrete. Essential shared the above drop test to show off the fact that nothing will break on the device, even when it’s dropped. In fact, there’s an image showing off the Essential Phone compared to the iPhone and a Samsung device, which show the results of the drop test. 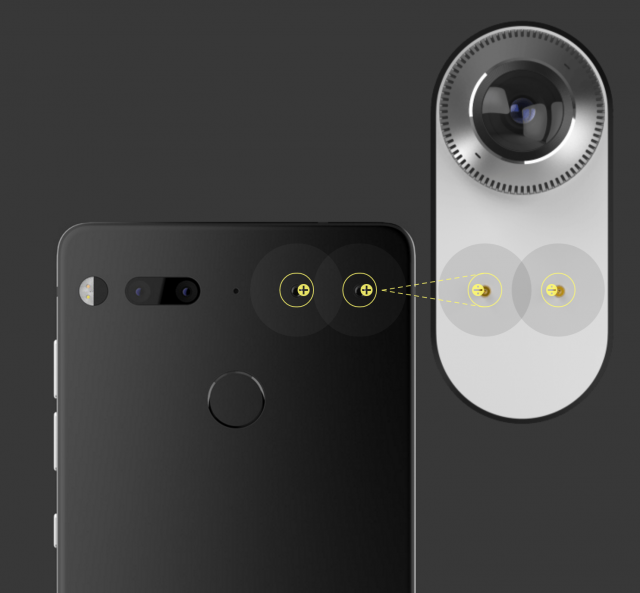 This 360-degree camera attaches with nothing more than some pogo pins, and easily snaps onto the device, providing the ability to shoot some pretty awesome footage. The Essential team shared some examples of the camera attachment capabilities, which you can check out on the main Essential webpage. 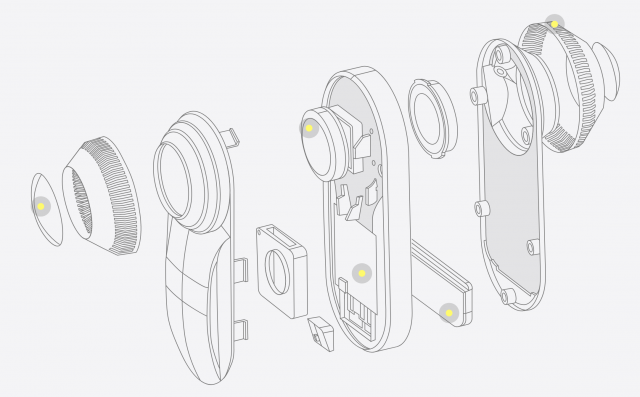 As for the specs, the camera features 4-microphones, while offering dual 12MP fisheye lenses to capture the moment. This camera is also capable of shooting in 360-degree UHD at 30fps, if you’re looking to use it for video capture.

The way that this camera attaches shows off how Andy Rubin’s company thinks that modularity should be done. The pogo pins will serve as a hub for wireless accessories, including a wireless charger that will be available for purchase with the Essential Phone.

Now that we got all of the fun stuff out of the way, let’s get to the one question that everyone has – price. The Essential Phone is not going to undercut its competition by much, as it is priced at $699 without the 360-degree camera or $749 with the camera.

On the bright side, the Essential Phone is unlocked and can be used on all US carriers, including Verizon, Sprint, AT&T, and T-Mobile. This is something that is truly awesome, as it’s not often that you see a device that includes all the necessary bands, without being attached to at least one carrier.

Finally, the Essential Phone will be available in 4 different colors – Black Moon, Pure White, Stellar Grey, and Ocean Depths. However, at launch, only the Black and White variants will be made avaialble.

Essential hasn’t shared when the device will actually go on sale, so we’ll be waiting to hear more on that in the future. In the meantime, if you want to register to get your own Essential Phone, hit the button below and let us know what you think about this latest smartphone offering.