With Android O, Google is placing an increased emphasis on improving not only Android stability and speed, but also those of the millions of apps in Google Play.

To date, the company has encouraged developers to adhere to best practices guidelines in areas of both app design and performance, and they reward developers mostly with increased visibility on Google Play.

That is, you won’t see Google recommending a note taking app for, say, best productivity apps if the app looks like it was made in 2008. Developers are also naturally inclined to take up these best practices for the sake of being on the good side of editorialists everywhere, because we can tell you we definitely do pass on requests to promote ugly or buggy apps if they don’t have some niche killer feature. 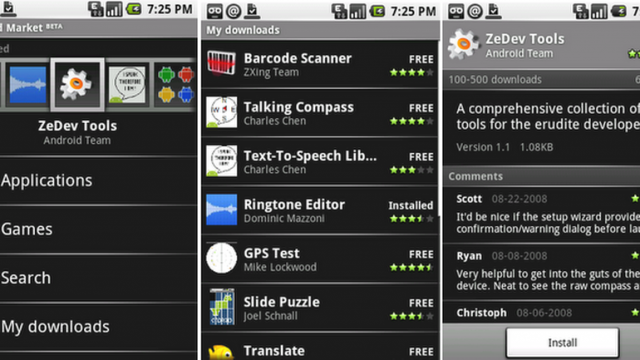 If your app looks like it came from this era and runs like crap, prepare to be irrelevant.

But Google apparently wants to go even further by implementing a penalty system for apps that are performing poorly. The system would check the percentage of users who experienced a poorly performing app, including things like app crashes, lengthy and excessive device wakeups, apps that drain battery, or apps that freeze up or render at slow framerates.

If your app ranks in the bottom 25% of any of these categories, Google will not only alert you and offer tips to improve it, but may also dock you huge points in Google Play’s search engine ranking (which could make all the difference between your app being one of the top 3 results to not even showing up on the first page).

We’re not sure how, exactly, the system will work when it comes to tangible penalties and whether there’s any grey area for developers to work around, but any developer serious about their work should consider this a warning shot to ensure their apps are performing as well as they can just to dodge having to deal with it in the first place. It’ll help yourself, Google, and — most importantly — your users. 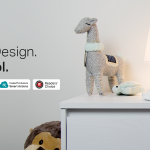 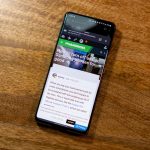 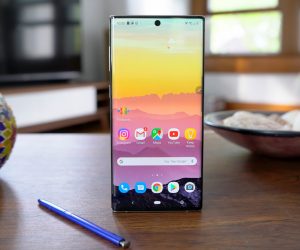