Unless you’ve been living under a rock that last two days, then you would know that Google I/O 2017 kicked off yesterday with a pretty impressive keynote. But the fun doesn’t stop there. Over the 3-day course of I/O there are tons of smaller sessions and demonstrations that uncover nuggets of golden Google wisdom. 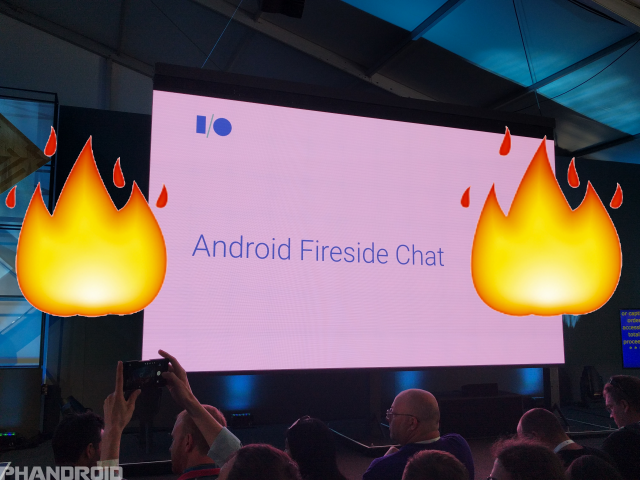 One such staple of I/O is the Android Fireside Chat, which is a town-hall-style Q&A session where developers and attendees can ask the Android team their whatever they’d like. This year’s Fireside was chock full of information, but there was one topic that stood out from the group- have a watch:

One attendee asked the team of about 20 staff members what they hate about Android the most. After some stuttering and long pauses, these are 4 things that we took away and thought was worth sharing with those who weren’t able to view the session.

Roman Nurik started off by answering that he hated the colors in Android, but will be fixing that with the launch of Android O. Then another engineer stated their disdain for the current way that notifications work, “some that come from nameless applications from my own company”. However, with Notification Channels in Android O, this will be fixed.

As a refresher, Notification Channels will change the way you interact with your device buzzing and beeping all the time. These channels will give the user more control over notifications for each application, including the ability to override Do Not Disturb mode, lights (if applicable), how important notifications from a specific app are, and more.

Despite the final engineer giving his reason for hating Android is battery life, there wasn’t much expansion except for the following statement:

We have to manage keeping you alive but keeping better battery life at the same time.

It’s important to note that the Fireside Chat is not your traditional conference, and many of the developers are replying “off the cuff”. This means that you’re open for witty remarks from the team, which is one of the fun parts about Google I/O. 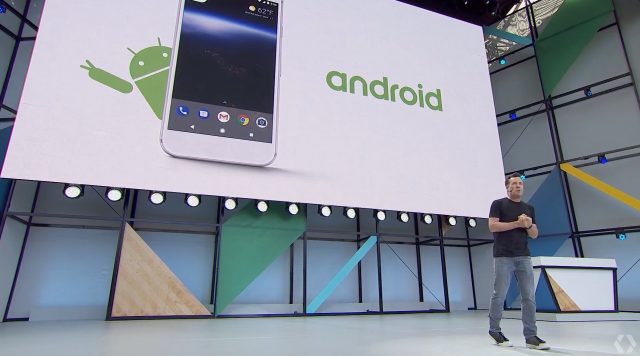 Let us know what you think about what the Android team shared, and if any of these piqued your interest. In the meantime, if you haven’t been able to keep up with what’s going on with Google I/O, you can hit the button below to see what’s been happening over the last few days. 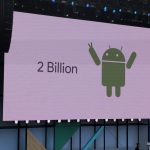 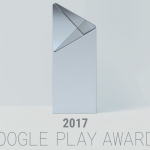 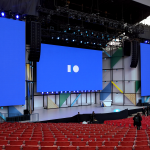 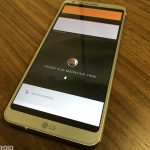