Hands-on: HTC U11 brings something fresh to the table [VIDEO]

HTC announced the HTC U11 earlier today, and it’s everything we’d been expecting since rumors about the thing started rolling out. We’re getting a true flagship device, with not only all the necessary specs covered to make us compelled to spend upwards of $600, but also some new features that other competitors can’t quite claim.

We went hands-on with the thing and found a device that was familiar, yet felt really fresh. HTC’s Edge Sense feature is the biggest draw by far. With it, you can squeeze your phone at different pressures and with differing lengths of time to perform different actions, such as launching personal assistants or your favorite apps, and even snapping pictures. 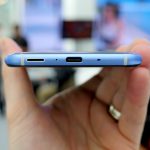 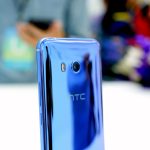 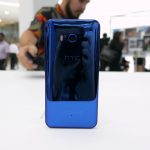 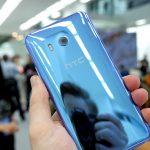 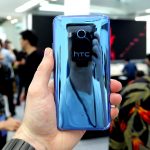 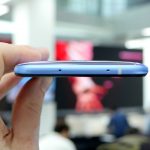 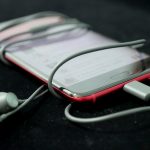 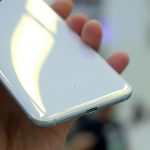 The demo units we were allowed to play with seemed rather polished in that regard. We won’t know how reliable the grip sensors will be until we get some extensive testing time with the thing, but it feels like HTC really spent their time making sure they got it right.

Otherwise, the device is right in line with the HTC U devices that were previously launched, complete with its shiny exterior, big display, and beefy internals.

One area we feel compelled to point out in that list is the device’s camera setup. Notably, it’s the first smartphone camera to ever achieve a score of 90 from DxOMark, with it beating out even the Pixel (a device they made but they pretend they didn’t), which owned the top spot for many months with a score of 89.

This is quite the remarkable turnaround for HTC as the company had a long drought of subpar cameras, a nasty blight on otherwise fantastic devices through the years. With the U11, it feels like they’ve come full circle.

Also, you may have noticed that we mentioned “personal assistants” as one of the launch targets for Edge Sense. That’s because there’s not just 1, and not even 2, but 3 whopping services you can choose from. 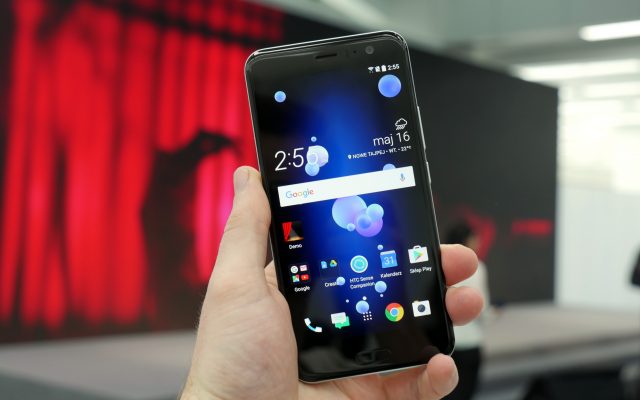 HTC’s own Sense Companion is along for the ride, of course, but we’ve also gotten the Google Assistant and Amazon Alexa in the same package. We’re not yet sure if this will be an all-or-nothing affair where you have to pick one assistant and stick with it, but we’re obviously hoping for the most flexibility we can get.

We’d have to say that the only major drawback right now is its availability in the US, with only Sprint offering the device through typical carrier channels. The device will be available unlocked through HTC and Amazon, however this obviously isn’t the ideal route for everyone as carrier payment plans are one of the most accessible ways for folks to get new phones. The HTC U11 seemingly has all the tools to succeed, though, so we’ll give it a fighter’s chance. Be sure to check out our hands-on footage and photos up above.