Which chipset will the Samsung Galaxy S9 have?

Anyone who knows anything about the smartphone business — or, hell, any product business — knows the concept of rapid iteration. In layman’s terms, it means you never stop working on creating or improving your processes, or in this case, your smartphones and their components.

That means that most companies already have at least the rough sketches of what they want their next product to be on paper before the current one is even out of the door. So it comes as no surprise that we’re already talking about the Samsung Galaxy S9 and the brand new chipset said to be inside it hot on the heels of the Galaxy S8’s launch.

Details are pretty scarce right now, but there are a couple of safe guesses early on that we can make. For one, we know the next big manufacturing process — 7nm — won’t be ready for mass production until at least 2018, which would probably rule out its readiness for any first-half flagships that year. 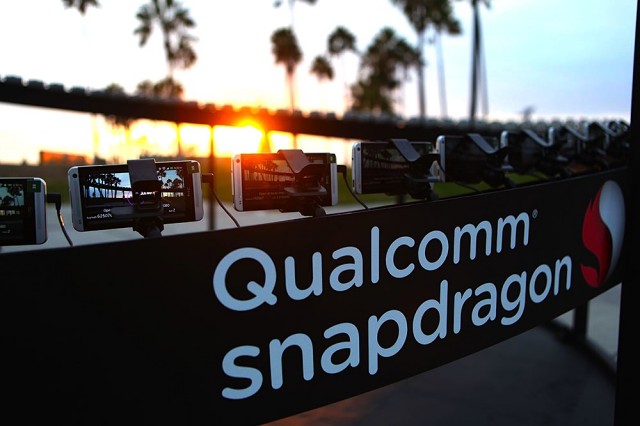 On the other hand, the 2nd generation of the current 10nm standard is already underway, and Samsung expects to outfit production facilities and begin the big production schedule by the end of this year. In case you didn’t know, the Snapdragon 835 started getting stamped out in October of 2016 and it was only a few short months from there that the Galaxy S8 was the first phone to arrive with them.

What we can glean from that, then, is that next year’s Galaxy flagships will probably have these next-gen 10nm Qualcomm chipsets, though it won’t be as big a jump as we took from the Snapdragon 821 to the Snapdragon 835. Expect gains of 10% to 15% in areas of power consumption and raw performance, hardly anything to write home about but an improvement over an already ridiculously efficient chipset nonetheless.