OnePlus has ticked off a lot of people with broken promises

OnePlus is currently enjoying their most successful launch yet, but some folks in the community seem keen on raining on their parade to bring some important issues to light.

A Thunderclap campaign — which are used to raise awareness about whichever issues or causes you deem important to you — has sprouted to call out OnePlus on broken promises being made. This campaign has attracted more than 2,100 supporters and reached over half a million people through social media, so it’s loud and clear. 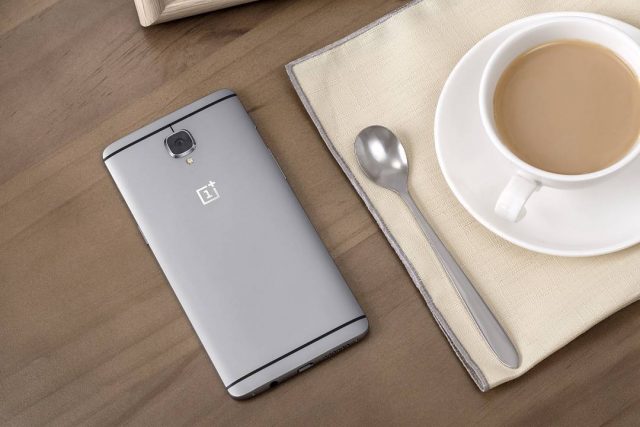 The problem was brought to light by David Monteiro who went into a deep dive on OnePlus’s supposed abandonment of consumers, particularly those who own the OnePlus 2 or earlier.

In case you can’t read through the original post on HackerNoon, here’s a summary: OnePlus promised a lot of updates and have yet to follow through, including a months-long wait for Nougat that the company no longer has any information about, as well as a promise that the OnePlus One would receive updates for at least 2 years that quietly became just 1 year. (To be fair, the OnePlus 2 is still seeing regular updates, but just not the big Nougaty one yet.) 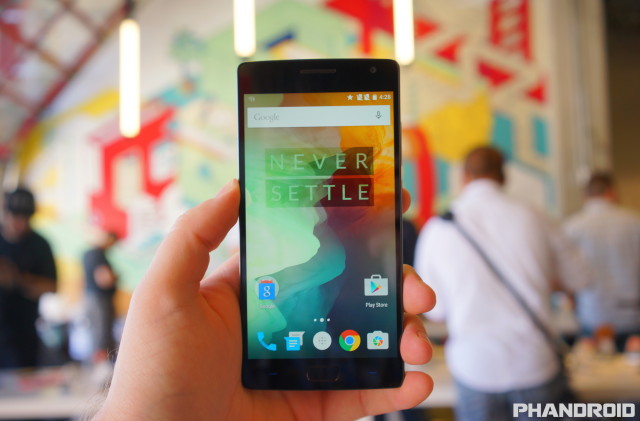 While the Thunderclap organizer uses the lack of updates as the main course for this bash meal, there are other developments he takes issue with such as failed promises of communication and an overall degradation of customer care. His belief is that they care more about marketing to new customers than keeping the old ones happy. What started as a grassroots-like “movement” now feels like yet another company chasing dollars and burning anything that isn’t green. 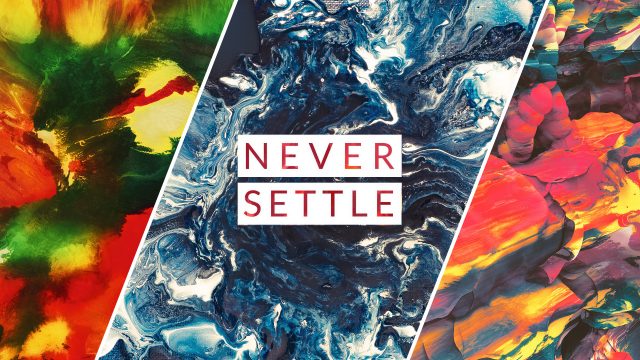 The sad thing is OnePlus still seems to be the most communicative smartphone company out there with regular AMA sessions and routine forum interaction, but if all of that communion with the fans goes from constructive to canned responses, then it really doesn’t matter. We’ve contacted OnePlus to see if they have any comment to offer in regards to this story, and we’ll report back if we hear anything.