Pebble acquired by Fitbit for a reported $40 million

We typically view acquisitions for small startups as great news, but for Pebble and their supposed buyout from Fitbit it might not be that happy of an ending. The original Kickstarter sensation is being bought out by Fitbit for anywhere between $34 to $40 million.

This valuation sounds pretty low for a company that seemingly had a hot hand in the wearables space. It’s especially wild to hear that figure when you consider that they could have sold themselves off for over $700 million a mere year ago (but reportedly refused, likely because they thought they were worth much more at the time). So, why the big drop off? 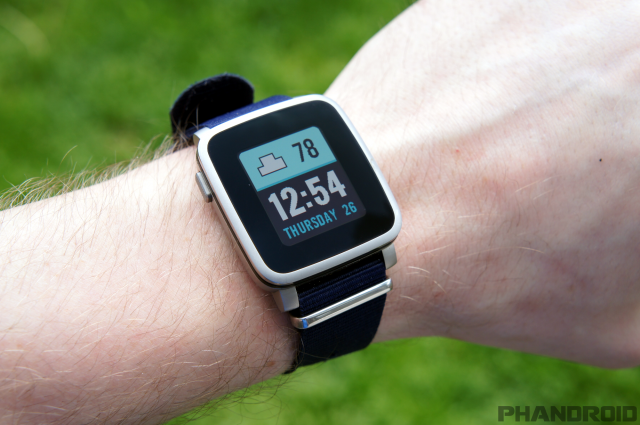 It’s said Pebble was in a lot of financial trouble with debt creeping into the $25 million and higher range. That kind of debt doesn’t sound insurmountable for a bigger company, but for an independent startup like Pebble pushing a product in a budding, yet fickle market such as smartwatches, it can be a huge obstacle.

That Pebble was having a rough go at it was an understatement. The company was slated to start the earliest Pebble Time 2 shipments in September, but we’ve hit December and there are still a ton of folks without the smartwatch they pledged dollars for because Pebble’s production schedule slowed way down.

If that’s not bad enough, there are still reports of several Pebble 2 and the Pebble Time Round Special Edition shipments being delayed. As of now, you can’t actually buy any of these products from Pebble, with stock in their online store showing as either out-of-stock or on pre-order status. 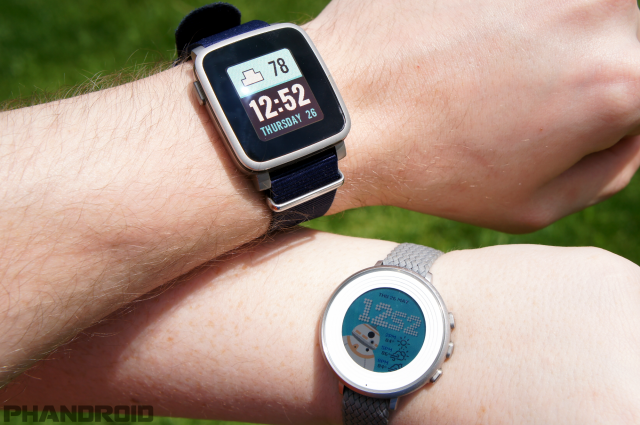 We wouldn’t be surprised to learn they could no longer borrow money for new components due to their outstanding debt. In any case, an angry horde of would-be owners are now left in the balance and there has been no communication by Pebble as to what will happen for those who have pledged for their latest smartwatch. We’re going to be hitting them up to see if they have any assuring words in that regard, but considering the nature of Kickstarter we’re going to say that you should start to consider the possibility of your investment being fruitless and unrewarded.

As for Fitbit’s plans for the company, it’s said they will slowly phase out Pebble’s hardware and retain the company’s patent portfolio, with the biggest score being the new Timeline OS. 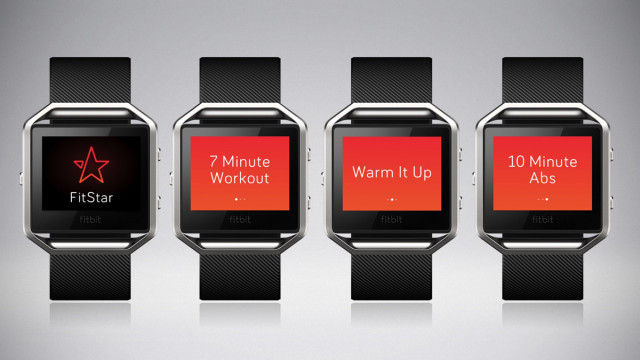 This makes sense for Fitbit, who has slowly transitioned from making simple fitness bands to borderline smartwatches. The Pebble Timeline OS would seem a perfect fit for that transition, too, as Pebble was slowly turning it into a health-centric platform.

Fitbit Sense 2 and Versa 4 Get Updates 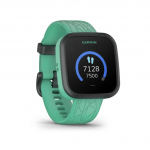 DEAL: Don’t miss this crazy deal for the Fi 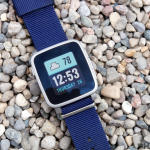