[Update] Samsung and LG’s foldable smartphones could be right around the corner, and here’s how Samsung’s might look

No one has yet to formally introduce a foldable smartphone product to the market yet. Lenovo showed a concept of one, but concepts are like fairy tales — they’re nice, but until it’s reality then it’s just a thought that makes us feel good. 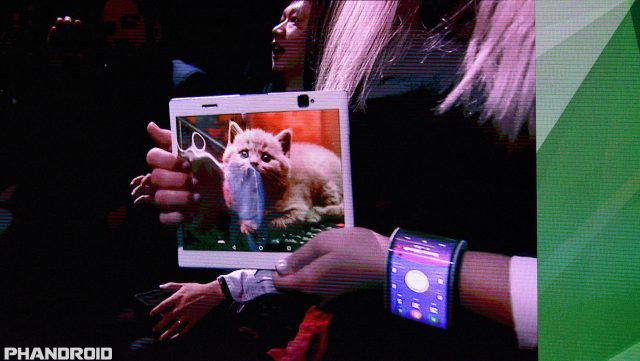 Your phone could become the most advanced piece of fashion you’ve ever worn.

Well, the fairy tale might soon become reality. Analysts in Korea are predicting that both electronic giants in the country — Samsung and LG — will have their options ready as soon as 2017.

It’s said that foldable OLED display technology is getting stable and affordable enough for high-scale production, and a forthcoming launch would be the direct result of that progress. Samsung has already confirmed that they’re testing prototypes as we speak to help perfect the concept. 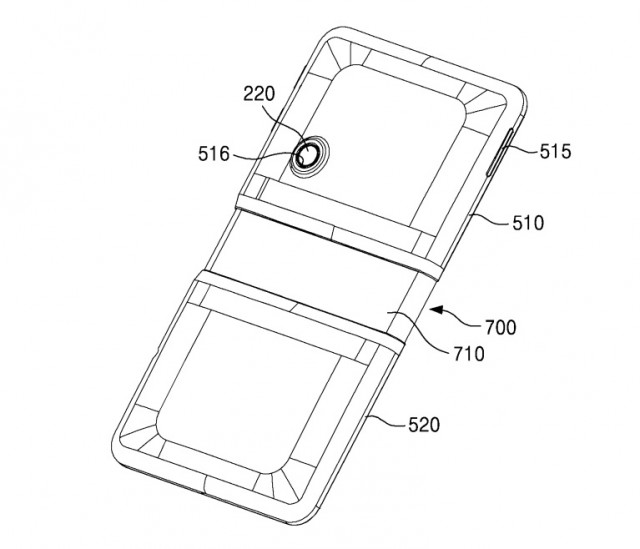 Here’s a Samsung concept of a foldable phone.

And if that’s not enough, a fresh new Samsung patent has surfaced showing a model of the above phone in more practical-looking renders. Check it out: 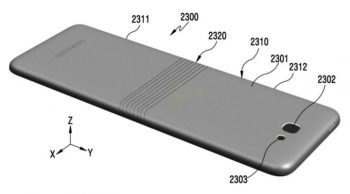 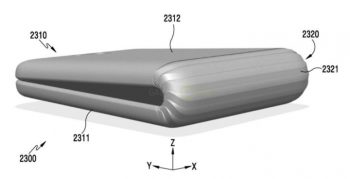 Of course, we’re not sure entirely sure how their foldable phones will work or look as patents may never be utilized. We imagine you won’t be able to roll the devices up like a Fruit Rollup due to components which can’t currently be bent, like the battery. Instead, it’s likely to take on a joint-style form factor where certain areas of the phone can snap in and out of place. This design could use multiple smaller batteries, as well as tricks like longer component cabling for parts that don’t have to be attached to a “likely” centrally-located circuit board.

But that’s neither here nor there, because Samsung and LG are going to figure out the best designs they can at the end of the day, and their only priority in the early going is to prove that these concepts can be engineered into real-world products that can help launch the next generation of smartphones.