Android phones are released so often that sometimes we review a device and then completely forget about it. That’s not how it works outside of the blogosphere. Average consumers buy a phone and continue to use it for months and sometimes years. The initial honeymoon period and the long term experience with a phone can be very different. Let’s take a second look at one of the major flagship phones of 2016.

I reviewed the LG G5 nearly six months ago. It was sandwiched right in the middle of our Samsung Galaxy S7 Edge and HTC 10 reviews. Being fresh off of the S7 Edge, it was easy for me to compare the two devices, but that might not have been fair to the G5. To recap, here is my summary from the original review:

The LG G5 is a great phone that suffers from living in the Galaxy S7’s shadow. If the modular design is something that seems useful to you, the G5 is the obvious choice. The G5 doesn’t quite live up to the hype of a modular phone, but it’s still a very solid Android device.

The score of 4.25/5 is very good. However, the tone of my original review was more negative than positive. I liked the phone, but I didn’t love it. Thanks to the explosive nature of the Samsung Galaxy Note 7, I’ve been using the G5 again. I’m still not sure if I love the phone, but I’m definitely enjoying it a lot more. It’s probably the most underrated device to launch in 2016. 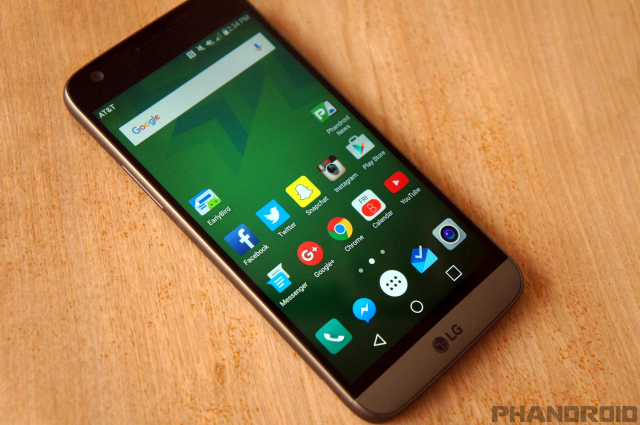 Let’s talk about the problems I had with the phone back in April. I compared the G5 to the S7 as an ice cream sundae with fewer toppings and lower quality ingredients. The sundaes are similar in many ways, but you want more toppings and better ingredients. My opinion on this has changed a bit after using the Galaxy Note 7. Sometimes too many toppings get in the way of a delicious sundae.

The simplicity of the G5 is refreshing. I praised LG’s UX 4.0 for being mild and restrained. There are a few things I would like to see, such as Dual Window and the ability to change the white theme, but overall it’s a nice clean experience. Software is one of the most important factors when it comes to long-term enjoyment. Samsung devices tend to be super fast out of the box, but TouchWiz becomes a laggy mess over time. All those extra toppings can go bad. LG’s simpler approach has aged well. 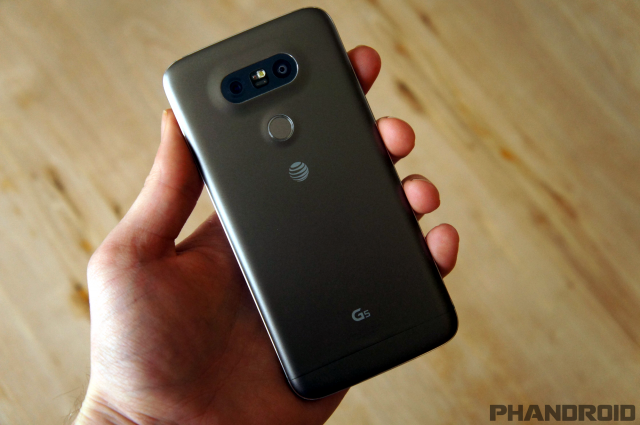 The second part of the ice cream analogy had to do with quality ingredients. I dinged the G5 for not feeling like a premium device. This is still mostly true. The G5 is very lightweight and the paint-coated metal doesn’t feel as nice as a naked metal phone. When you compare the G5 to the Galaxy S7 and HTC 10 it just feels cheaper. The one thing I’ll add to my first impression is that a lightweight phone feels great in your pocket. Does it feel cheap? Yes. Is that a deal breaker? No.

Battery life was the last thing I negged the G5 for. It hasn’t gotten any better over time. Most days I take it off the charger at 8AM and plug it back in around 5 or 6PM (usually around 50%) to make sure it lasts until bedtime. If I plan on playing Pokemon GO it’s an absolute must to top off the battery. The Galaxy S7 Edge has the best battery life of any phone I have used in 2016. Every other phone, G5 included, has been average. 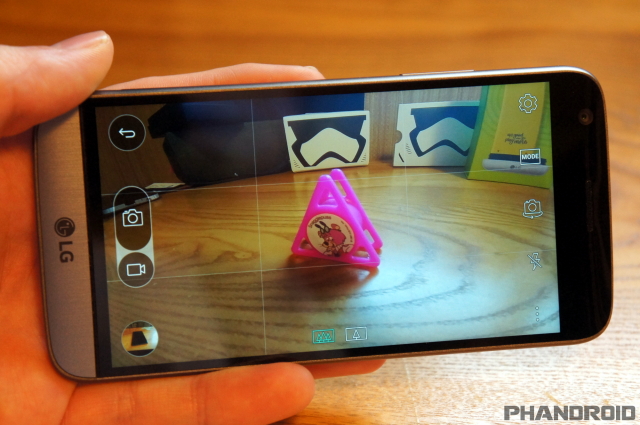 Let’s talk about some of the things I liked in my original review. How have they held up? The display still looks great and I still wish it was AMOLED, but that is just a personal preference. The fingerprint sensor is still very quick and reliable, but after using the HTC 10, I think LG’s sensor is just a hair behind. Still much better than Samsung’s sensor.

The camera continues to be the stand-out feature on the G5. Everyone talks about Samsung devices having the best smartphone cameras, but the G5 is right there with them. It’s head and shoulders above the HTC 10, which is probably my favorite device of 2016. I don’t use the wide-angle camera very often, but it’s handy when you need it. If you just want a phone with a great camera, the G5 is definitely still worth a look. 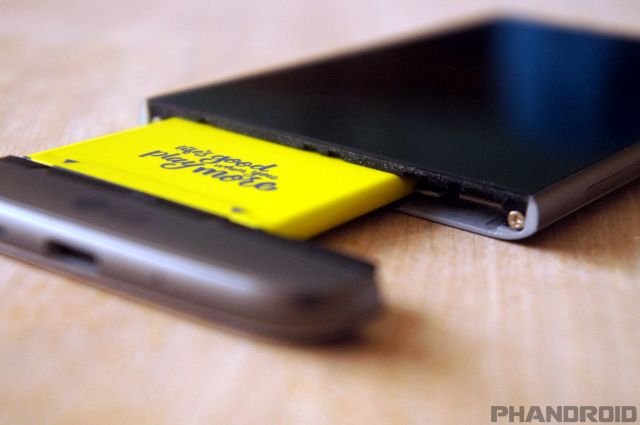 You may have noticed I haven’t mentioned the G5’s modular design. That was not an oversight. It’s simply not something I ever think about. The G5 is no different than any phone that has a removable battery. Modular accessories are nearly non-existent. No one has even made a battery case for the G5, which seems like a perfect accessory for the modular design. In my original review, I said I was “willing to bet most people will never even slide out the battery.” That has certainly been my experience.

Everything that I originally liked about the G5 is still great. There’s really not much wrong with this phone, even nearly six months later. That’s basically what I said in my original review, but since it didn’t feel as nice as the Galaxy S7, I gave it a slightly worse rating. The good far outweighs the bad. 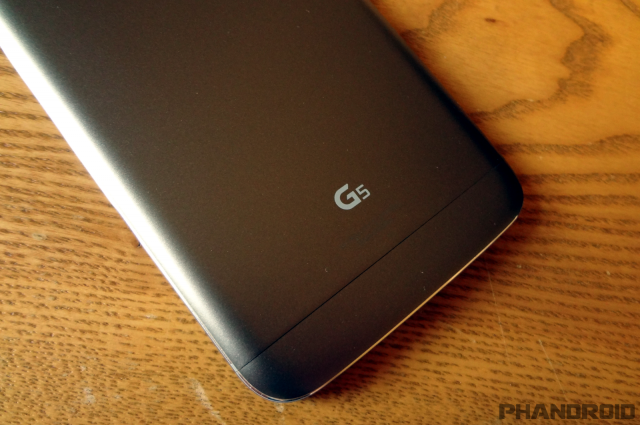 Looking back, I feel like I was too harsh on the LG G5. This is a very solid and respectable device. Other than the build quality, I can’t say the Galaxy S7 is considerably better in any area. It’s easy for people to overlook the LG G5 as “just another Android phone.” It doesn’t have the glitz and glam as “a Galaxy.” It might not have giant billboards plastered in every city, but the G5 is one of the best Android phones in 2016.

The real question becomes “is it worth buying right now?” If you’re curious about the upcoming Pixel and Pixel XL, you should wait a little bit longer. If you’re more interested in one of the other flagship phones from 2016, such as the Galaxy S7, Motorola Moto Z, HTC 10, etc, I would say give the G5 a chance. This phone has really surprised me in my second experience. It’s really a hidden gem.

What do you think of the LG G5 after all this time? Have you been using a G5? Share your experience below!