Samsung explains why the Galaxy Note 7’s batteries are exploding

Today alone we’ve heard of 2 crazy Samsung Galaxy Note 7 incidents which resulted in personal property being damaged. Luckily no one has yet to be physically harmed by the device yet, but that could very easily be a different story under slightly altered circumstances. 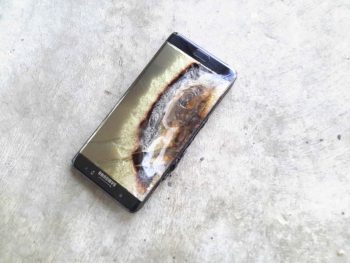 In all this, Samsung hasn’t yet explained why, exactly, these batteries are misbehaving. The early word was a “battery cell issue,” which was — for lack of better words — pretty obvious.

Considering this is the first time we’ve ever heard of such a dangerous issue on such a massive scale from the company, we wouldn’t blame you for wondering what, exactly, is causing all this. Thankfully, Samsung has finally answered that question in the FAQ documents of their UK site:

Based on our investigation, we learned that there was an issue with the battery cell. An overheating of the battery cell occurred when the anode-to-cathode came into contact which is a very rare manufacturing process error.

In short, two areas of the battery that aren’t supposed to touch, did. In a typical battery, separators are used to ensure the anode and cathode (electrodes that current flows through) don’t touch, and this manufacturing error could have been slight enough for Samsung to miss in their mass production runs.

Such manufacturing glitches typically occur due to human error. In this instance, machine calibration could have been set wrong, causing battery cell separators to be cut slightly shorter than they were supposed to. Another potential issue may have been inadvertent deterioration of the separator material (through things like a change in environmental temperature). 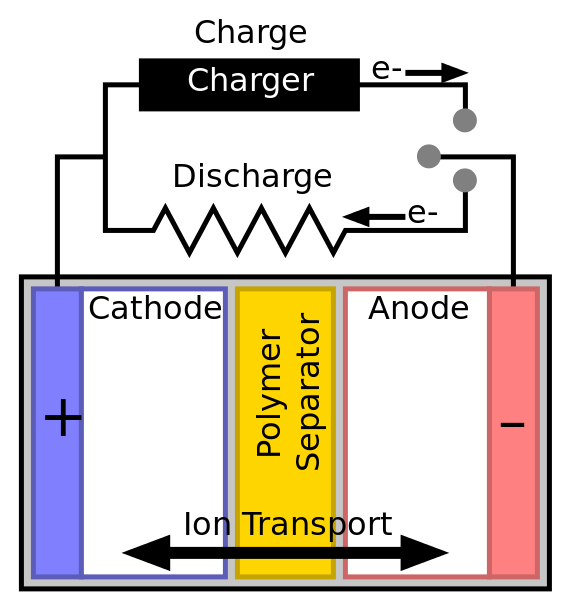 If this separator isn’t perfect, batteries can explode.

While we obviously can’t say that’s exactly what happened here, it’s a good example of how a seemingly minor mistake or glitch could cause a world of hurt, and is a big reason why engineers are paid hundreds of thousands of dollars to make sure these processes, machines, and practices are rock solid.