Was the Galaxy Note 7 responsible for causing a house fire?

The Samsung Galaxy Note 7’s battery issues are well-documented by now, but none of the reported cases of phone explosion can touch the latest. A man in South Carolina suspects his Samsung Galaxy Note 7 exploded inside his garage, causing a house fire that required firefighter attention and forced his family into a hotel. 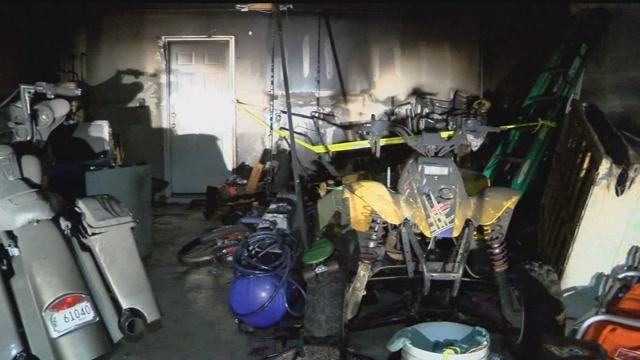 The man says he left his Galaxy Note 7 charging in the same outlet that was said to cause the fire. The other device that was plugged into that outlet was an air compressor which was reportedly turned off.

According to his story, he had left the phone in the garage as he went to pick his 2 daughters up, and he returned to a house surrounded by flames and firefighters. 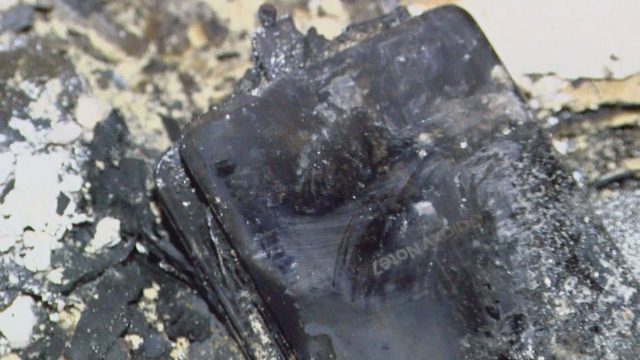 We wouldn’t blame you for thinking the story sounds a little fishy. For starters, who randomly charges phones in garages? If the garage was recreational in nature then we could see it, but it looks like this one was being used strictly as a storage unit.

Even still, he left the house without the phone, which is not unheard of, but considering the circumstances of it being left in a garage, we’d think he was charging it in there to get a quick top-up on battery life before leaving. Maybe the point of leaving the phone in the garage was to isolate the damage to non-living areas of the house in the event he was ever unfortunate enough to be affected by the issue (he learned about the recall 2 days before the fire happened, so it’s plausible).

Whether the story is true or not isn’t up to me to decide, though, as he’ll have to deal with his insurance company and investigators to determine the exact cause. What do you think? Was this the first case of the Samsung Galaxy Note 7 causing significant damage or is someone just trying to get their bills paid?